Looks like a new aircraft will be ruling the airways soon.

China recently unveiled the first passenger airplane made in the country. With this initiative, China is seeking to compete with big companies such as Airbus and Boeing. Being one of the largest aviation markets in the world, the C919 aircraft will surely be a game-changer in China.

The airplane was first introduced in a ceremony led by the Commercial Aircraft Corp. of China (COMAC). The event was held at the Pudong International Airport in Shanghai and was attended by around 4,000 government officials and guests.

China’s C919 is expected to be a game-changer in the country’s aviation market. 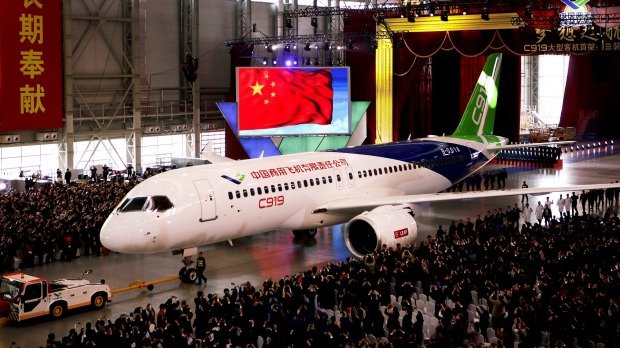 “It’s a major push for the country, as they want to be known as a major player (in airplane manufacturing).” 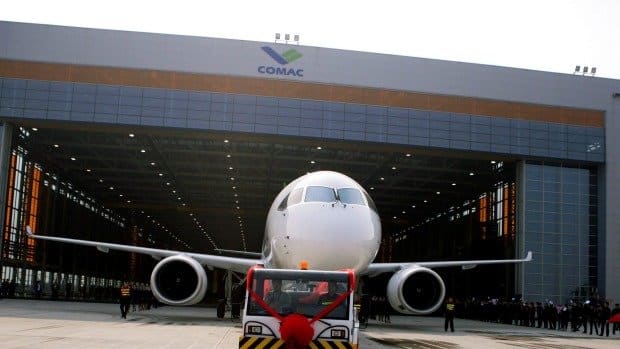 Boasting twin engine features and a capacity of up to 168 passengers, the C919 is determined to be a direct competitor of popular commercial planes such as the A320 by Airbus and 737 by Boeing. As of this writing, COMAC has reported that they have received orders from 21 customers which makes a total of 517 aircraft.

The C919 was first developed in 2008 and was originally expected to have its first flight by 2014 and go on service in 2016. Due to production delays, the target dates were pushed back a bit. It is now anticipated that the aircraft will fly next year and begin its service around 2019. 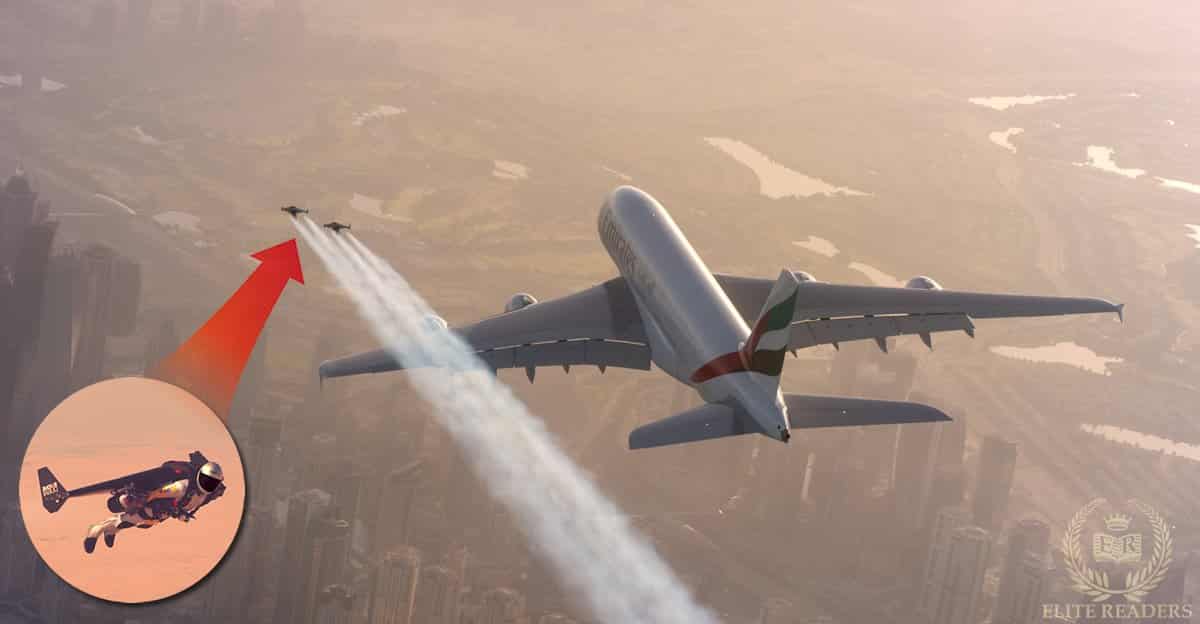