A recent study has revealed that children who have pet dogs have a better relationship with their parents and best friends. Furthermore, the study has also confirmed the long-standing belief that children cope from their stress better if they own a dog.

The study, which was conducted by researchers from Kent State University, involved 99 children aging from 9 to 11 years old, all of whom own a dog. Upon answering the questionnaire asking them about their relationships with their dogs, parents, and friends, it was revealed that those who have a close connection with their pet dogs also have a strong relationship with their parents and best friends.

A recent study has discovered that children who have a good relationship with their dogs also have better relationships in life. 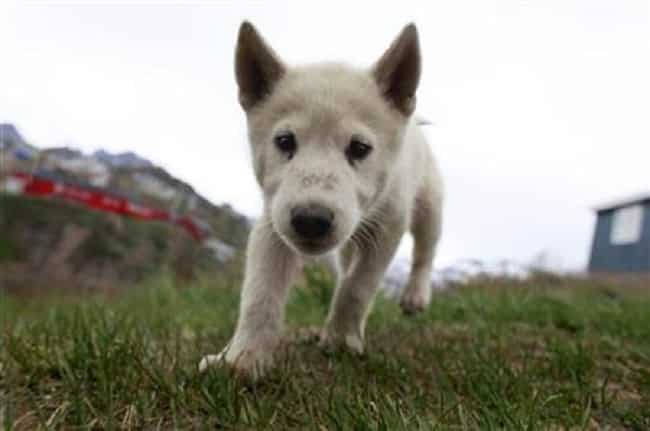 According to Kent State psychology professor and the lead researcher of the study Kathryn Kerns, it is unclear, though, which of the surveyed relationships comes first. Hence, it is possible for children to have a better relationship with their pets because the relationship they have with their parents is their model, or it could be that their caring attitude towards their pets make them closer towards the humans around them. 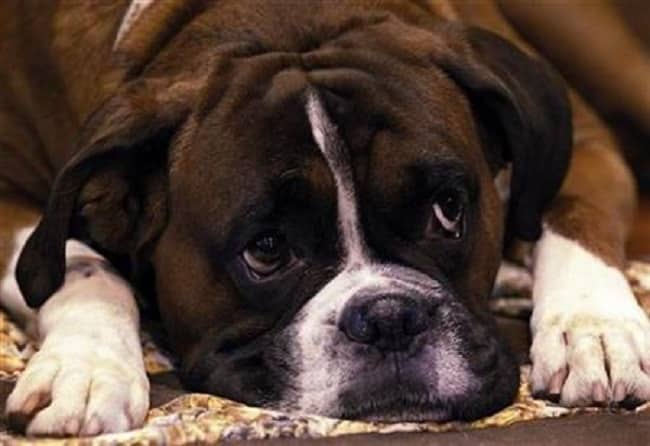 It has also been observed that children who had more physical contact with their dogs have better relationships with their mothers, although not necessarily with their fathers or their best friends.

“Given that mothers play a bit more of a role as a safe haven, as the one to go to for comfort, than dad, perhaps that’s why we found that effect. The close relationship with the mother might be more of a model for closeness with others, including the dog.”

Meanwhile, the research team also subjected the same children to another study by asking them to deliver a 5-minute autobiographical speech in front of the researchers themselves. In order to increase the stress factor of the subjects, they were videotaped during their respective speeches, supposedly to be evaluated later. It was then observed that those who had their dogs with them in the room had a less stressful experience.

“The child may have had past calming experiences with his or her dog, which now makes it easier to relax. With a loyal buddy at the child’s side, the situation may feel less threatening,” explained Kern.