Let’s face it. There’s something very wrong with kids today. They are very disrespectful, undisciplined, and they act very entitled. A while ago, we posted about the parents who cancelled Christmas because their kids are being ungrateful. This bad display of entitlement is a common struggle of modern day parents.

Fortunately, that’s not the case with this particular boy who used all his savings to buy lunch for the homeless.

Phineas1713, from Houston, posted a series of photos on image sharing website, Imgur, regarding his son’s unexpected Christmas request: He wanted to make lunches for the homeless.

I have to be honest, I almost tried to talk him into just holding on to his money and having mom and dad pay for it, but the light in his eyes told me to just roll with it.”

The little boy saved almost $120 during the past year. 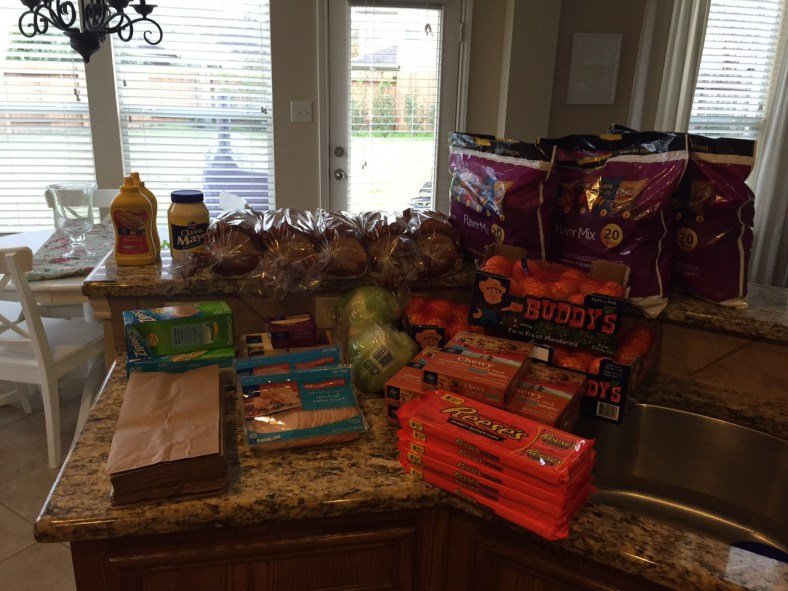 He announced his plan to spend the money on lunch for those living on the streets of Houston, Texas. 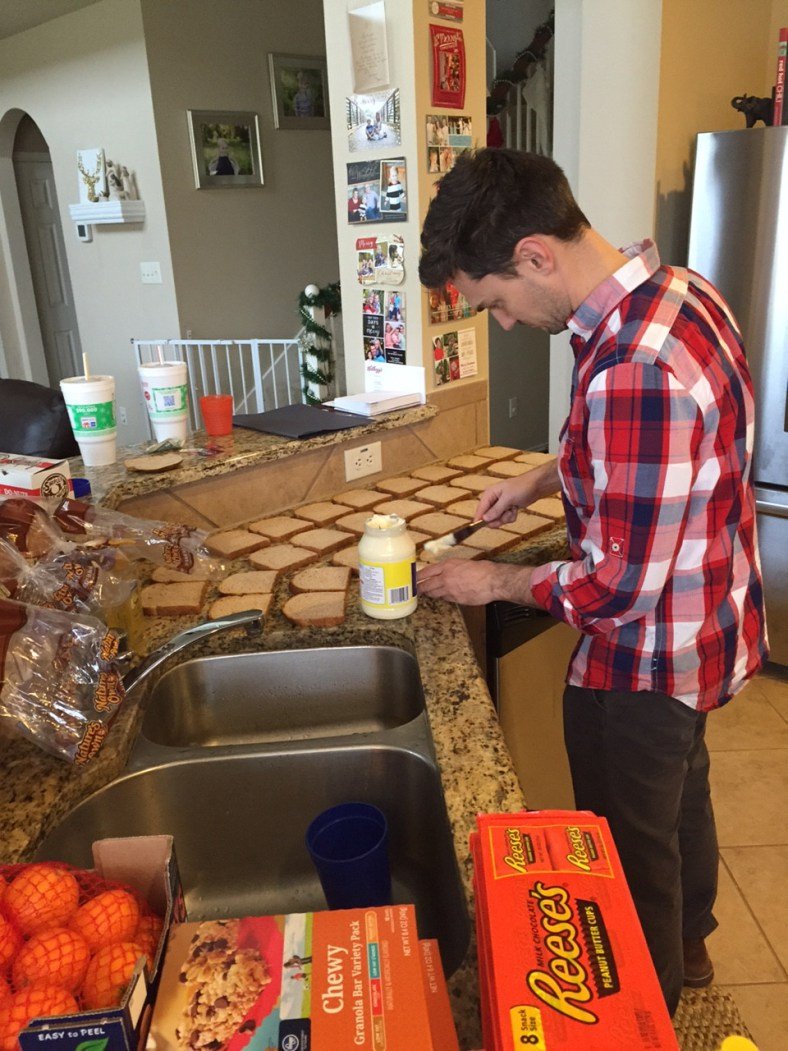 I bet his parents are beaming with pride. 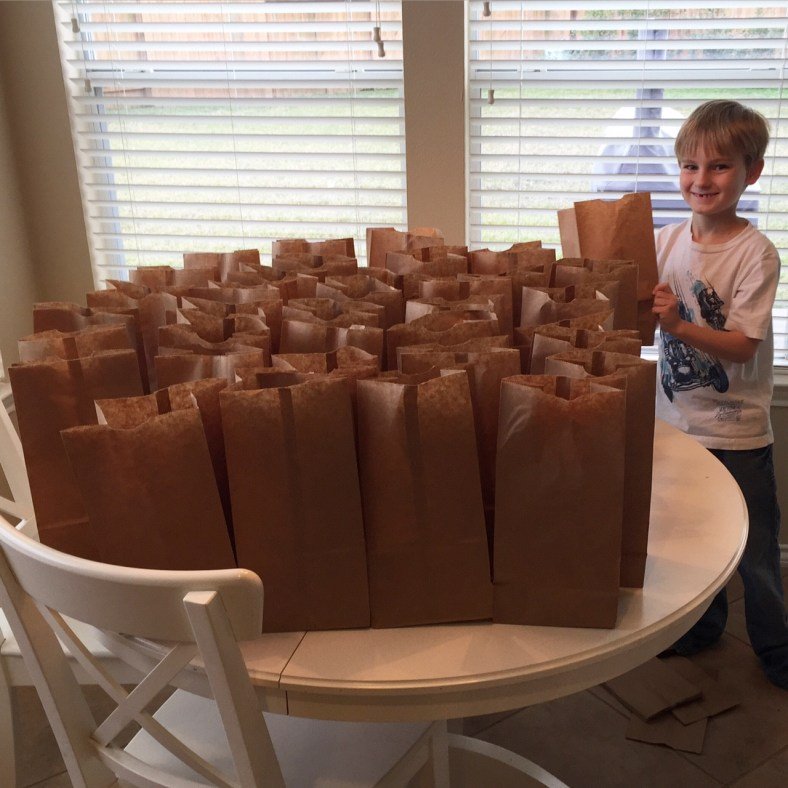 The family bought groceries and began making dozens of sandwiches. 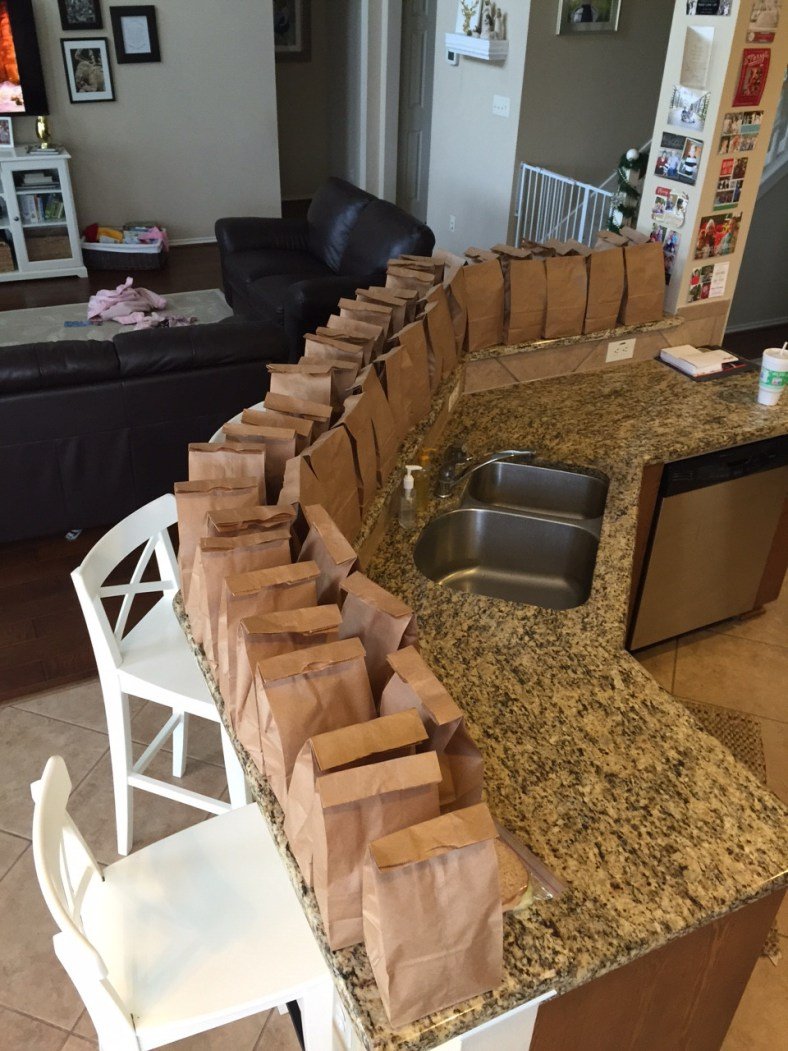 They load it in their car and drove through town. 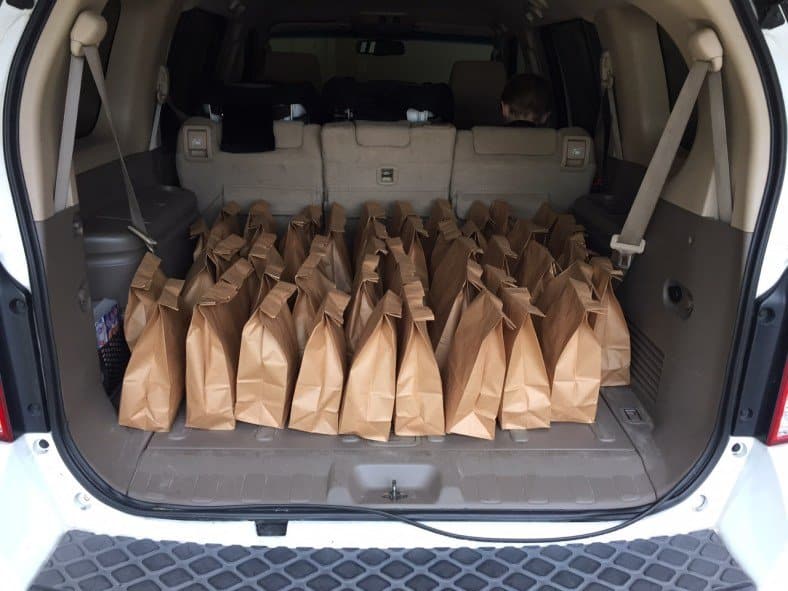 “He did most of the handing-out by himself, but this was the only picture we got of us actually giving the stuff out.” 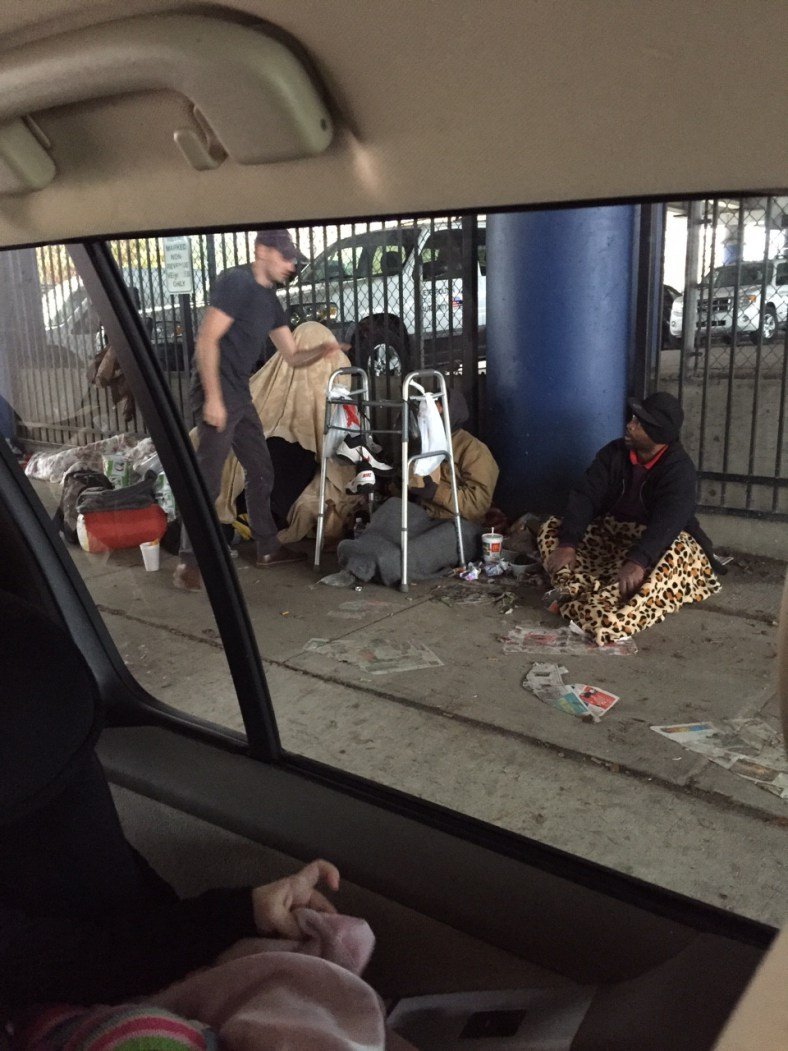 The people’s reactions to the young man’s act of kindness are all positive.

One user commented, “Faith in humanity restored. Thank you for being a role model and thank you to your son for stepping up.”

“I love your kid, and I love you guys for raising him to be like this,” said another.