Kids these days seems to have already forgotten the true meaning of Christmas. Not only kids, even most adults are pretty much obsessed about gifts and material things. Supposedly, Santa Claus only gave gifts to those kids who made it to the nice list. But it seems in this new generation, the threat about the ‘Naughty list’ no longer have fear factor to kids. Sounds like, Santa still makes a list but he’s no longer checking it twice.

But not this blogger mom, Lisa Henderson and her husband, John. When their kids became extremely disrespectful. They decided that their ungrateful children won’t be getting any Christmas present this year. 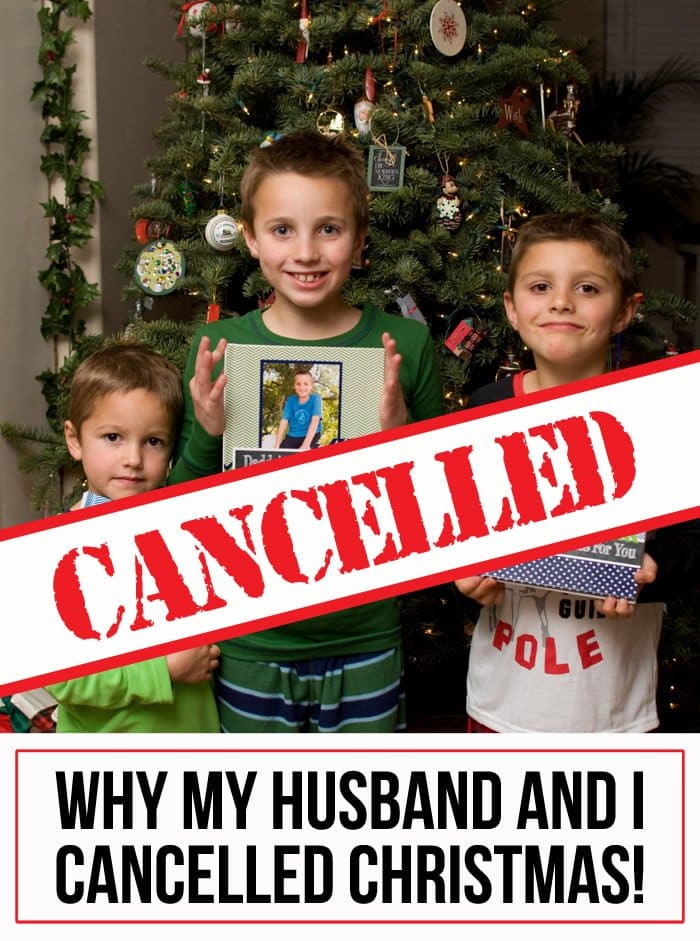 The mother of three wrote on her blog:

John and I feel like we are fighting a very hard uphill battle with our kids when it comes to entitlement. We gave them good warning, either it was time for their behavior to change or there would be consequences. We patiently worked with them for several months and guess what, very little changed. One day after a particularly bad display of entitlement John said, ‘we should just cancel Christmas.’ And, so that’s what we did.

The boys cried of course. But they eventually admitted their mistakes and the reason why they are punished. 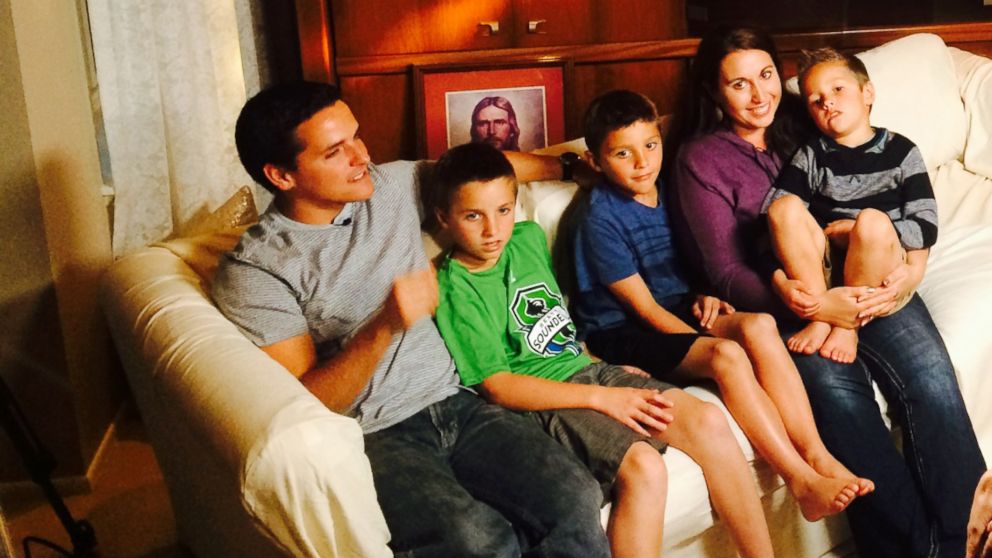 Lisa want to end the entitled behavior and teach her sons the true meaning of Christmas. She told them about children in a Filipino Village whose lives were destroyed by the typhoons last year. 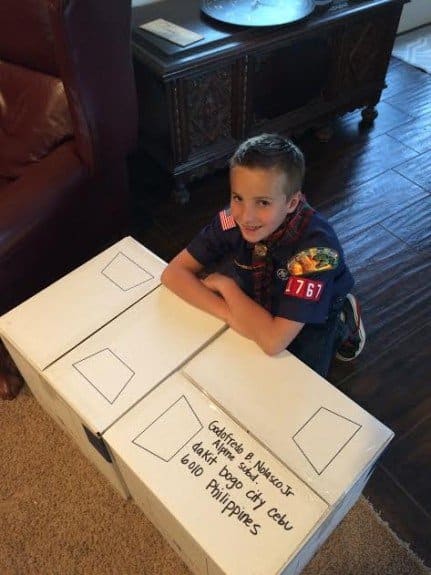 The boys organized a clothes drive and donated their excess Halloween candy. They started to enjoy the generous act so much they wanted to find more ways to help!

The family also started an “Adopt A Grandparent” program. They invite senior citizens and widows over to the house for dinner to keep them company. The boys loves it when they make people happy. They begin to learn what the Christmas spirit is all about.

Of course, some people thought that she was overreacting and that she should let kids be kids. Some readers even called her "an idiot."

But, other commenters supported Lisa and her decision. This teacher praise Lisa for stopping a behavioral problem before it escalates.

The couple admitted that they love giving their kids gifts, but it is their responsibility to stop the problem while they could. Of course, the boys were upset at first. But later on, they’ve learned about charity and good-deeds. I think they are on the nice list now.

Well what do you think about this decision? Are these parents cruel or smart? Fell free to hit the comment section below!

Also, don’t forget to SHARE this story so people will remember the true meaning of Christmas.