As millions of fans mourn the death of Linkin Park frontman, Chester Bennington, his wife, Talinda-Ann Bentley, on the other hand, is believed to be targeted by a hacker, according to reports. The former Playboy model’s Twitter account was hacked and tweets include confessions about cheating with Chester’s bandmate Mike Shinoda.

Recently, Bentley took to the social media platform to post sick tweets in which she said she encouraged the vocalist to kill himself and that no one will care about his death. Prior to this tweet, Bennington’s wife wrote on Twitter admitting to cheating with Shinoda. The tweets have since been deleted but different news outlets have already picked up on it.

Chester Bennington’s wife allegedly posted on Twitter that she was cheating on him. 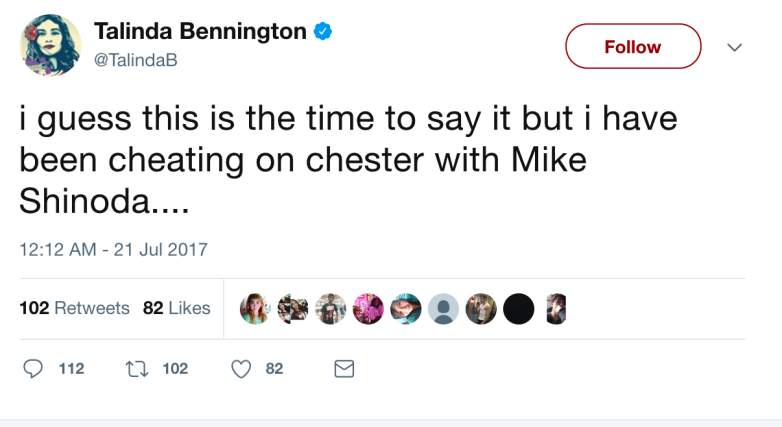 She allegedly claimed she was never really into her husband.

In another one of the bizarre tweets, Talinda implied her husband didn't commit suicide.

It remains to be seen if Talinda’s tweets were real or if her Twitter handle has really been hacked, but fans are hoping that it’s the latter as the couple had been harassed by a cyberstalker in 2007.

Chester and Talinda married in 2006. 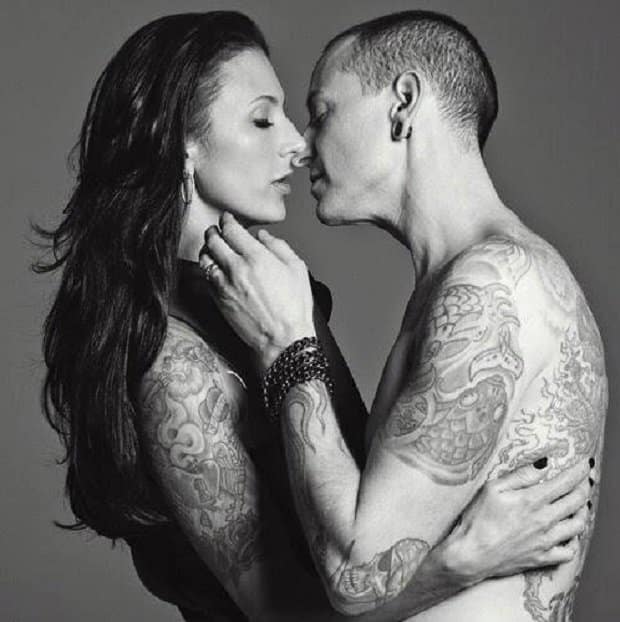 The couple has three children together. 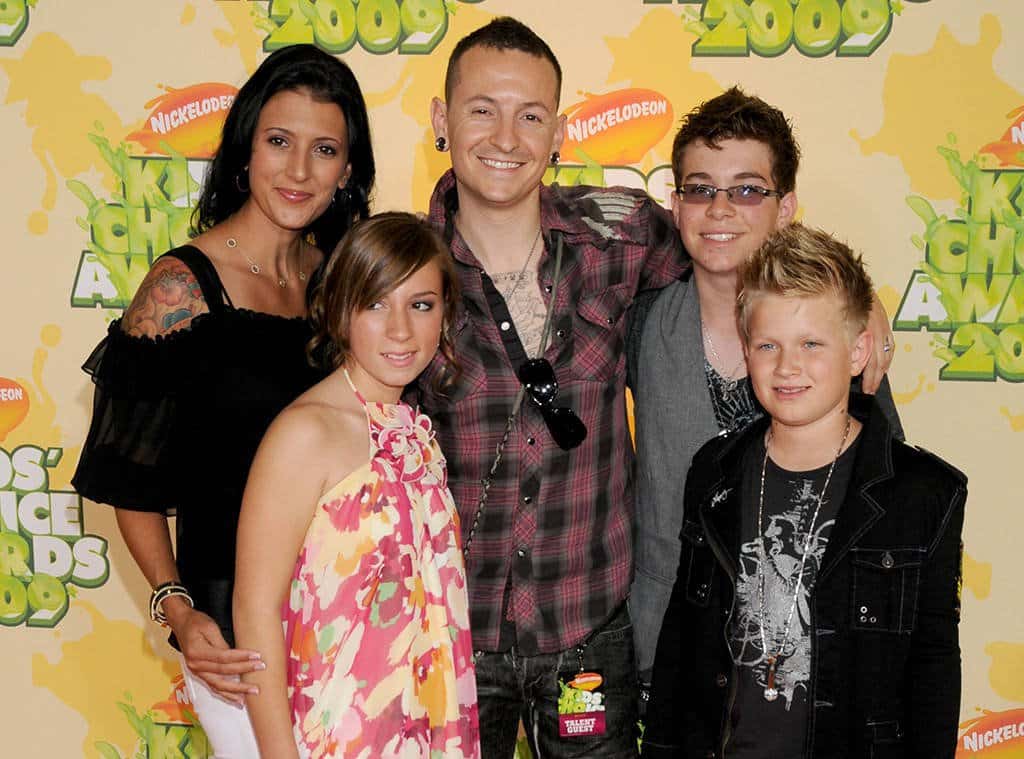 Shinoda, who is married to wife Anna Hillinger since 2003, has yet to make a comment regarding the alleged cheating confessions by Talinda.

Bennington’s death was ruled as an apparent suicide by a Los Angeles County coroner. However, no further details were given. The “Heavy” singer was found hanging from his door by his housekeeper in his L.A. home.

As reported by DailyMail, friends of the father of six never suspected that he would take his own life. Reportedly, Bennington was “never the same” following the death of Chris Cornell, a close friend of his, who also hanged himself in May. Bennington was also the godfather of Cornell’s son.