If you have ever taught young people, whether as a parent or as a school teacher, you know how hard it is to keep them interested. Their attention span always seems as short as those of a toddler. You really have to be creative if you want to communicate your thoughts in an effective way.

Well, our hats are off to Chuan-Bin Chung, an awesome teacher from Taiwan who has used his artistic skills to stun his students.

Unlike other teachers who couldn’t even draw a straight line, this guy creates masterpieces with a chalk.

Just look at all the illustrations below. They look like they came out of the textbooks, except Chung draws them on the spot during his classes.

First and foremost, no, Chung is not an art teacher. 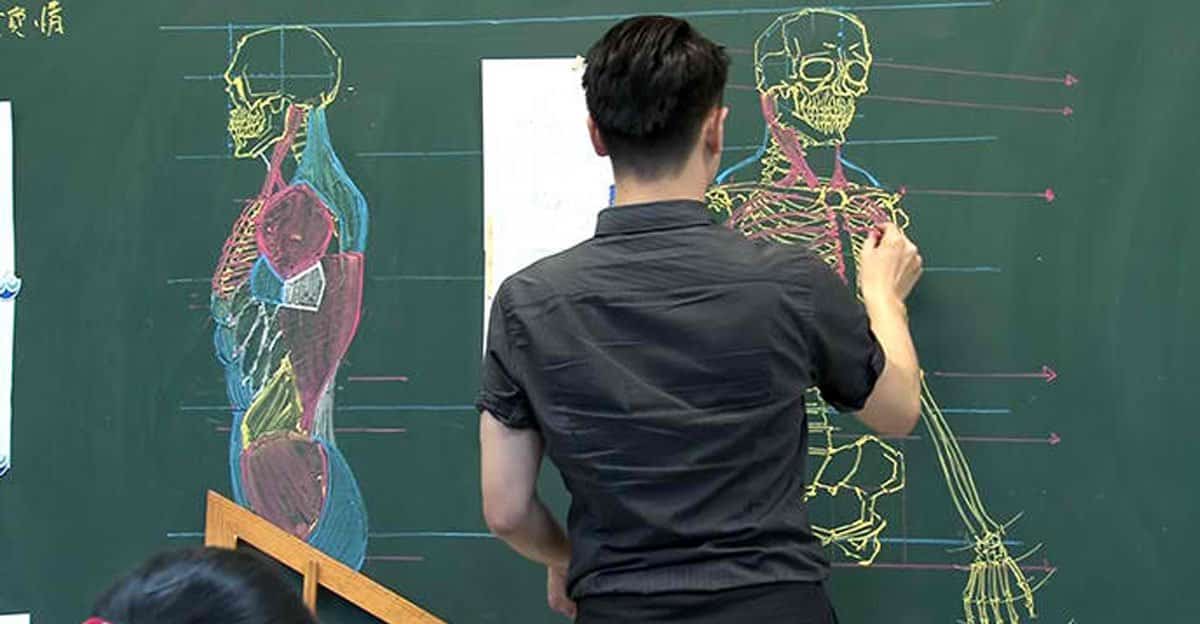 He, however, recreates sketches on the chalkboard by enlarging them.

It is impressive how detailed and accurate the artworks are. 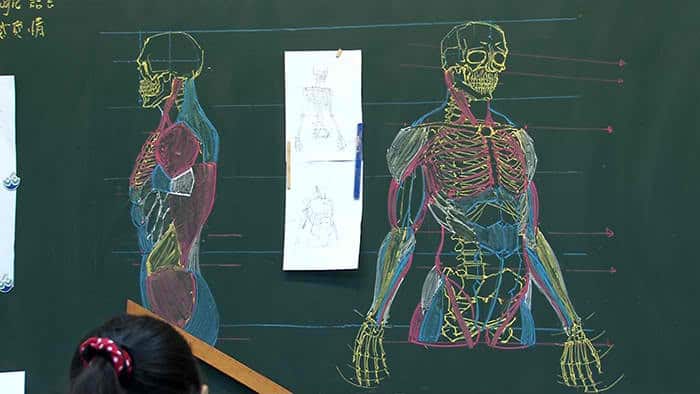 Mastering human anatomy would be way easier (and cooler) with these jaw-dropping illustrations. 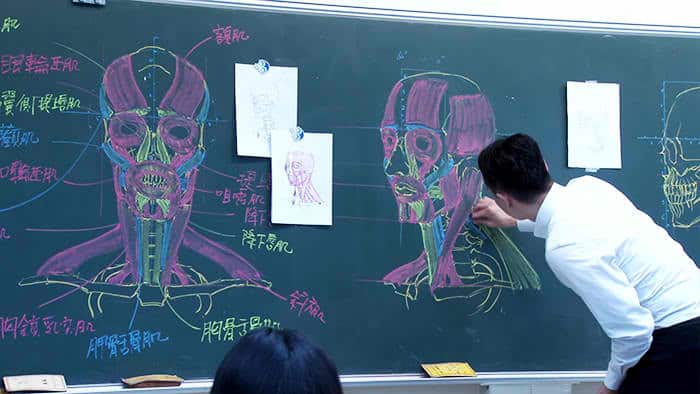 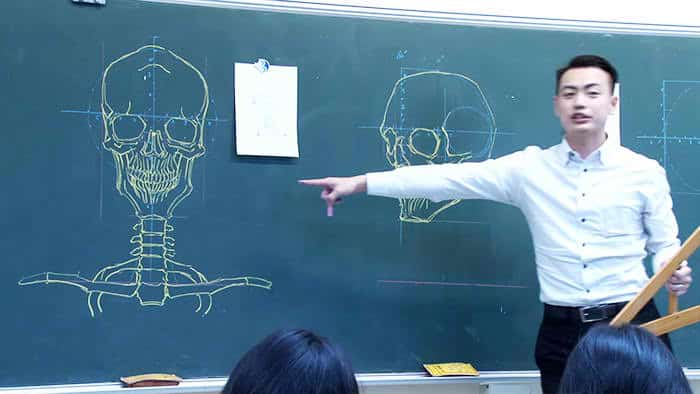 Since joining YouTube, the teaching ‘chalkboard artist’ now has thousands of subscribers. 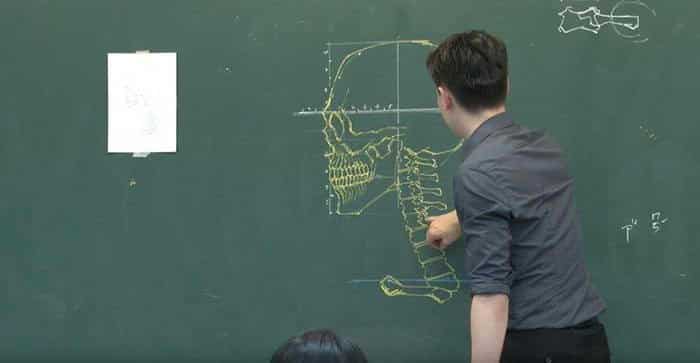 If I was one of his class members and he asked me to erase the board, I would be terribly heartbroken. His drawings are just so good!