Are we ready for another Ebola virus outbreak? We’ve seen how this virus has killed thousands of people and has affected many countries worldwide. Africa has been the center of disease outbreaks and emergence, and now, another mysterious and deadly disease has been killing people in the country.

The sad thing is, despite many efforts of international health organizations to help curb infectious diseases in the country, an outbreak after an outbreak occurs, leading to the loss of lives.

Now, the scientists from the Centers for Disease Control and Prevention (CDC) are in Congo. 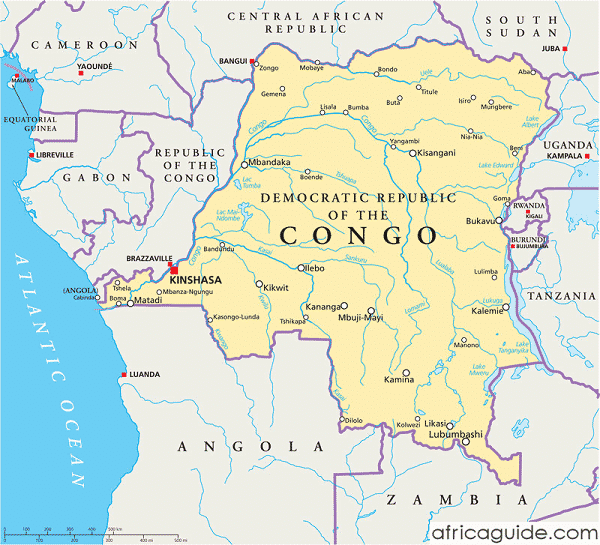 They are searching for answers and the possible solution to a mysterious and deadly virus that could lead to a new outbreak – the Monkeypox virus.

Monkeypox is from the same family as the smallpox virus, which has been declared eradicated in 1977, after the last reported naturally-occurring case. The monkeypox, on the other hand, has been seen in an alarmingly increasing rate in Africa.

Monkeypox is an animal-borne disease with manifestations of fever. 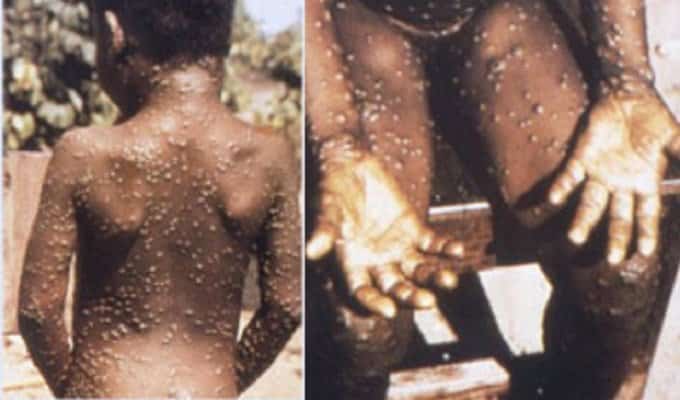 A distinct rash that turns into painful lesions that can feel like cigarette burns. 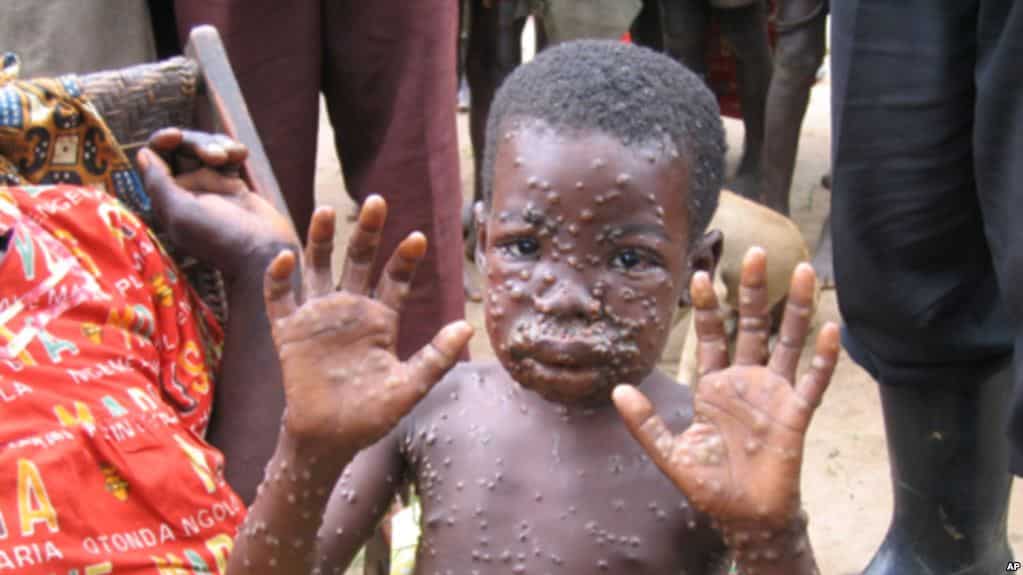 The potentially fatal disease can kill about one in 10 people and is seen to be more dangerous in children. Due to the sudden increase of monkeypox outbreaks in western and central Africa, the government officials ask for further and increased surveillance in the region. Moreover, they asked the scientists to study about the condition as well as the measures to perform in case an outbreak ensues.

The disease is considered dangerous when it infects infants and children. 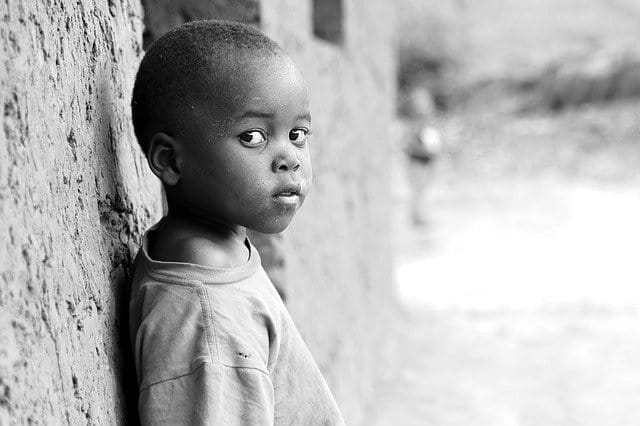 In 2017 alone, about 88 suspected cases of monkeypox have been reported until October. Most of these cases were found in the village of Manfoute. To reach this remote place with a population of 1,600, the scientists had to embark on a six-hour boat trip from the nearest airport. The far-flung village had no running water and electricity, making it the perfect grounds for disease spread.

The scientists had to examine various possible sources of the outbreak. They are hoping to find the source of the disease and possibly, find a way to prevent its spread to other locations and countries. 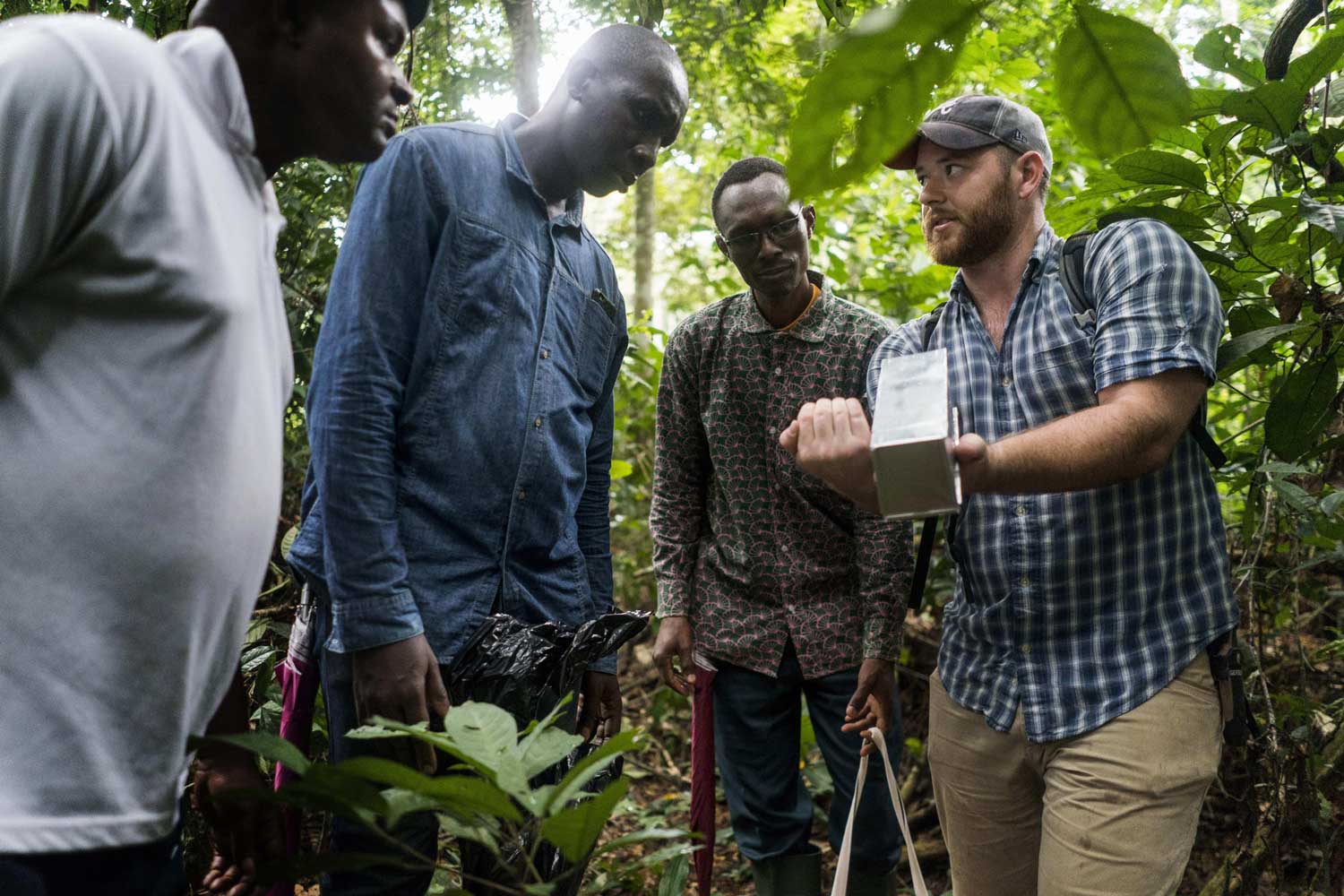 The World Health Organization (WHO) describes monkeypox as a disease that can cause fatal illness in humans and can be transmitted to people from wild animals. 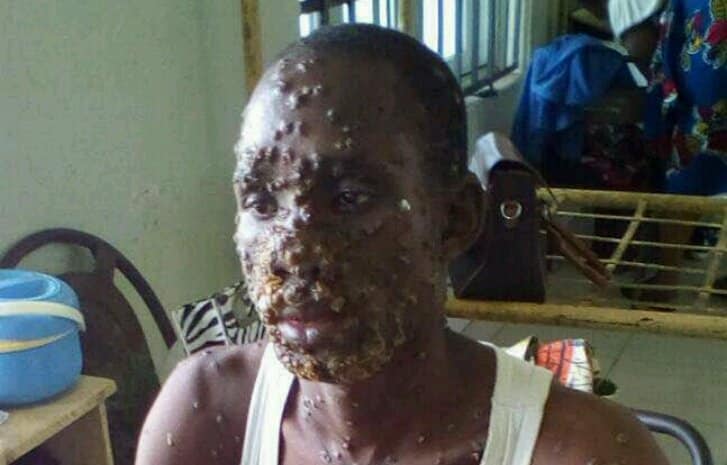 At present, there is still no cure or vaccine for the infection. 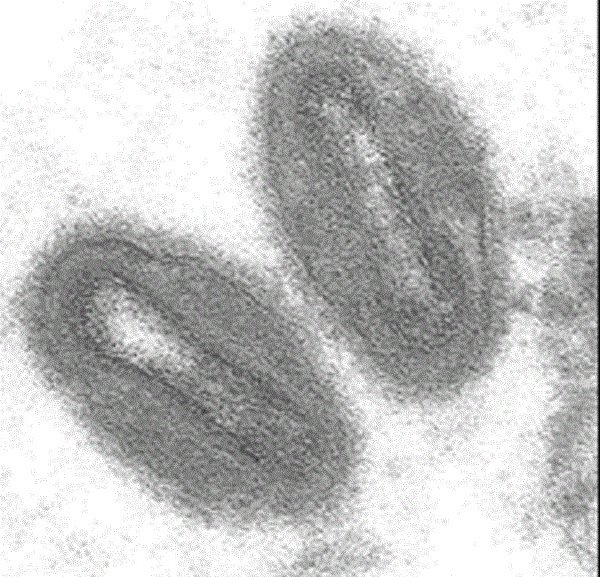