Did you know that the Catholic church in Ireland has specifically-trained priests ready to carry out exorcism in the event evil spirits possess people?

Although incidences of exorcism are rare in the country, it has been confirmed that, yes, the faith does have its share of demon-fighting clerics.

According to an official statement, “Church law requires that every diocese have a trained exorcist.” 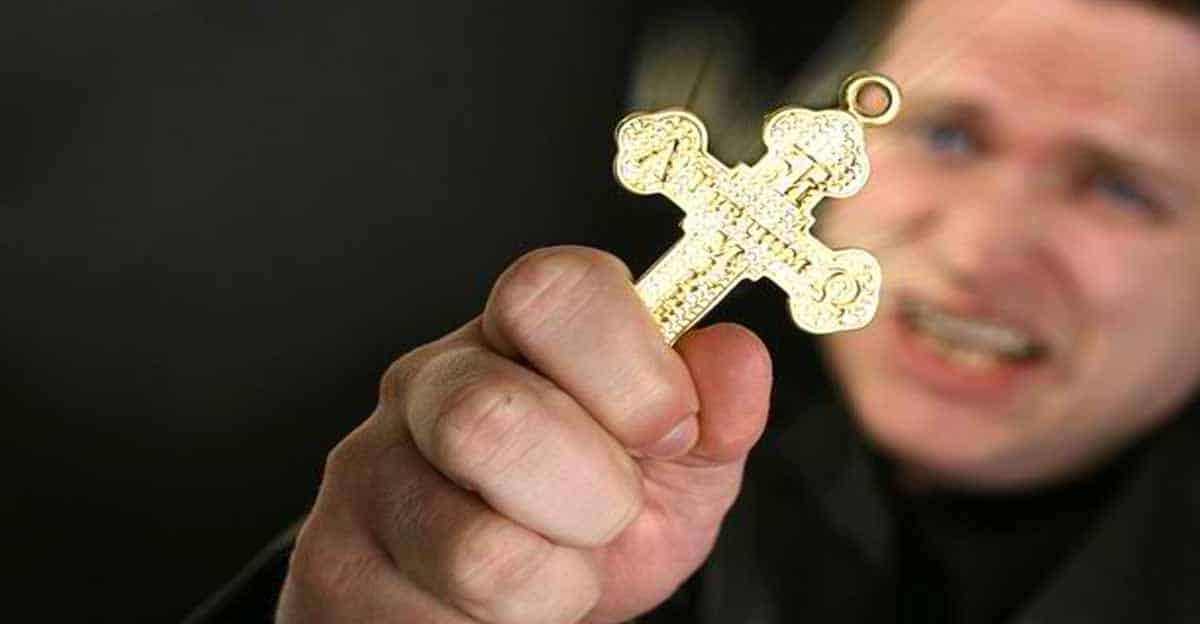 An official Church statement tells us:

“Church law requires that every diocese have a trained exorcist – someone who knows how to distinguish the signs of demonic possession from those of mental or physical illness.

“From time to time dioceses will get requests for help in this area. Not many. Maybe as few as one in the course of a year.

“Dioceses would refer people to one or two priests with training and expertise in this area.”

These priests are trained to ‘distinguish the signs of demonic possession from those of mental or physical illness.’ 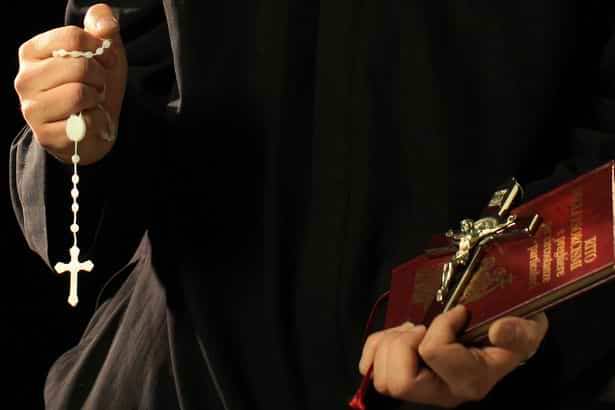 According to reports, exorcisms are rare and it’s been several years ago when the last one occurred. In fact, the church statement says:

“In most cases it will emerge after several meetings that it may be a medical, psychiatric or psychological problem and they are then referred to medics with expertise in this area.”

“In 1999 the Vatican issued its first new guidelines since 1614 and these urged priests to take modern psychiatry into account when dealing with a request for an exorcism.

“In July 2014 it was reported that Pope Francis had given his support to the work of exorcists in the Catholic Church, after a group of priests were recognized under Canon Law.

“The International Association of Exorcists is a group of 250 priests working across 30 countries.”

The church defines exorcism as “the act of driving out, or warding off, demons, or evil spirits, from persons, places, or things, which are believed to be possessed.” 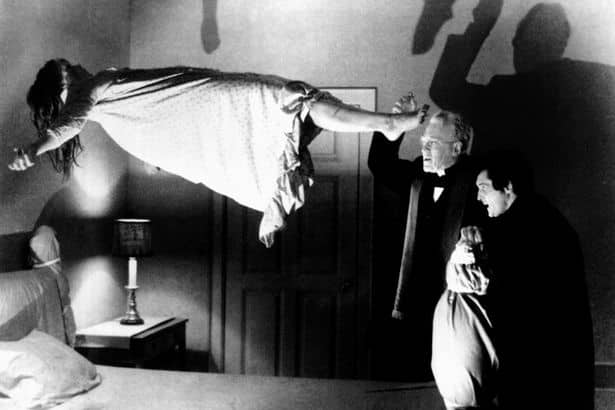 According to a reliable source:

“A number of cases are referred to the church here every year.

“All priests are trained in the Rite of Exorcism, just like the Rite of Baptism of any rite.

“However only a few are trained exorcists here in Ireland. In the vast number of cases it may be a matter of helping someone who has a psychiatric or psychological problem.

“But there are cases where exorcisms have been carried out.”

The Catholic Encyclopedia gives us a clear definition of exorcism which is “the act of driving out, or warding off, demons, or evil spirits, from persons, places, or things, which are believed to be possessed or infested by them, or are liable to become victims or instruments of their malice”.