I think it’s safe to say that because of the movies we’ve seen, we’ve all assumed that if a zombie outbreak would ever occur, it would probably be caused by an extreme nuclear exposure or something.

If recent reports are to be believed, a real-life zombie plague would likely be triggered by a drug.

According to the Daily Star, Brazil is currently having problems with ‘Cannibal,’ a drug that pushes its users towards committing ‘cannibalistic attacks.’ The blog tells us that Brazilian police authorities have recently sized a huge stash of the drug which is also known as bath salts or methylone.

In a raid, the Brazilian police have seized methylone, a drug that pushes users towards violent, cannibalistic attacks.

In Miami, an alleged user of Cannibal reportedly attacked a homeless man by ‘eating’ his face.

In Miami, Cannibal user Rudy Eugene (left) has been arrested after eating about 70% of Ronald Poppo’s face (right). 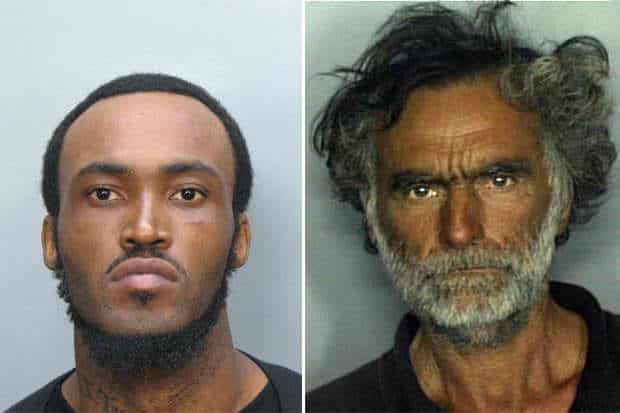 With this in mind, the Brazilian police force aggressively wants to put a stop to the problem before it gets serious. Besides, they’re suspecting that dealers are planning to sell the drug to ravers at a party in Caucaia.

Aside from bath salts, cops have also confiscated 5kg of marijuana, 75 points LCD and over 400 ecstasy tablets in recent police operations. The authorities are fearing that Brazilian youth may mistake bath salts for MDMA which has far scarier effects to its users, as we’ve mentioned above.

As a police spokesperson has confirmed:

“The methylone has even more dangerous effects, it causes the user the effect of cannibalism, according to reports in the United States, in Miami.”

Authorities say this is the first time that Cannibal has been found in the country.

Now part of the problem is detecting the drug itself. As another spokesperson added:

“The methylone, like other synthetic drugs, has a very low bulk density and can be transported easily, like ecstasy and LCD.

“Traffickers have facility to send these drugs by mail, often going by x-ray without being perceived.”

With the Rio Olympics ongoing, Brazilian police are currently on high alert. 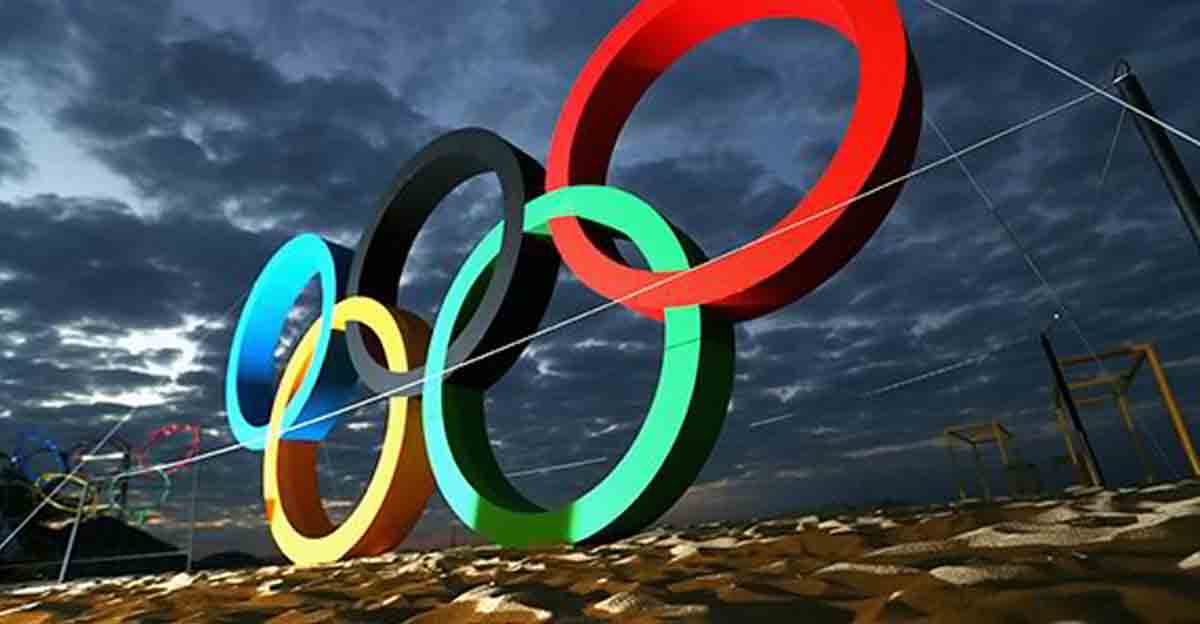 With the Rio Olympics currently ongoing, the cops are on high alert, working extra harder with their operations to address fears of drug users who could potentially exhibit violent, cannibalistic behavior. 88,000 police officers are sweeping the streets as the games go on.