Imagine you’re a prisoner given a free pass to momentary freedom. Will you take it?

This is exactly the situation faced by Lewis state prison inmates one early morning.

Arizona Police received reports of a semi-truck that rolled over on the interstate. A few moments later, a prison bus carrying around 50 inmates slammed into the rolled-over semi-truck, hurting several inmates and a corrections officer in the process. 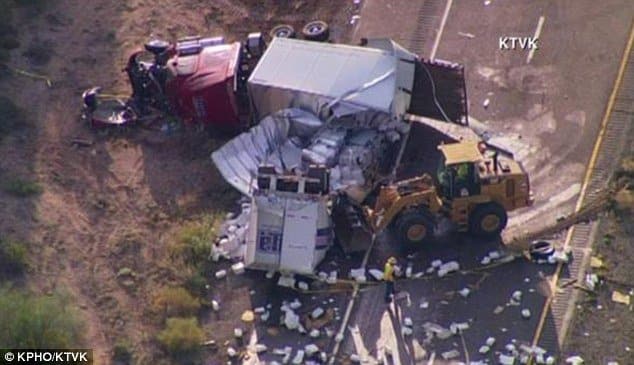 The accident was an opportunity for the inmates to escape. But they didn’t.

Those who suffered serious and minor injuries were taken to the hospital. However, instead of escaping, the uninjured inmates helped administer first aid to the injured while others redirected traffic.

The inmates were being transported back to prison when the crash occurred. 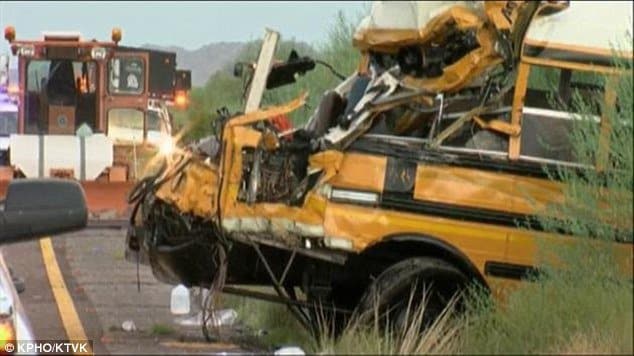 The inmates were minimum security prisoners charged mostly with crimes such as robbery and DUI. They were coming back from a work detail when the bus transporting them back to prison got involved in the accident. How the inmates responded to this unfortunate situation is absolutely praise-worthy and clearly proves that humans are innately good.