Bullies are some of the worst people to ever walk the planet. It’s sickening to imagine that there are people who enjoy inflicting fear on others. It chills the heart knowing that there are people who get off torturing others, physically or verbally. Bullies who verbally mock and abuse people are bad enough, bullies who actually hurt people, especially to those who are physically disabled, is another level of evil. This man who punched a man with cerebral palsy is a prime example and he should be locked up and the key thrown out.

The whole incident, which happened in West Chester, Pennsylvania, was fortunately caught on surveillance videos. The footage shows 29-year old Barry Baker mocking the 22-year old victim, who is suffering from cerebral palsy. Barry was standing outside a 7-11 store when the victim’s car pulled up. The victim hopped out of the car and walked inside the store. Baker even held the door for him.

When the victim came out, Baker followed him and imitated the way he walked – and then punched his face. 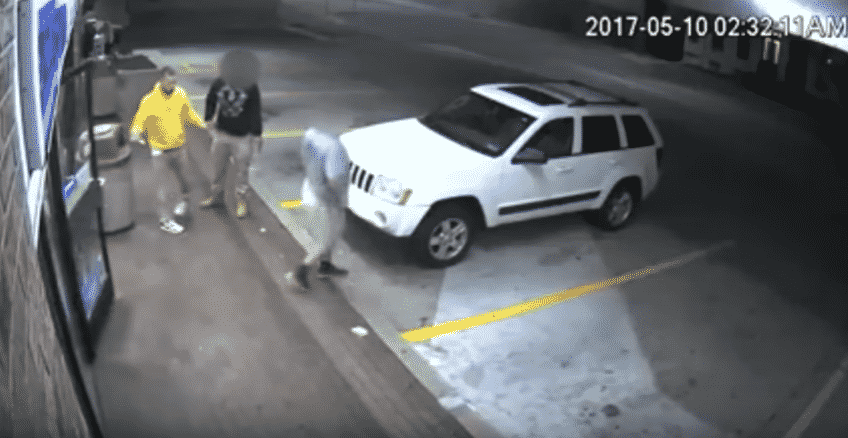 The attacker casually walked away from the scene, as if nothing happened. 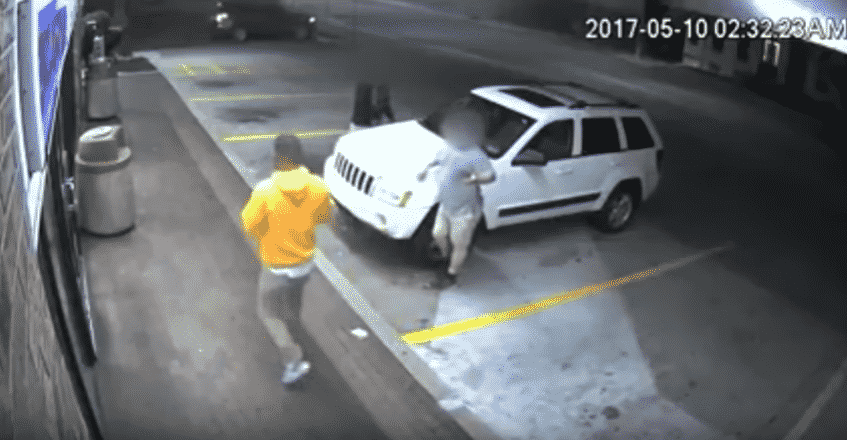 Watch the video to see how it happened:

Baker was later apprehended by the police who reviewed the tapes. Barry was released on bail and scheduled to show up in court soon. 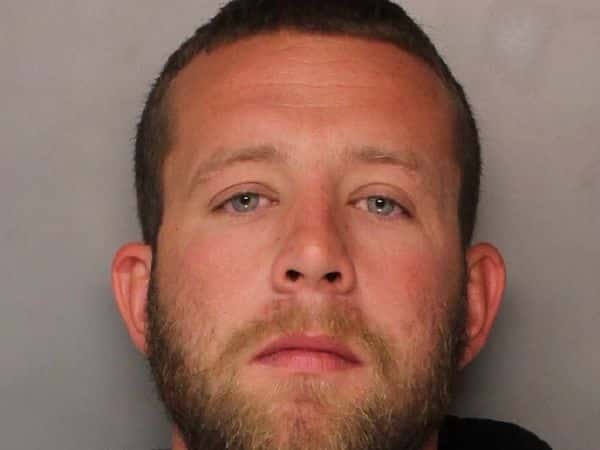 “This defendant is a bully.

“Every decent citizen should be outraged by the defendant’s conduct.

“The victim is to be commended for keeping his cool and notifying the police.”

There is a special place in hell for people who hurt the disabled, as well the people who walked by and saw the incident and didn’t even lift a finger to help the disabled man.

Here’s hoping the Chester County police will do what it takes to get Barry Baker behind bars.