If there’s one important thing that we can learn from our dog best friends, it’s their enduring loyalty to their masters. Hachiko’s story is just one of the few that often touches a chord and teaches us the beauty of love, friendship, and loyalty.

Meanwhile, another dog has won the hearts of many people and was even hailed a local legend in Tolyatti, Russia. The German Shepherd has been known around the city for his remarkable and unwavering loyalty to his master.

In 1995, Tolyatti residents began noticing a dog at the edge of South Highway, staying at the same spot and rushing at passing cars as if expecting someone. Townspeople found out later that the dog had been riding in a car with a man and a woman who had an accident and died, leaving him as the lone survivor.

As people grew fond of the dog people dubbed as “Kostya” or “Faithful,” some even attempted to adopt him but to no avail. 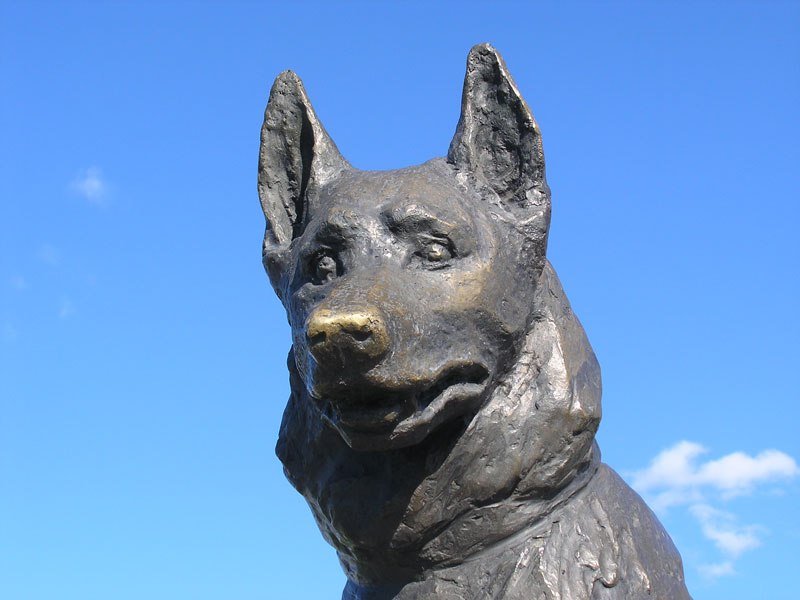 Kostya remained steadfast and stayed in the same spot for 7 long years–waiting for his master to come. 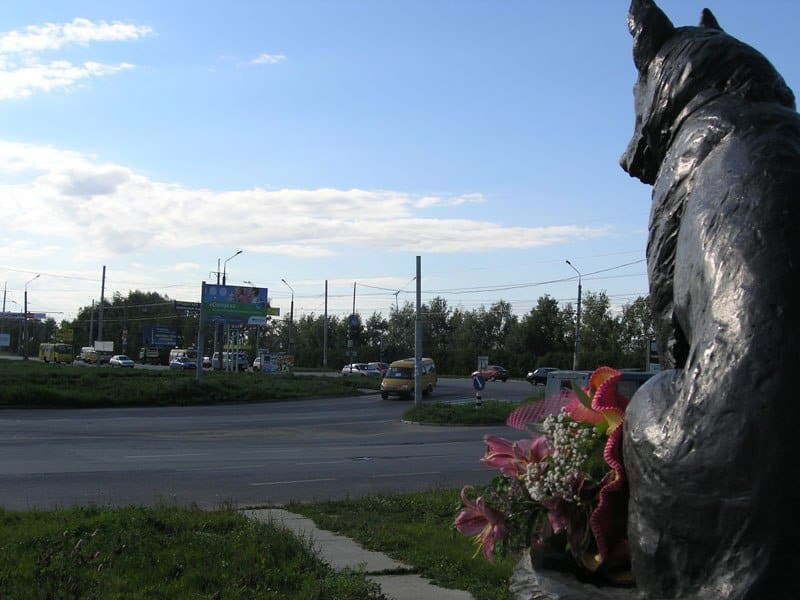 Others offered him shelter but he would only stay there for food and would return to his post, rushing to cars with the same color or model as his master’s vehicle.

People traversing from the old city to the new one witnessed how Kostya remained hopeful for his master’s return for as long as he could. In 2002, grief enveloped the city when its beloved dog passed away. He died a natural death as people claimed.

In June, 2003, a bronze statue of Kostya was made in his honor by artist Oleg Klyuyev, aptly titled, “Loyalty.” 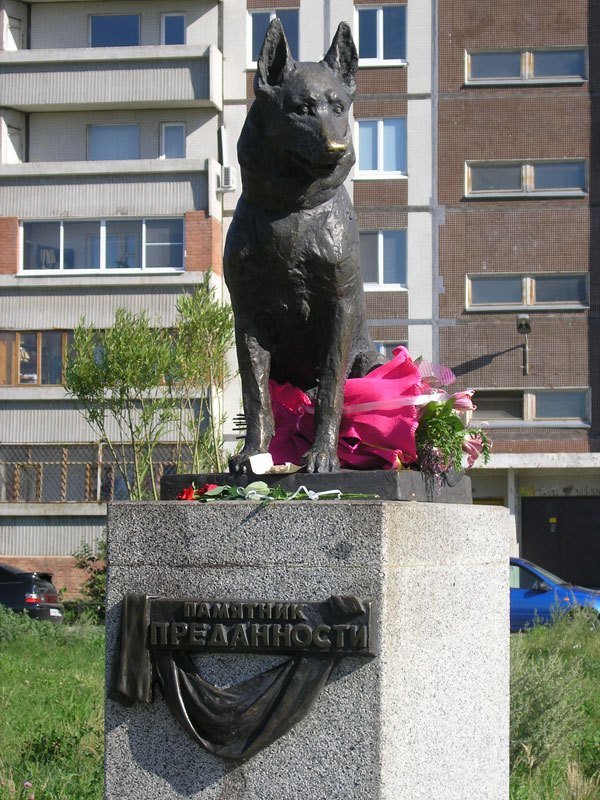 It used to be ‘a homemade billboard built in the dog’s memory with the words, “Dog, teach us love and devotion” but the city decided to construct a monument instead.’ At present, it has become a genuine symbol of “fidelity” especially for new married couples who visit the place as a form of tradition.