Even a king has a daily duty to attend to, but of course, he can’t be expected to do it on his own. From the 1500s to the 1700s, British kings chose lucky nobles to be their Groom of the Stool, a once highly coveted position in the royal house. The task? To chat with the king while he did his business on his luxurious, velvet-cushioned toilet called the ‘close stool.’

The job might not seem glamorous, but many desired the position for good reason. Every day, as the king sat on his other throne, he unloaded in more ways than one. He revealed secrets, shared his innermost thoughts, asked for counsel, and even listened to the woes of his personal groom and offered to help.

The King of England’s toilet was a velvet-cushioned portable seat, below which was a pewter chamber pot enclosed in a wooden box. 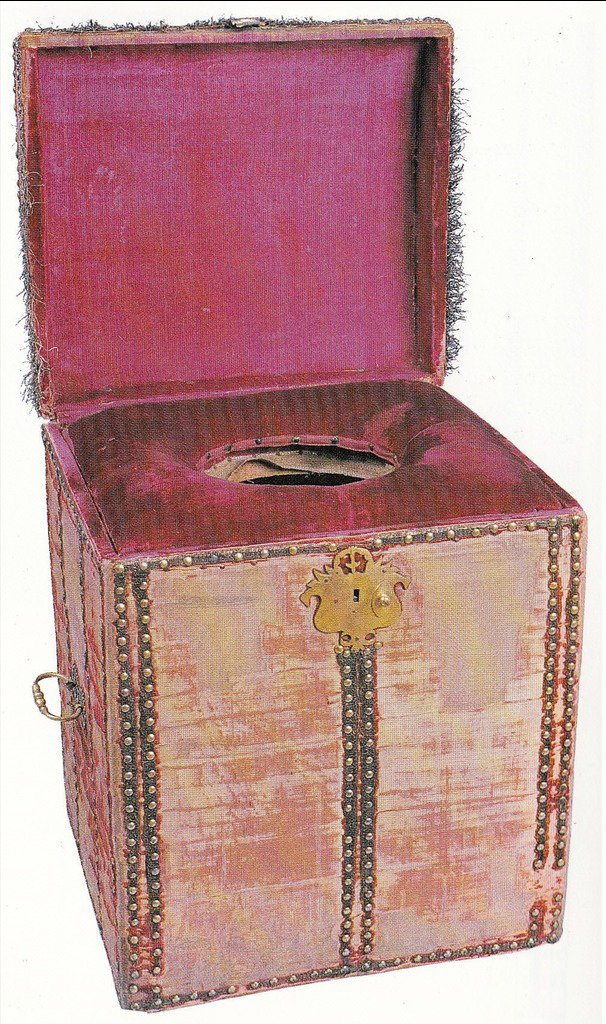 One of the earliest mentions of the job appears in The Private Lives of the Tudors, where Tracy Borman quoted a written order from 1479 from Hugh Denys, “our Groom of the Stool,” which included “black velvet and fringed with silk, two pewter basins and four broad yards of tawny cloth” for him to build a close stool. Borman also referenced instructions from 1452 in the Book of Nurture , which included a rhyme to help new grooms remember their tasks:

See the privy-house for easement be fair, sweet, and clean;

And that the boards thereupon be covered with cloth fair in green;

And the hole himself, look there no board be seen;

Thereon a fair cushion, the ordure no man to vex.

Look there be blanket, cotton, or linen to wipe the nether end,

And ever he calls, wait ready and prompt,

Basin and ewer, and on your shoulder a towel.

Being the Groom of the Stool was a highly coveted position. 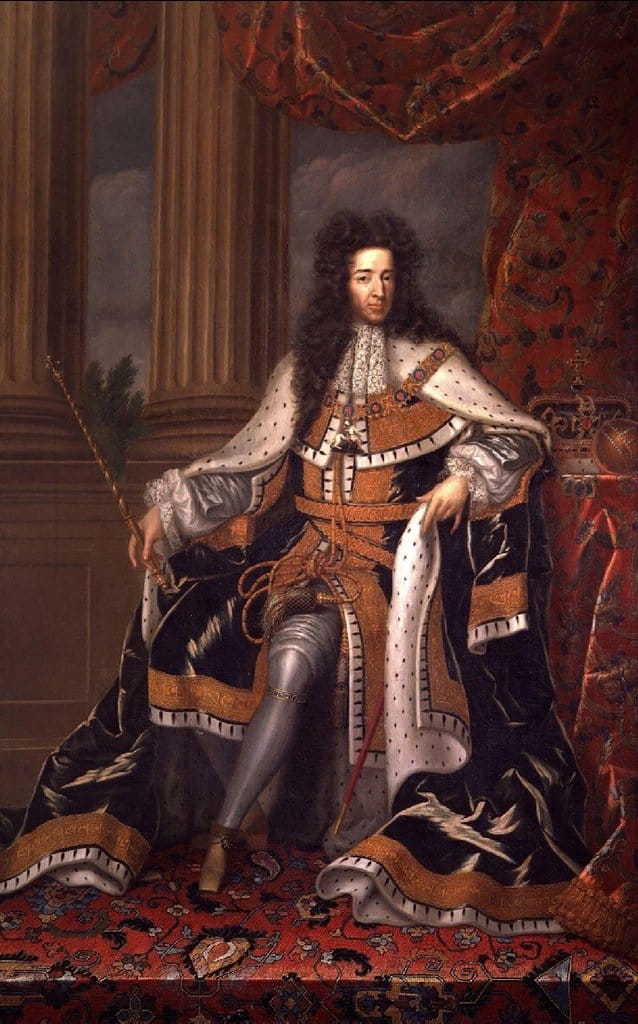 During Henry VIII’s reign in the 1500s, he appointed his closest men as Grooms of the Stool. The group of men acted like his personal secretaries. Later kings appointed one person to the job, and that person traveled with the king and his portable stool wherever he went.

Because of their close association with the king, Grooms of the Stool were feared by other members of the court. 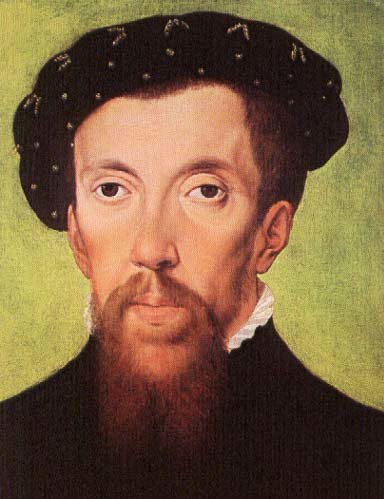 Source: Believed to be a portrait of Sir Anthony Denny by unknown artist

Grooms of the Stool kept highly confidential knowledge about political and personal affairs, so they were often feared by other members of the court. Sir Anthony Denny, Groom of the Stool to King Henry VIII, was even given charge to the king’s stamp, which acted as his official signature for documents. Grooms also had a special golden key of which no other copies could be made.

Grooms sometimes got involved in other areas of political power. Henry VIII’s groom Sir Henry Norris, for example, was politically involved with Queen Anne Boleyn. They were executed after the queen fell from her husband’s favor. James I and his successor King Charles I were reportedly heavily influenced by their grooms, and it is believed that discussions of the king’s private affairs helped fuel the 17th-century English Civil War.

Monarchs in exile were denied a Groom of the Stool. 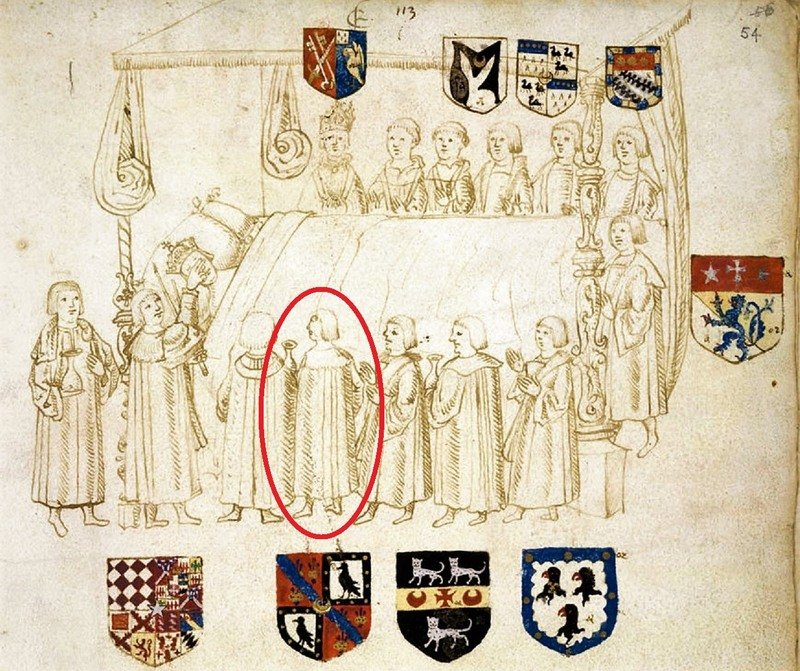 Monarchs in exile were allowed to have attendants, but they were denied personal grooms. Maureen Waller noted in Sovereign Ladies that queens tended not to employ grooms, though they could marry into a powerful position through a Groom of the Stool.

And during the mid 1700s, having a Groom of the Stool began to fall out of favor. Sir Michael Stanhope for Edward VI was the last to hold the job. The last Groom of the Stool was, technically, James Hamilton for the Prince of Wales in the 1800s, but by then, the position had shifted to dressing duties only. It was renamed Groom of the Stole to refer to the Latin word for clothing.