Every student knows how important picture day is, so they always make sure to look their best when that time comes. Unfortunately for one seventh grader, he and his mom, who helped him decide on what to wear, missed one crucial detail.

Laurel Hutsell thought that her son’s picture day would go smoothly. But she later found out that something was wrong her her son Carter came home and told her about the backdrop.

If there was a note warning kids not to wear a green shirt on picture day, Carter Hutsell’s mom didn’t get it.

A few days before school started, Carter and his mom sat down and discussed which shirt would look the best to commemorate his school year.

Thinking that the background would be gray or taupe, they settled on a nice green shirt with a collar. That’s when everything turned upside down.

Carter started worrying about what the snaps would look like after realizing they’d be shot against a green screen. 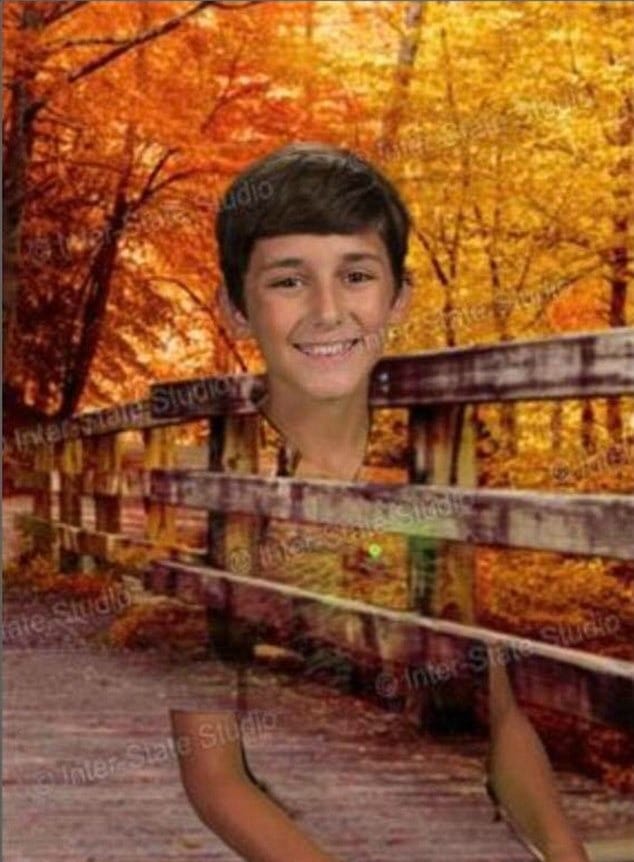 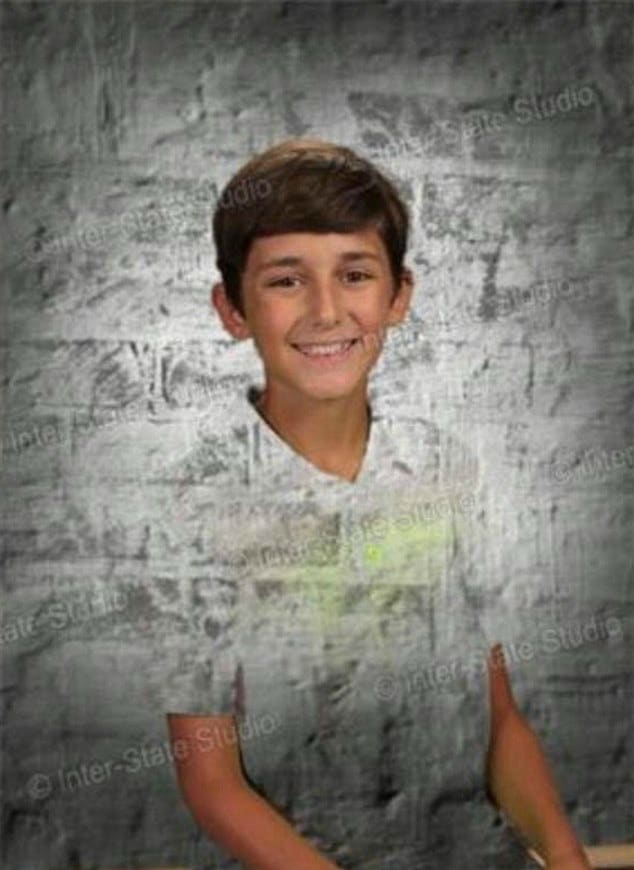 “My son – ‘Mom, I shouldn’t have worn the green shirt for pictures. It will blend in with the green screen they used.’
Me: ‘They used a green screen? What?! I probably should have read some fine print. Maybe they will be ok.’

Seriously cracking up! At least his hair and smile were on point! Which one should we choose? I’m kind of partial to the flags.
Update: I’ve asked around. There was no ‘fine-print-green screen’ warning.”

Laurel got an email two days later with the photos of Carter’s disembodied head and arms floating above various backgrounds. 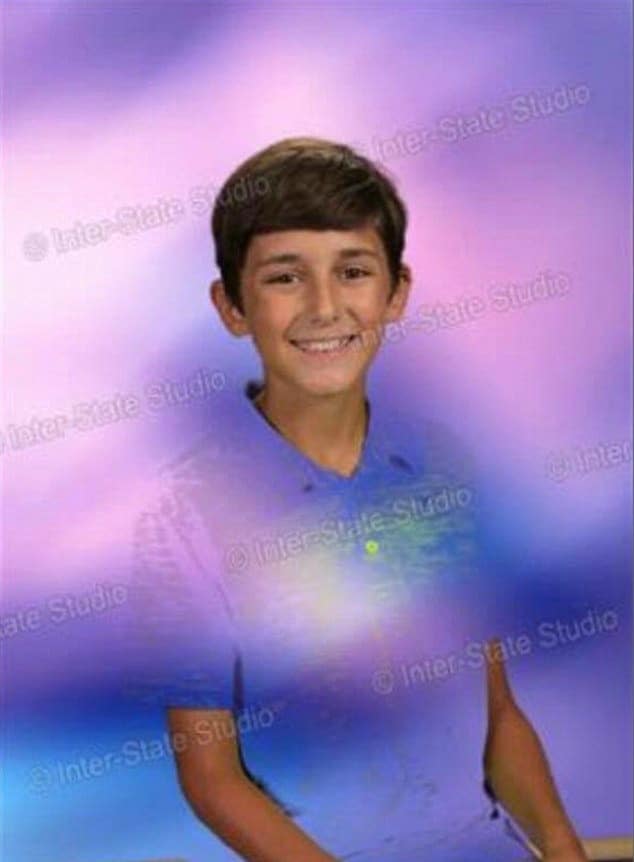 The photo fail resulted in some pretty hilarious pictures. 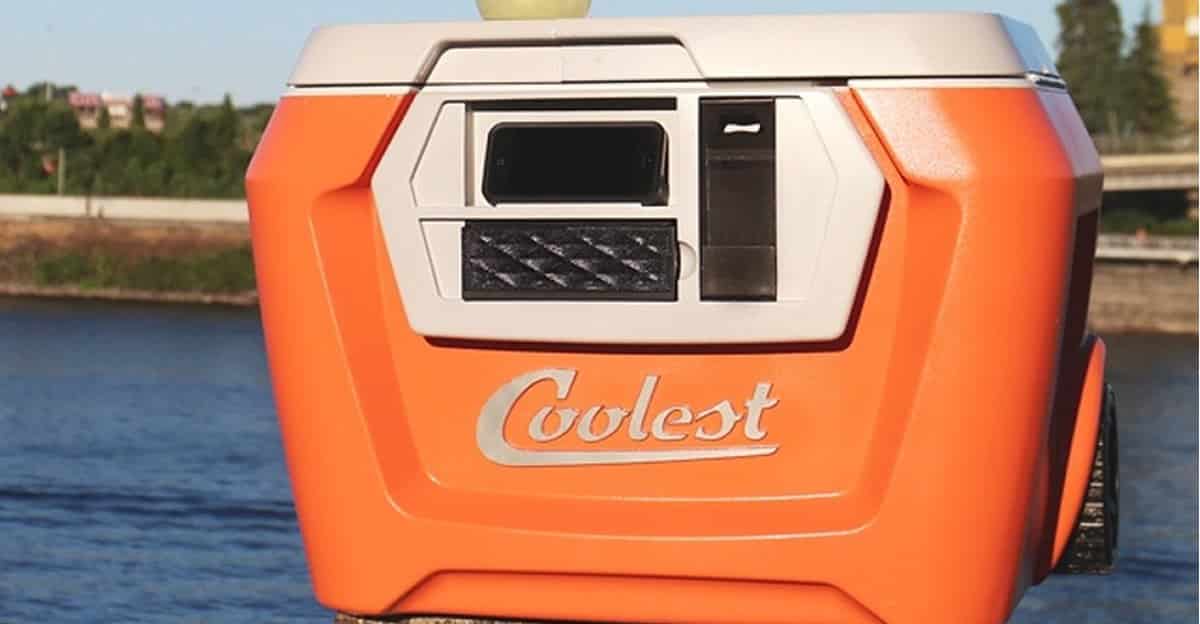 She then shared the photos on Facebook for a funny back-to-school moment that any parent could relate to. 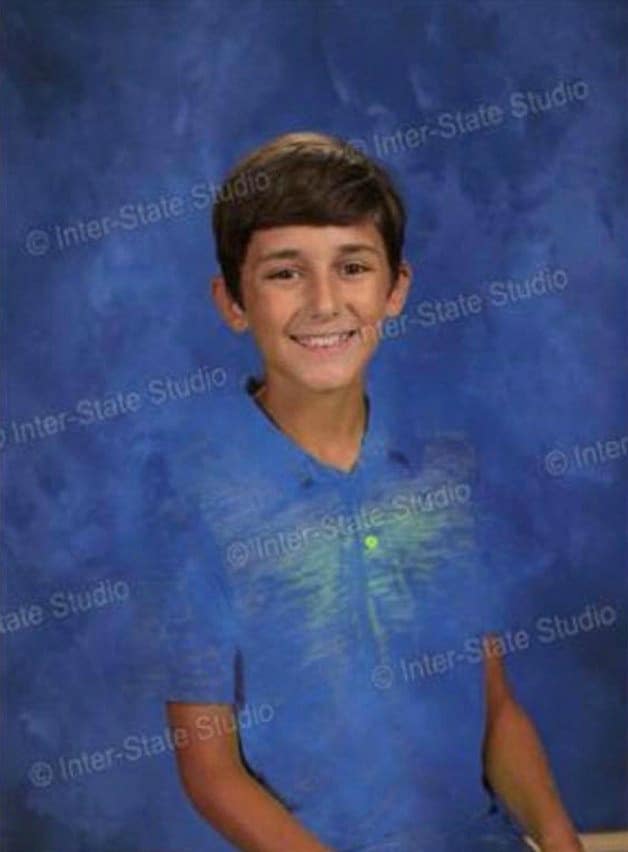 As expected, the post went viral. With over 60,000 reactions and 45,000 shares, it is safe to say that Carter is now a social media sensation.