The ironic thing about batteries is that while people are often encouraged to keep them out of children’s reach, they are all too often found in the toys of youngsters.

Recently, a 4-year-old boy named Hunter was taken to the Dayton Children’s Hospital in Ohio after he swallowed a small battery. The curious child played with the coin-shaped battery and put it inside his mouth.

Afterwards, he approached his grandmother and told her about it.

Rebecca Roberts quickly took 4-year-old Hunter to the hospital after he swallowed a button battery. 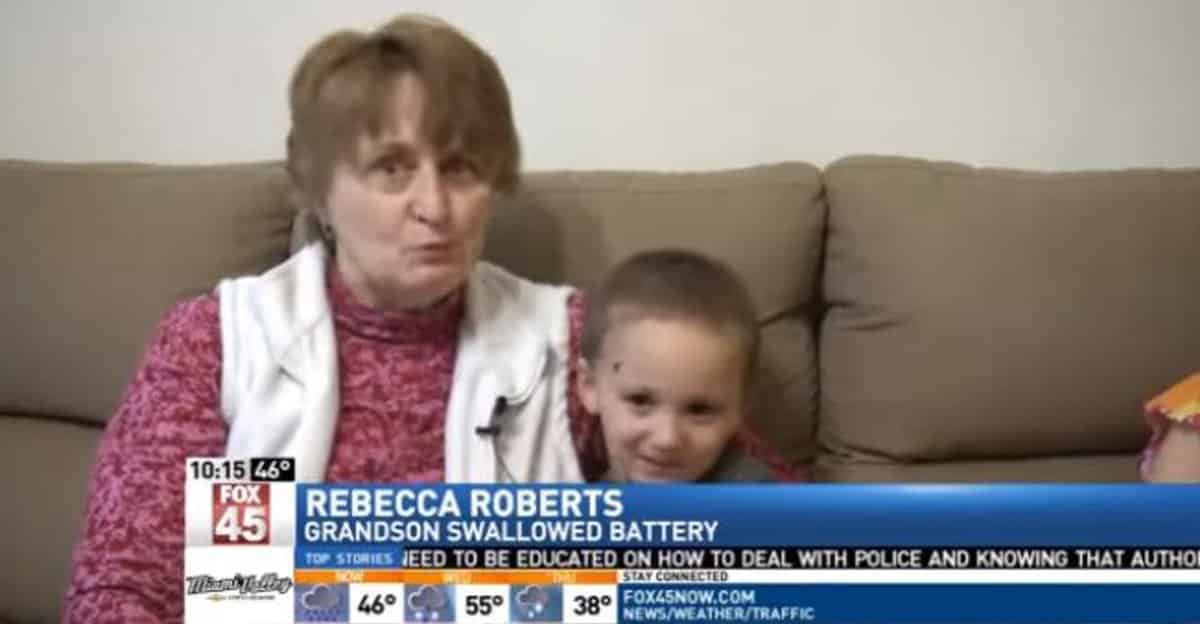 Fortunately, the alert grandmother immediately brought the boy to the hospital and the doctors quickly removed the battery from his windpipe before it did any serious damage.

As you’ve just seen on the report, an ingested battery can damage a slice of meat in just two hours.

Signs and Symptoms of Battery Ingestion 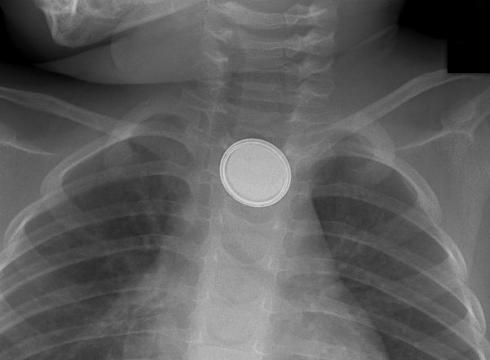 “If a child swallows a button battery and it becomes lodged in the esophagus, the battery can react with saliva (spit) and cause serious damage in as little as 2 hours.

If you find a toy or device with a battery missing or you suspect your child might have swallowed a battery, look for these symptoms:

If you see any of these symptoms, quickly take your child to the nearest hospital or call 911. Do not try to induce vomiting and do not let the child eat or drink.

This is really something that parents should be aware about.