With the expensive price tag of season football tickets, Ben and Jackee Belnap thought they would save money so they can afford it. However, the couple from Salt Lake City, Utah had no idea they would lose all the cash they’ve saved in an instant.

Leon, their 2-year-old boy, helps them in the household chores and his task is to shred junk mails. As you can probably tell where this is going, things took an unexpectedly disastrous turn when the young kid mistakenly took the money and shredded them to pieces. 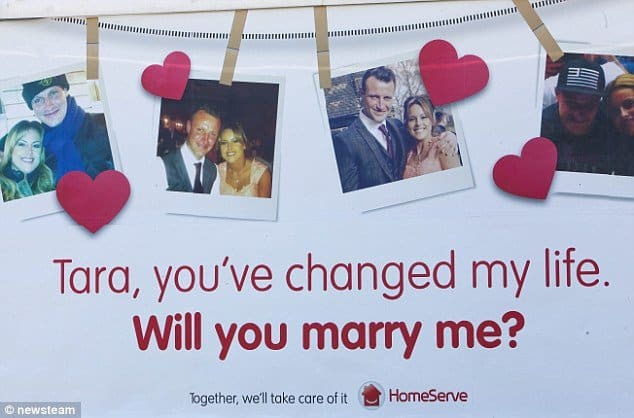 According to a report, the couple kept the money in a file cabinet but eventually took it out when it was “time to pay Ben’s parents for the tickets.”

Much to their shock and surprise, however, the envelope full of cash that they put on the counter suddenly went missing. 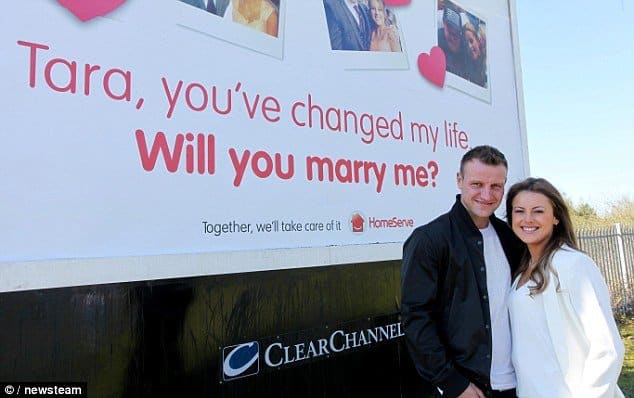 Ben later shared about what happened on his Twitter, writing:

“So me and my wife had been saving up to pay for our @Utah_Football tickets in cash.

“We pulled our money out yesterday to pay my mom for the season… Well we couldn’t find the envelope until my wife checked the shredder. Yup. 2 year old shredded $1,060.”

Fortunately for them, there is still hope to recover the money in its full amount. Ben got in touch with the US Treasury’s Mutilated Currency Division and he was told they can do something about it.

“I called the guy the next morning and he said, ‘Oh, we might be able to help you here,’ and I was shocked. He said, ‘Bag it up in little Ziploc bags, mail it to D.C., and in one to two years, you’ll get your money back’.” 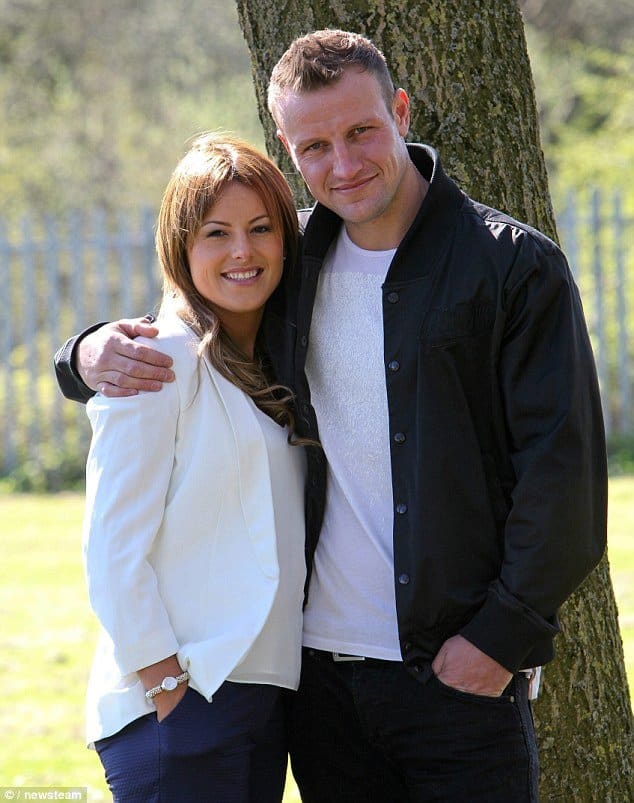 A long wait indeed but that’s still much better than ending up with nothing. Needless to say, Jackee said they’ve already learned their lesson and will never leave valuable envelopes lying around counters again.