The bodies of a couple who mysteriously disappeared in Switzerland 75 years ago were finally found. According to authorities, their corpses and all their belongings were perfectly preserved in a shrinking Tsanfleuron glacier.

Marcelin and Francine Dumoulin disappeared on August 15, 1942 after milking cows in the meadow above Chandolin in the Valais canton. They were found on a glacier near a ski lift above Les Diablerets resort by a staff doing routine maintenance work on the equipment.

The staff first saw a protruding foot from the ice. 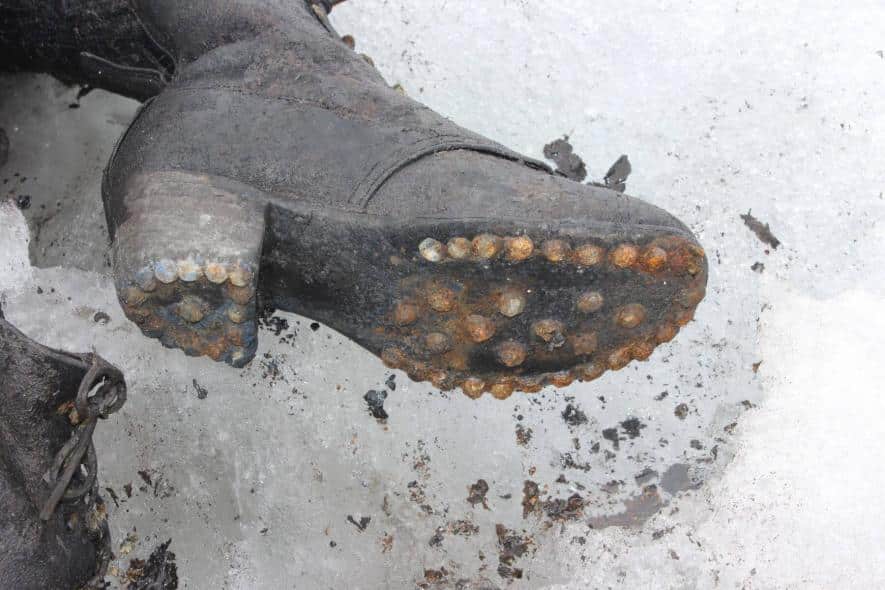 Upon inspection, he found two other boots, a hat, and the blackened corpse of the couple. 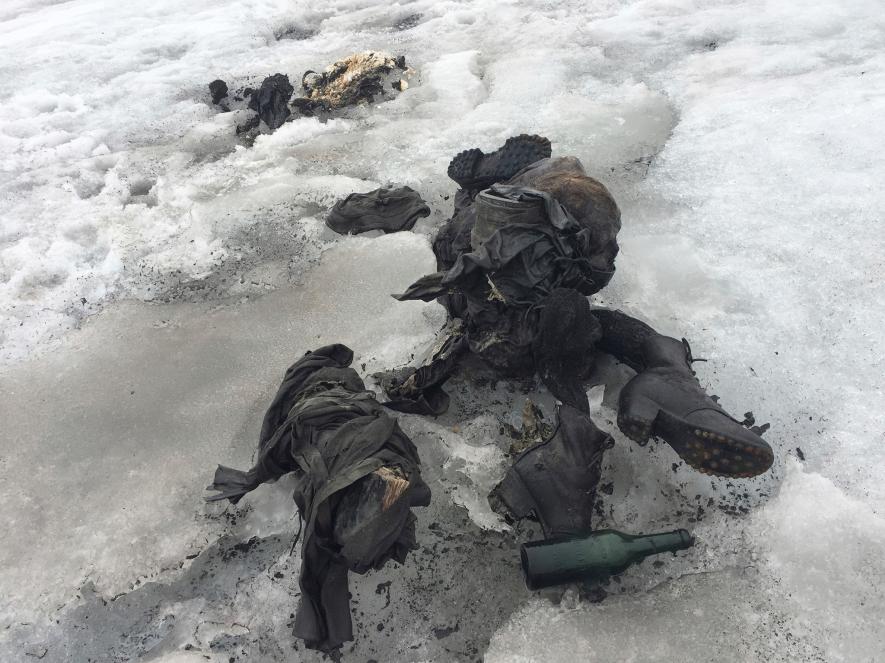 Marcelin Dumoulin, aged 40, was a shoemaker, while Francine, aged 37, was a teacher. They had seven children, five sons and two daughters but only two remain. The two were relieved that they can now give a proper funeral for their parents.

“We spent our whole lives looking for them, without stopping. I can say that after 75 years of waiting, this news gives me a deep sense of calm.”

She also reminisced about the day their parents disappeared. Uldry-Dumoulin said it was the first time that her mother joined her father in milking cows because she was always pregnant and couldn’t climb in the difficult conditions of the glacier.

“For the funeral, I won’t wear black. I think that white would be more appropriate. It represents hope, which I never lost.”

According to the police report, the two bodies were bearing identity papers but DNA testing were done to establish their identities. Bernhard Tschannen, director of Glacier 3000 explained the bodies were perfectly preserved, cited Metro.

The bodies were found lying next to each other on an altitude of 2,615 meters. 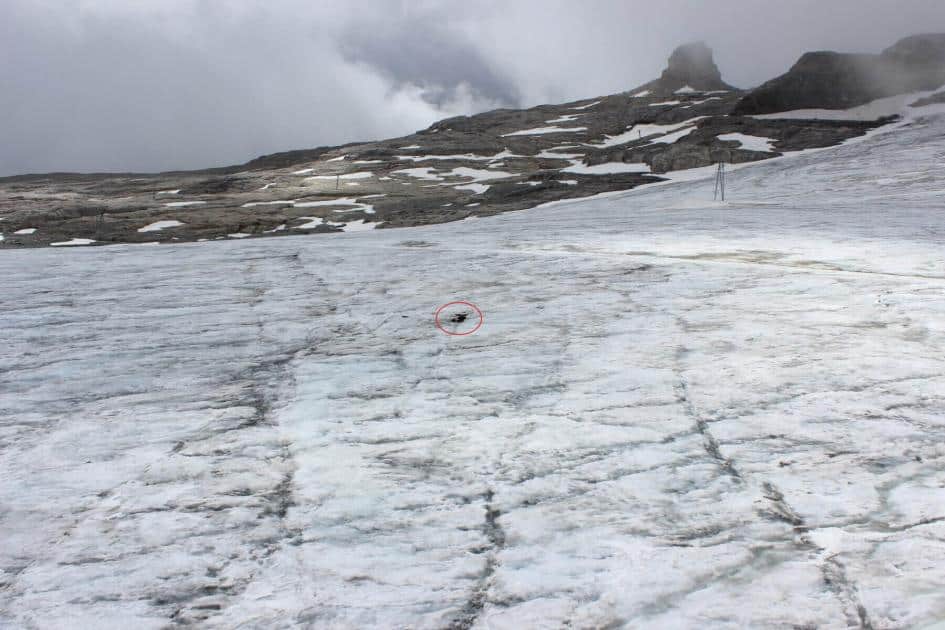 The couple were wearing clothes dating from the World War 2 period. 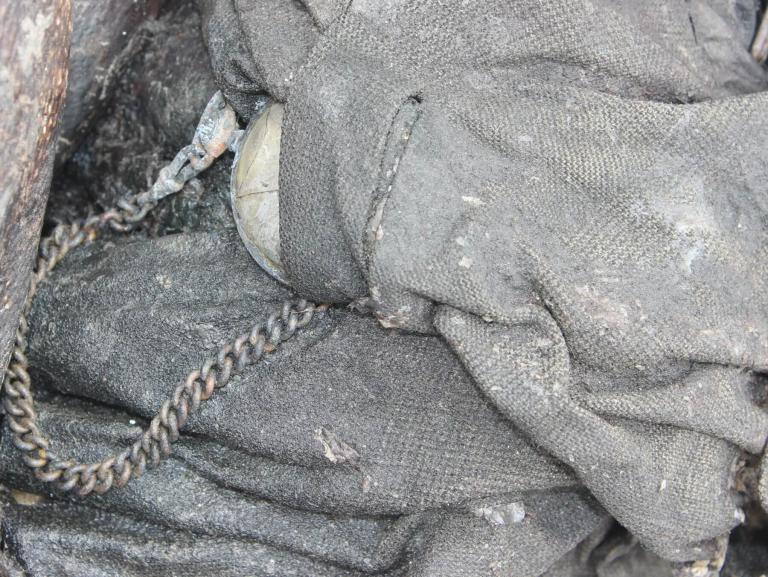 The cold and dry conditions slowed the degradation of remains.

“They were perfectly preserved in the glacier and their belongings were intact.”

“We think they may have fallen into a crevasse where they stayed for decades. As the glacier receded, it gave up their bodies.”

About 280 individuals have been reported missing in the Alps or nearby regions since 1925.