This can’t be the end! A blue penguin was released back into the wild after a long rehabilitation. However, the little guy didn’t seem to want to leave his rescuer behind and looked around for her at the beach.

The video was posted by Kaikōura Wildlife Rescue, who had found the blue penguin with “a significant head wound.” According to the post, the tiny bird valiantly tried to free himself from plastic netting and ended up with a huge injury on its head. Nevertheless, he recovered from the near-death experience and was finally ready to go back to the wild.

This little penguin is about to go back into the ocean, but he doesn’t want to leave without saying goodbye! 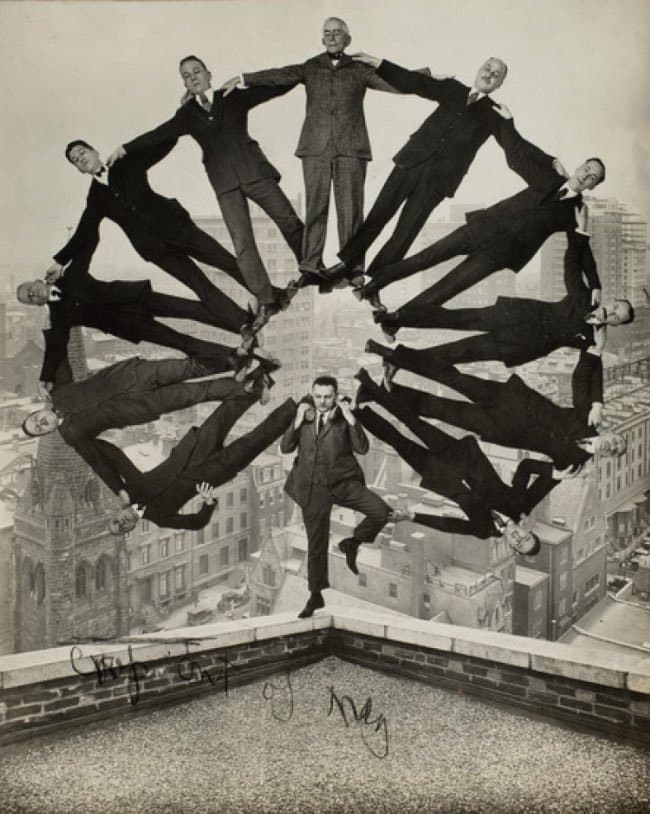 The little fellow seemed confused why his rescuer had left him alone on the beach. It’s an adorable moment when he stops and looks for her, not wanting to leave just yet. However, the waves were tempting so he decides to waddle his way into the water.

People were understandably touched by the sweet moment when the blue penguin tried to say goodbye to his rescuer. However, most were concerned that the organization had released what they believed was a tiny helpless penguin chick. Luckily, Kaikōura Wildlife Rescue explained that the little guy is actually a full-grown adult.

“The blue penguin is the smallest penguin species in the world, hence its tiny size (ie this is not a baby!) – and hence we did not wait for it to get bigger, it is as big as it will ever get,” they wrote.

“Where are you, my friend?” 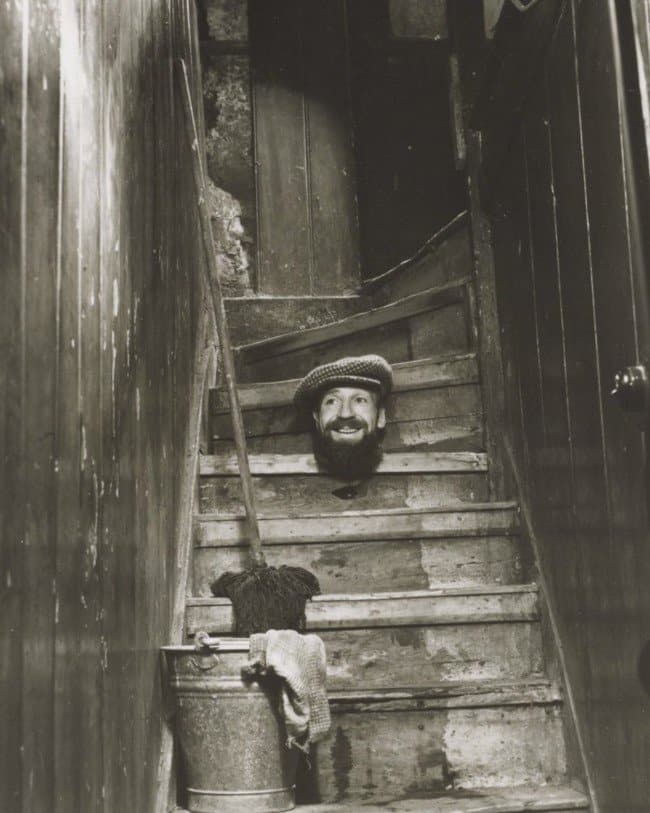 The organization assured netizens that the blue penguin can manage on his own because he is a truly brave little fellow.

“It was released where it was found and was observed for an hour post-release. It swam strongly and far out to sea, once past the initial breaking waves.”

“This video is not a clip to be sad about, it is a happy ending. Few rehab animals (due to their injuries – often human induced) make it back into the wild. In other words, this penguin was very lucky.“

Watch the full video of the brave blue penguin below: