Have you ever eavesdropped in a terrible conversation worthy of being broadcasted to everyone?

Anne Thériault, a blogger from Toronto, was supposed to do her work in a local coffee shop when she “accidentally” overheard an awful conversation  between a self-absorbed male writer, who clearly wasn’t interested with his date, and a woman struggling to get a word  in the tête-à-tête.

The Canadian writer thought that the couple’s first date was worthy of being shared to the world so she decided to drop her work and live-tweet the whole thing.

“I decided to document it because I was supposed to be doing work, and obviously needed to do something while I was procrastinating,” Thériault told Mashable.

“Also, this guy was every hilarious stereotype about sad, self-involved writers come to life.”

In case you’re wondering, the guy is a self-confessed James Franco look-alike and makes Puttanesca sauce better than his friend’s who happens to be a chef. Oh, and he has fears of having his own children.

Needless to say, the woman had “a look of mild panic” and  managed to come up with an excuse to leave that probably no one would believe. 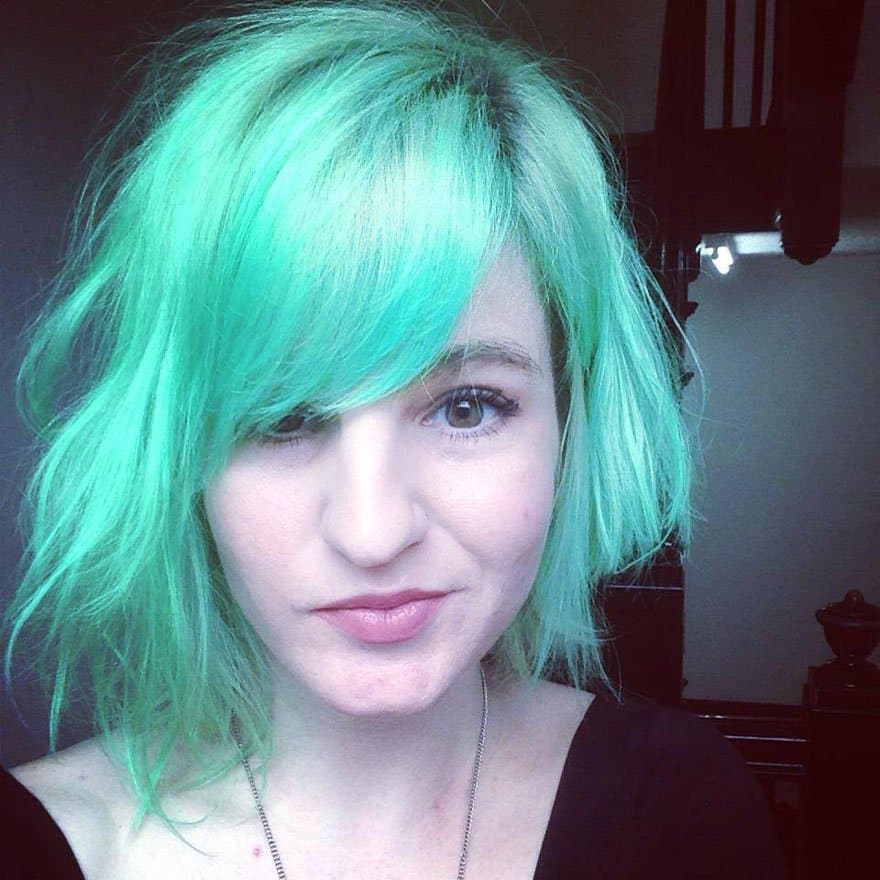