A tourist who has visited a zoo in the Philippines is calling the attention of the government who runs it for allowing a blind lioness named Lyka to suffer in very poor living conditions. The anonymous woman, who visited the Maasin Zoo in Iloilo, was heartbroken to see the state the lioness was in.

The holidaymaker said Lyka seems depressed. And why wouldn’t she? Instead of being the wild predator that she is running freely in an open space, she’s living in a three-foot-wide cage.

Lyka was born in 2013 with eye problems that resulted to her blindness. 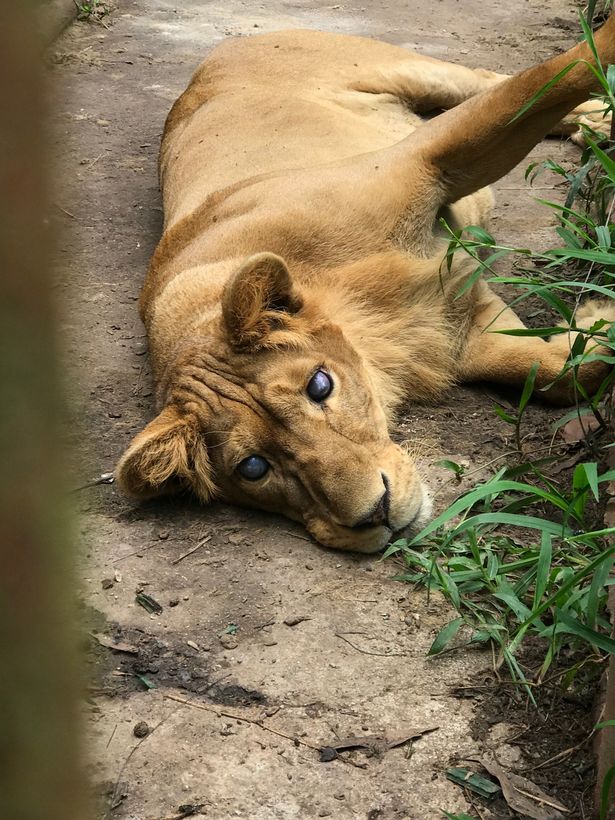 The blind lioness spends most of her time lying on the ground. 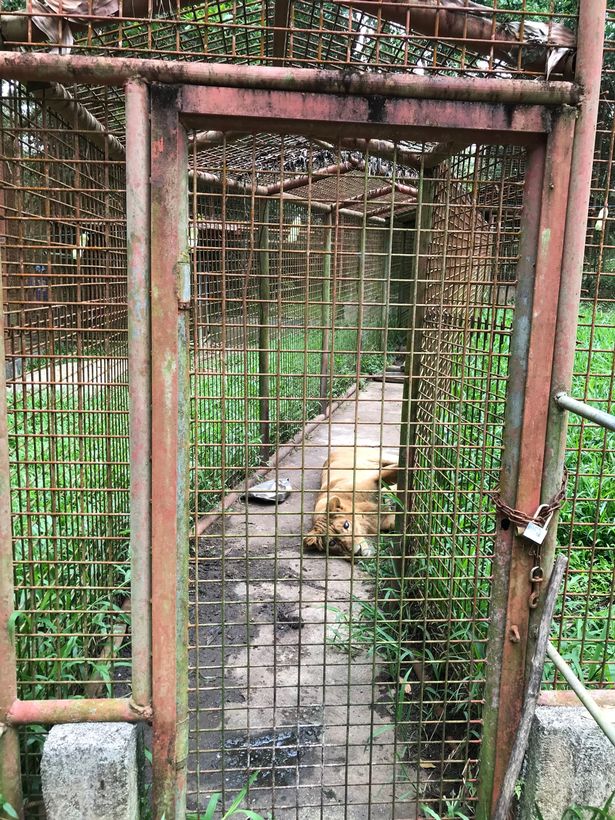 Five-year-old Lyka’s enclosure is described to be disgustingly filthy and rusty. There’s just no space for her to do things that a lioness should do. The woman who saw Lyka is now urging animal welfare groups to help give this magnificent creature a better life. She said:

“It was heartbreaking. I wanted to cry. Seeing such beautiful animals locked up and clearly suffering was so disheartening.”

When the concerned visitor asked the zoo staff about Lyka, she was told that the lioness was a “breeding mistake.” From the looks of it, the animal was neglected and unhappy.

“It was obvious me to me that the cage was not clean enough. We called out to her and she moved her paw a little bit but apart from that she was still. She looked weak.”

Animals in this Philippine zoo don’t seem to receive the proper care and treatment, it shows. Next to Lyka was another cage where a fully-grown lion is living. The visitor claimed that the big cat was not in good health.

This magnificent lion doesn't have space to move around. 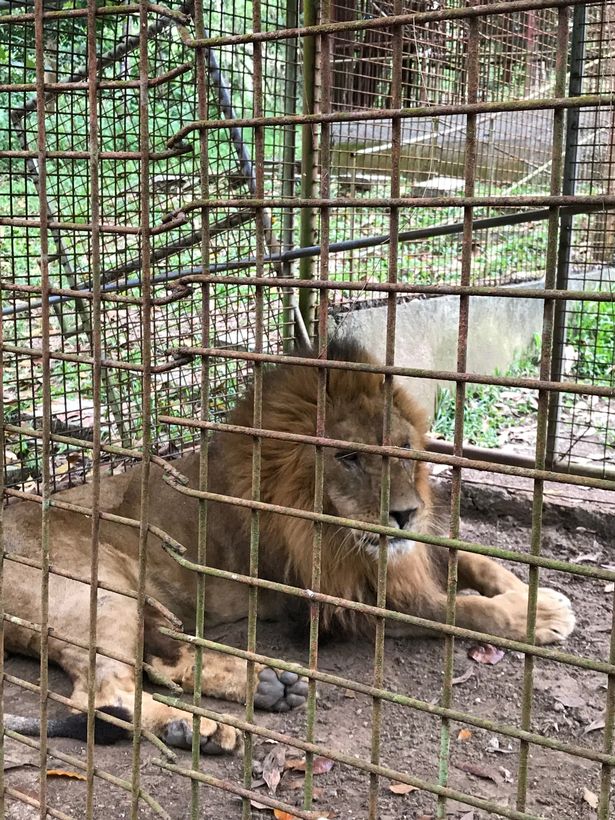 “I am sure that anybody who visits that that zoo doesn’t come away with a happy feeling. How could they? If they do, then they’re lying to themselves. I found it to be such a horrible place.”

Maasin Zoo, a government-run zoo, couldn't seem to maintain and improve the living conditions for the animal. 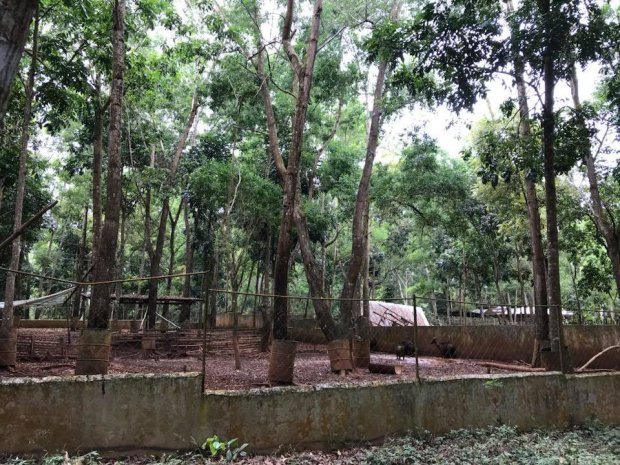 According to the visitor, the staff said the zoo simply didn’t have the funds to make it a better place – which the woman doesn’t accept as a reasonable excuse. If that’s the case, the animals should be moved to a better facility where they can receive the proper treatment.

Meanwhile, a spokesman for the zoo explained that Lyka is perfectly healthy and that she’s being fed and given water daily. Also, the animals are checked by a veterinarian if they appear to be ill, the spokesman continued. He also said that most people who come to the zoo enjoy their visit.