All she wanted was to peacefully walk her dog around their new area. Little did she know, it would be the most humiliating part of her life.

Rayne Burse was walking her pit bull, named Mojito, around her fiancé’s – Christopher Riker – neighborhood on Sunday. She found a little creek nearby and let her dog run around the place.

As Mojito was busy hunting iguanas, the 24-year-old black woman living in Miami was talking to her mom when she saw an old woman approaching her.

The Creek where it all Happened 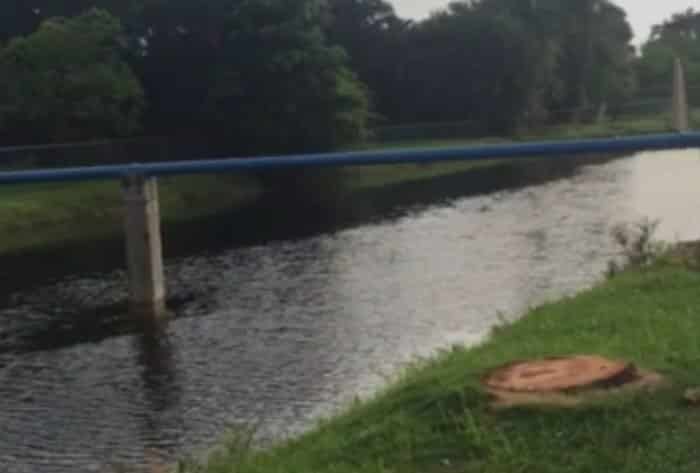 Burse thought that the old lady was the owner of the land, where she and her dog were resting, and would ask her to get out of the place.

I’m sorry m’am, am I trespassing? Would you like me to leave?

From here, her commotion with the old woman, identified by the South Miami police as Maria Dorrbecker, 63, started.

As she put her mom on hold, she, then, immediately end the call and began to record the hullabaloo with her phone.

Burse said that she was surprised the lady started pointing fingers at her and went on a scandalous rant. Although she was still shocked, she asked Dorrbecker why she was acting like that.

Because you’re part of South Miami. 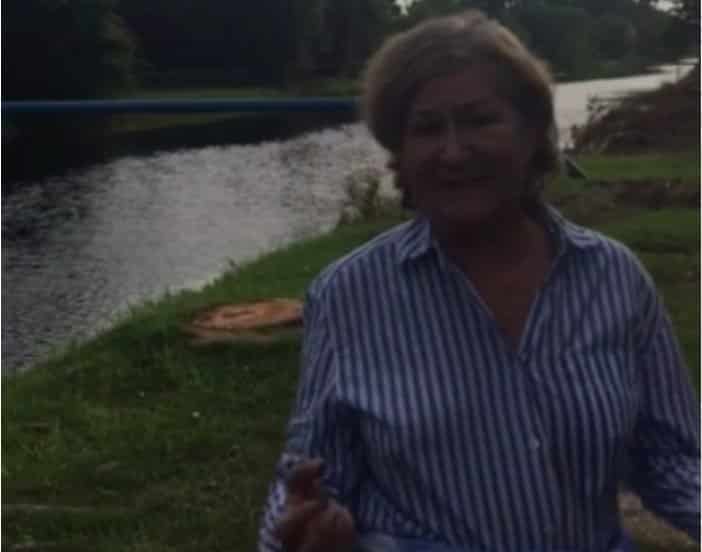 The old lady went on with her rage and even threatened to report Burse for some reason the aspiring model didn’t even know.

Of course, she didn’t forget Mojito as she was trying to pull him back in line by saying, “Move Mojito,” which is now a trending phrase on Twitterverse.

Bursed shared the recorded scene on her blog and it quickly went viral as one of her followers posted in on Twitter. On her site, she revealed that she still doesn’t understand why Dorrbecker did that.

She wasn’t making any sense. Telling me I’m from south Miami like I even knew what that meant, literally getting in my face, following me as I’m trying to just walk away.

Eventually, the stir between the two ended and they went on their own homes.