Despite their best efforts, doctors failed to revive Tawon Boyd who was rushed to the hospital after being repeatedly punched by the police.

According to reports by the Baltimore County Police Department claim, police officers arrived in Boyd’s place in response to a call by Deona Styron, his girlfriend.

Tawon Boyd called 911 to request for an ambulance. Police officers arrived but beat him to death. 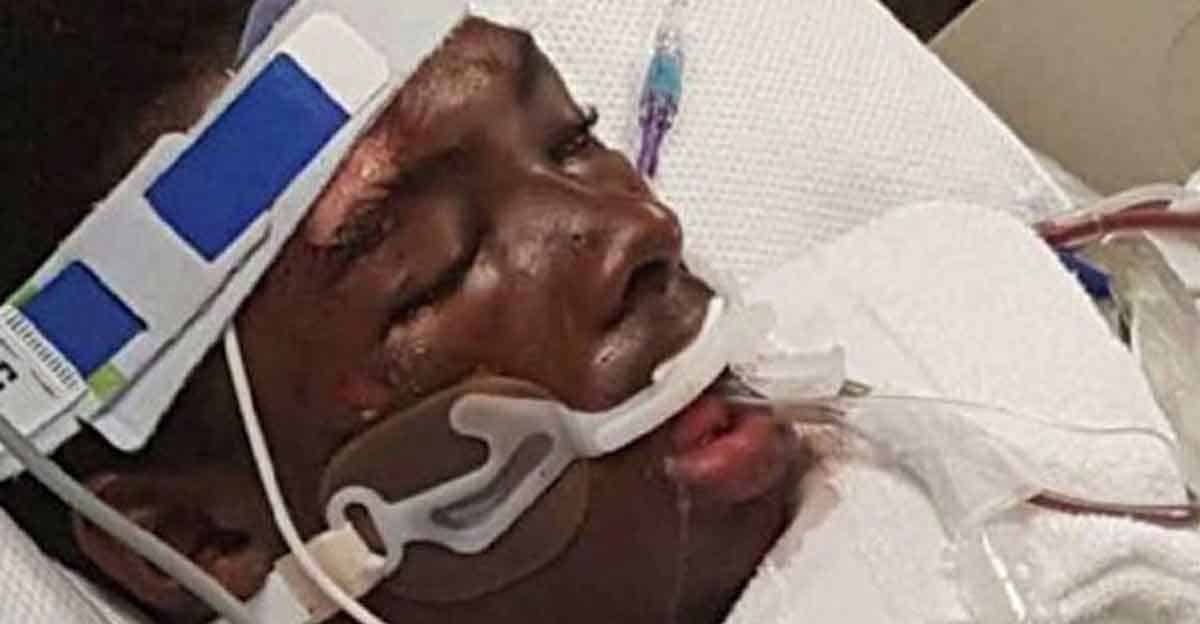 This, however, contradicted the statement of Latoya Francis-Williams, the lawyer of Boyd family, who has said that the call was placed by Boyd himself – and he was requesting for an ambulance.

“They really were supposed to be there to get him to the nearest healthcare facility,” the lawyer said.

Baltimore County police officers claim Boyd’s girlfriend called and it was “obvious” that Boyd was under the influence of a narcotic. 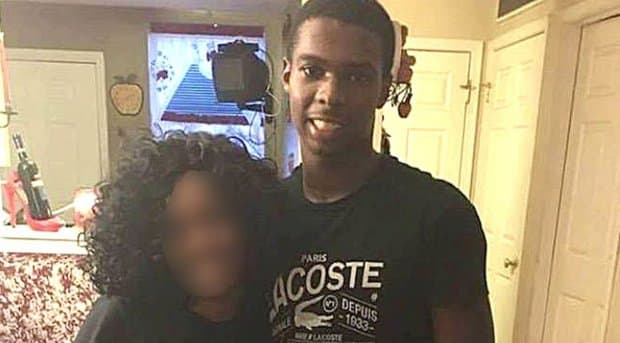 When asked about this, the authorities altered their account and said:

“Police originally thought the girlfriend was the caller because the information passed on to police from the dispatcher said ‘female yelling on the phone’.”

The report made by the police also tells us:

“While speaking with the subject, I observed that he was sweating heavily and appeared to be confused and paranoid.

“It was obvious that Suspect Boyd was under the influence of a narcotic and/or suffering’ and needed to be taken to the hospital for an emergency evaluation.”

Boyd was rushed to the hospital and was taken to ICU. He passed away three days later. 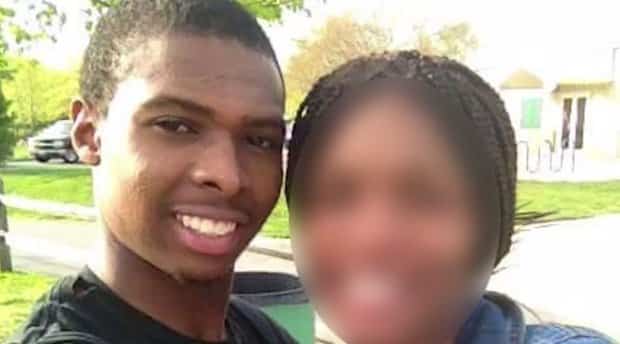 According to the police, Boyd even attempted to enter the police vehicles and so they were forced to hit and restrain him.

Officers Bowman and Garland were the ones who responded to the scene. One of them held his arms and head while the other leaned on Boyd’s buttocks and thigh area. The report emphasized that he was extremely resistant.

A witness to the incident, however, said that Boyd kept shouting “Stop, stop. I can’t breathe.”

Boyd suffered serious injuries and an ambulance arrived to take him to the hospital. He eventually ended up in the intensive care unit due to swelling, fluid on his brain, and kidney failure.

Unfortunately, Boyd died in the hospital three days after the incident.