We previously did a feature about Bitcoin and now we’ve got a story about a man who sold everything he had for it – and so far, it looks like the move has been pretty much worth it for him and his family.

Didi Taihuttu, who is 39 years old, believes in the concept of Bitcoin so much that he eventually decided to sell his house for 85 bitcoin (which is worth about US$395,000). He later moved his family into a wooden cottage in Venlo, Netherlands.

In an exclusive interview, Didi explained why he decided to take the big leap. 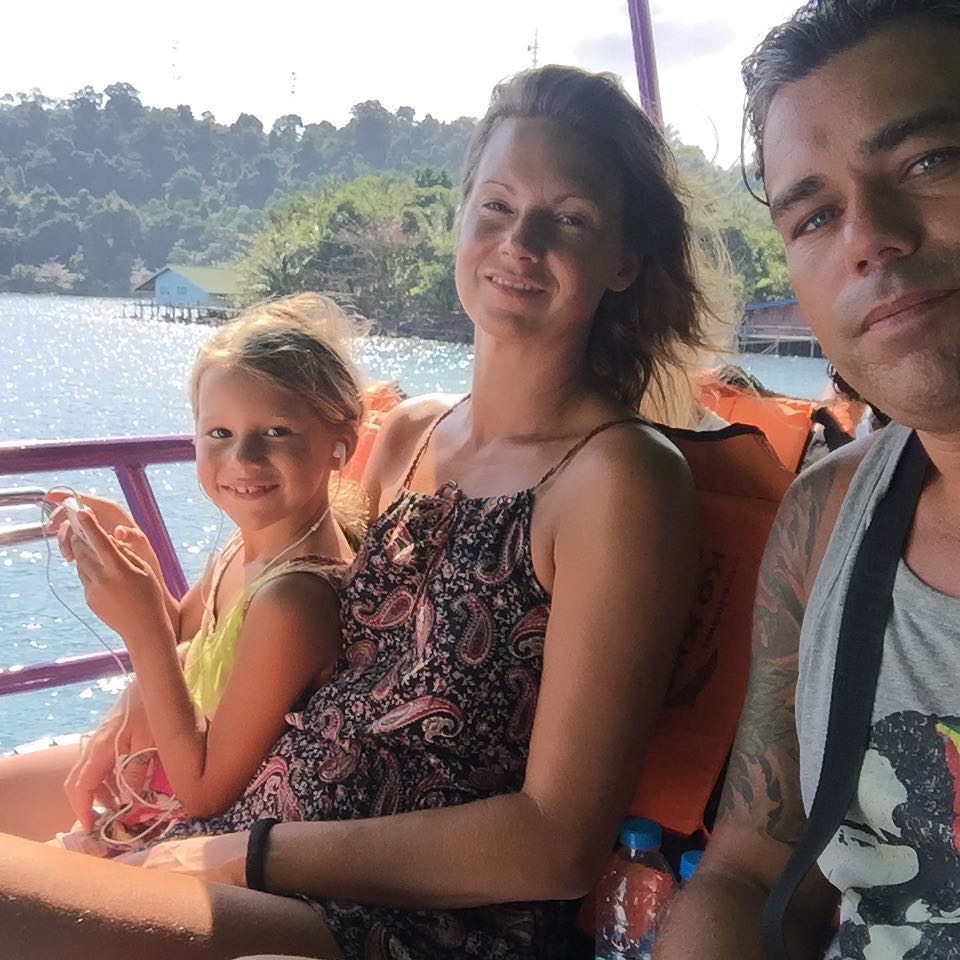 “We were realizing more and more that life is not just about materialistic stuff – and I lost my father and mother along the way – so that’s why we sold our company and decided to travel.

“While we were travelling we met people who were trading cryptocurrency and travelling.

“My wife and children love travelling as well.

“Suddenly we just came up with the idea of let’s go for it – sell everything and put it all in bitcoin and live a minimalistic life for a while and see what life gives us.”

Didi Taihuttu and his family at Boracay, Philippines. 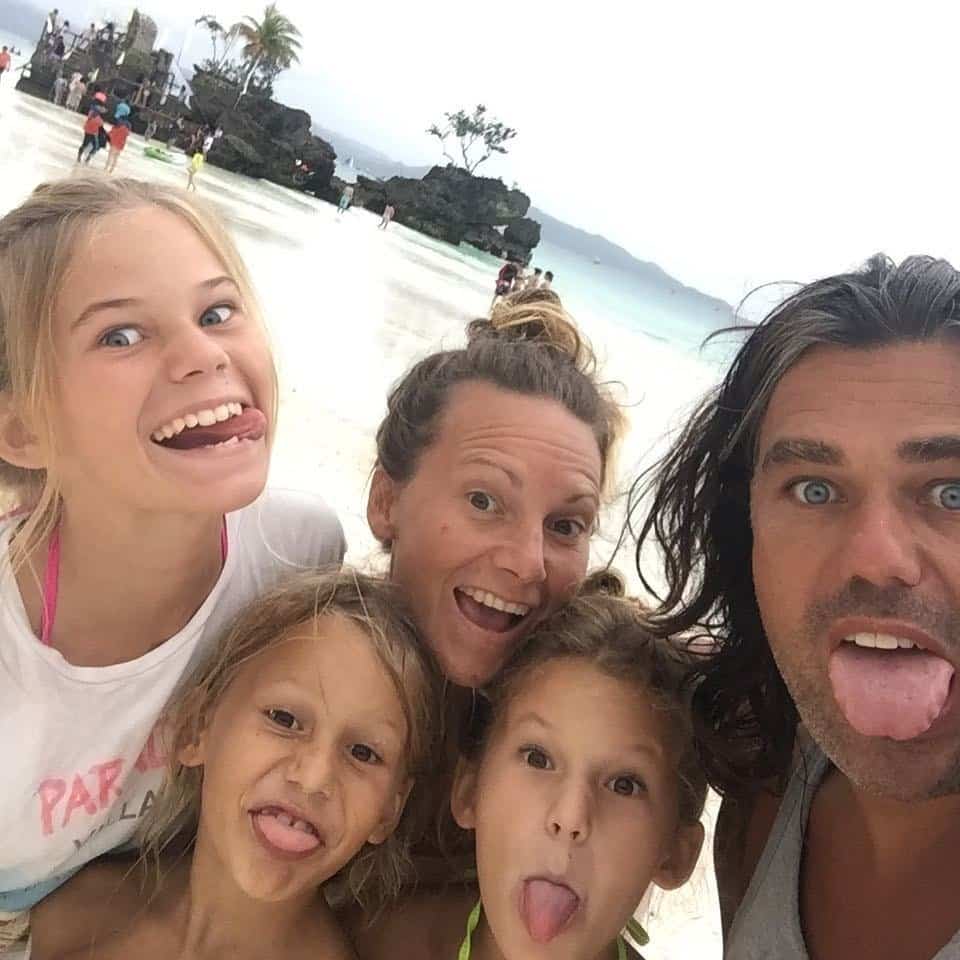 Didi further shared that he had been mining Bitcoin since 2010 but sold everything in 2013. Unfortunately for him, the currency value went up soon after that. Instead of being discouraged, however, he made sure he learned his lesson from the experience.

“I realized I wanted to see my children grow up and for parents its a take-able step to go from having everything – three cars, motorbike, everything you want – to nothing, because we can adapt.

“For the children it’s a little bit more difficult, we spoilt the kids for the first ten, twelve years of their lives so they have to get used to having less.

“But the longer they’ve spent the more they start to understand and see that the thing we are doing is very big.”

Currently, the kids have to stay in school because home schooling is considered illegal in Holland. 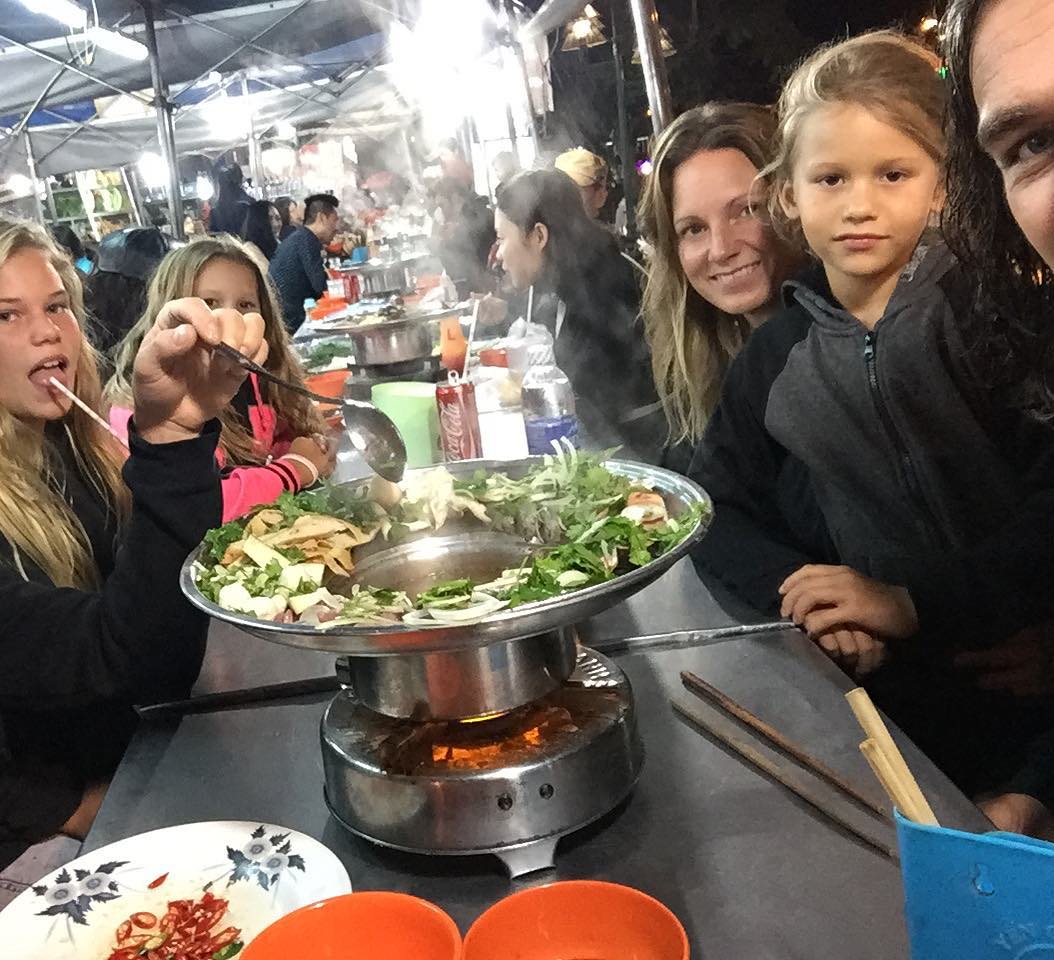 This sometimes gets in the way of their family travel plans. 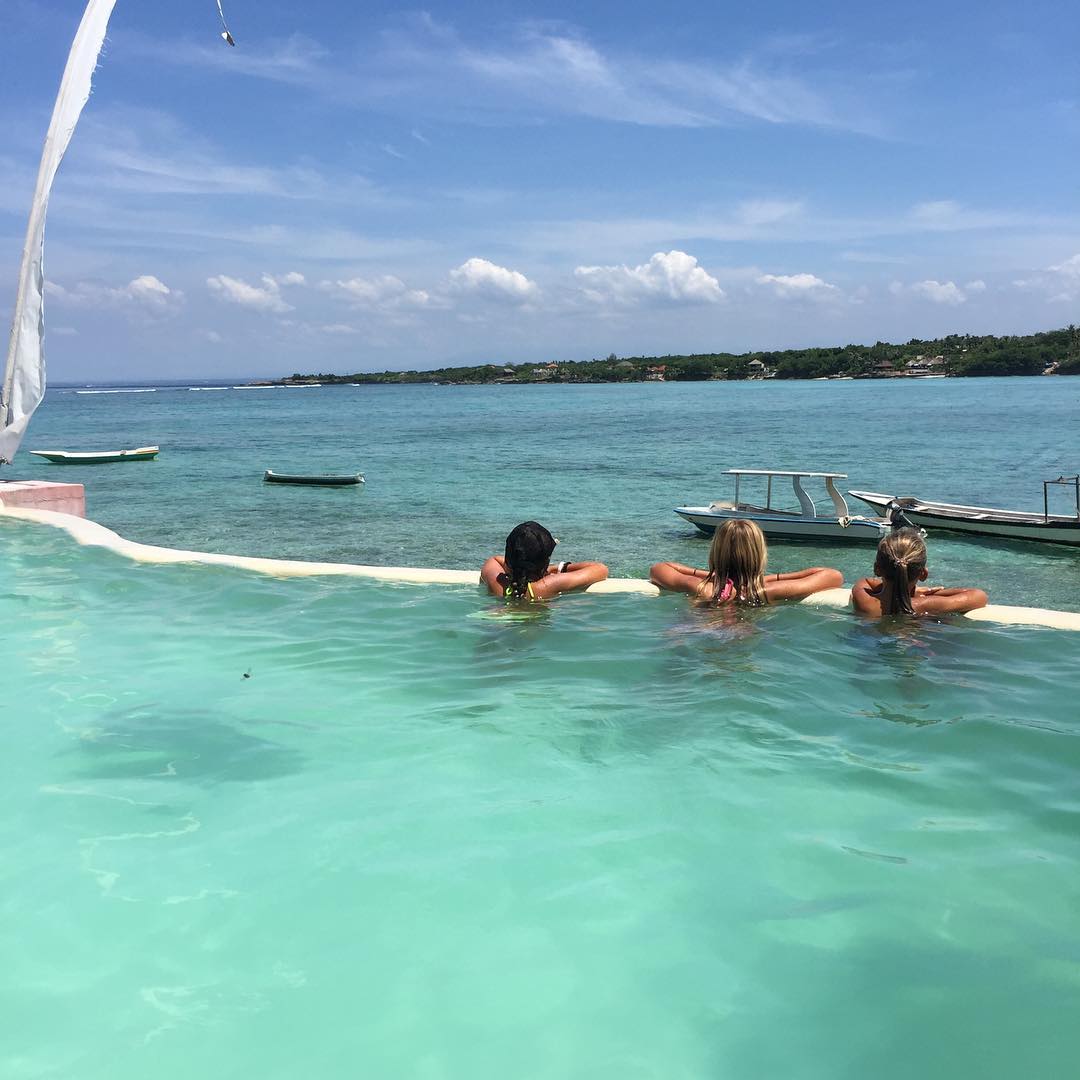 “Holland is very open-minded but when it comes to schooling they aren’t as open minded as you would expect.

“So the girls currently go to school but if we leave to go travelling again we’ll have to leave Holland on paper.

“We still have to find everything out, but we like to be Dutch. We don’t want to be another citizen of another state but if Holland doesn’t give us the opportunity to travel and work and keeps fining us, then we have to.

“At the moment it wouldn’t be a fair decision because we really don’t have any money anymore, it’s all in the bitcoin and living in Holland is quite expensive.”

The family now has their eyes set on their next trips and they’re planning to travel to India, Nepal, and Tibet. They’ve even received invitations as far as Argentina.

To learn more about Bitcoin, read our past article. Meanwhile, you can follow the family’s adventures over at Instagram.