Can a vintage photo turn you into an instant millionaire? Apparently, it can as one collector who bought an old photo worth $2 could sell it for $5 million in an auction.

The photo in question is the second known photo of Billy the Kid, an infamous American Old West outlaw. California collector Randy Guijarro bought the photo at a junk shop in 2010.

According to Kagin’s Inc., the company which authenticated the photo, the 4×5 “tintype” shows Billy the Kid and his gang members playing croquet near a small cabin outside a Lincoln County, New Mexico.

The photo of Billy the Kid purchased at $2 is actually valued at $5 million. 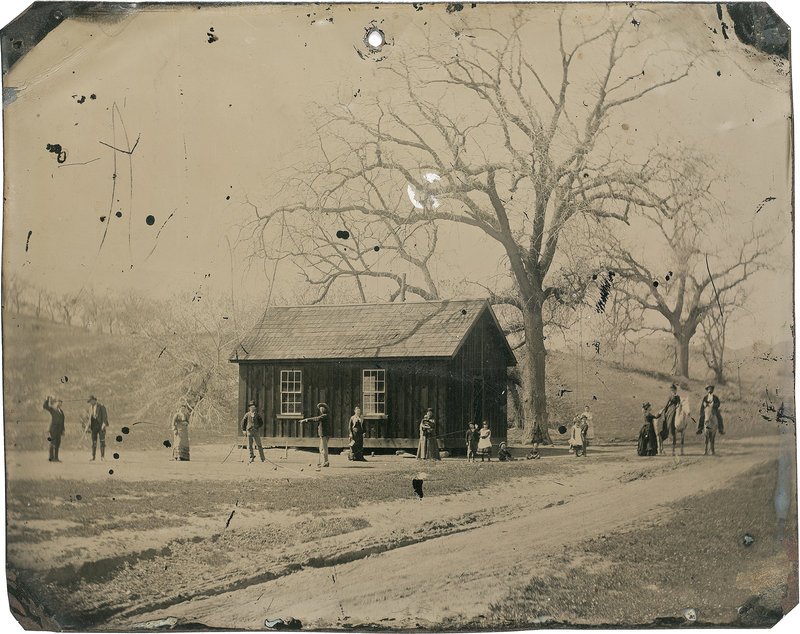 “After more than a year of methodical study including my own inspection of the site, there is now overwhelming evidence of the image’s authenticity,” said David McCarthy, Kagin’s senior numismatist.

It is believed that the photograph was captured in the summer of 1878 after a small wedding. 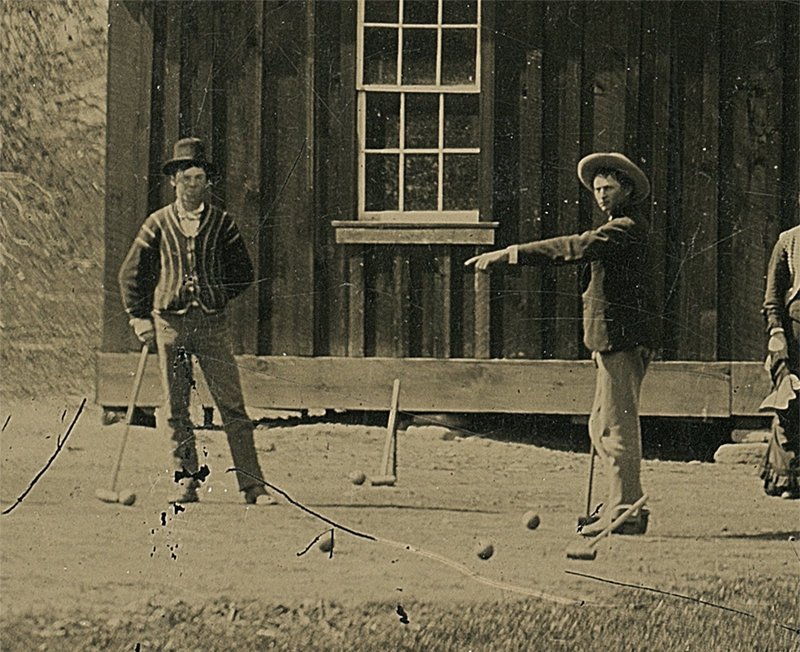 Speaking to CNN affiliate KSEE, Guijarro revealed that it was a last-minute decision to purchase the photo. Luckily, he listened to his inner voice urging him to get it.

“I had just a couple of bucks left, and I found three photographs I liked, and of the three, the oldest tintype, I actually kind of chucked it back in the box,” he said. 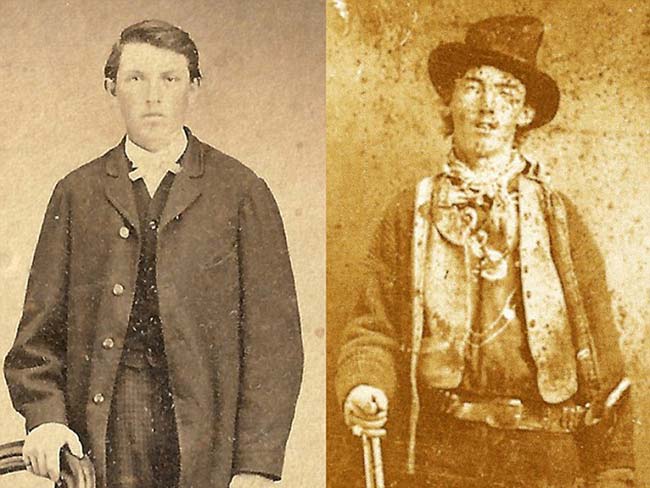 Henry McCarty or Billy the Kid was a 19th century gunman in the Lincoln County War who had a paradoxical image as both a folk hero and a notorious outlaw.