You might consider yourself a Star Wars fan but believe me, you’re not a bigger fan than this guy. Bill McBride saw the first film as a 6-year-old bot back in 1977 and it completely changed his life. The movie has since been a big influence for him, growing up, as he developed love for science fiction and toy collection.

Fast forward to the present, Bill now holds the world record for owning the world’s biggest Darth Vader collection. As you can see in the photos below, Bill has indeed “embraced” the Dark Side, collecting nothing else but items featuring the iconic villain.

‘Why Darth Vader?’ is undoubtedly the most frequently asked question for Bill McBride. 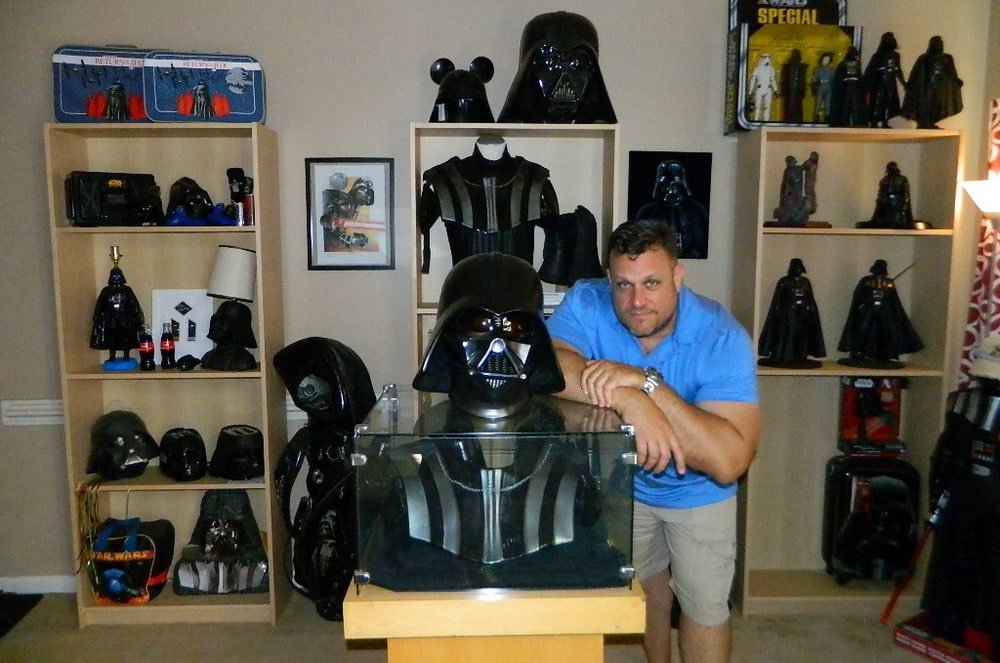 “The easiest way to explain why I only collect Vader is because I’m truly passionate about the character, and it’s been like that since I saw him in 1977.”

Bill began playing with Darth Vader toys when he was a kid but only took collecting seriously when he reached adulthood. 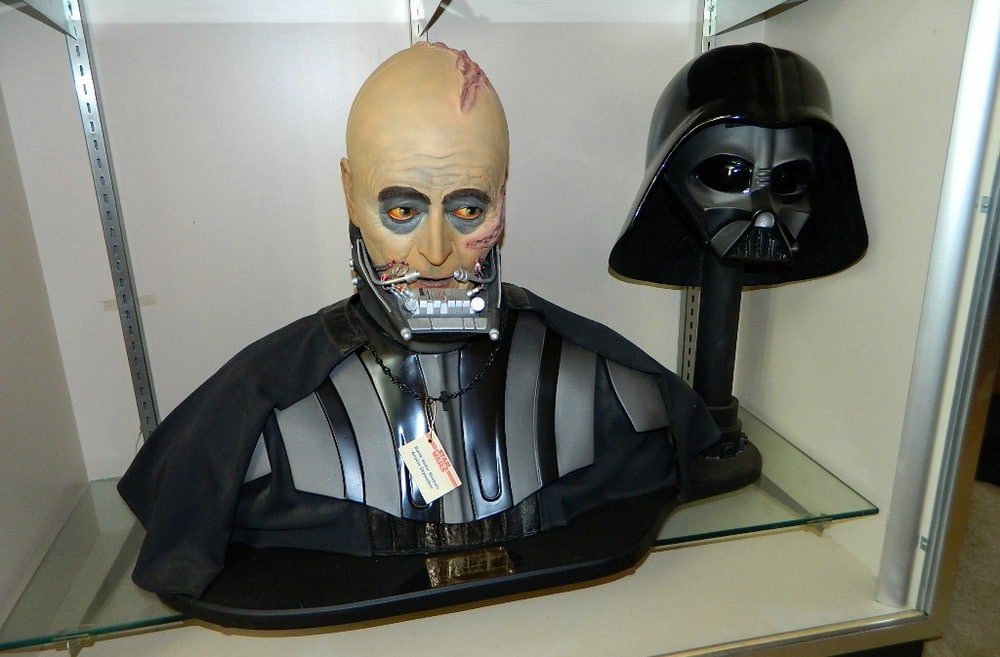 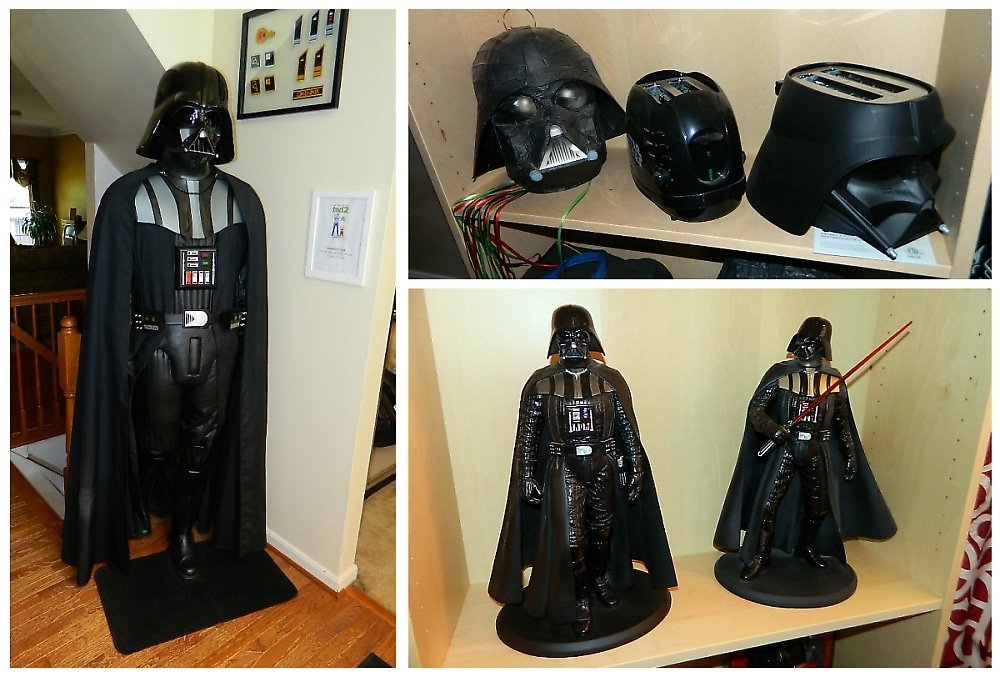 His collection ranges from rare action figures and high-end movie prop replicas, to costumes and statues, to piggy banks and lamps, to watches and coffee makers, among many others.

“Anything you can think of, there is a Darth Vader example for that and I own it,” said the collector. 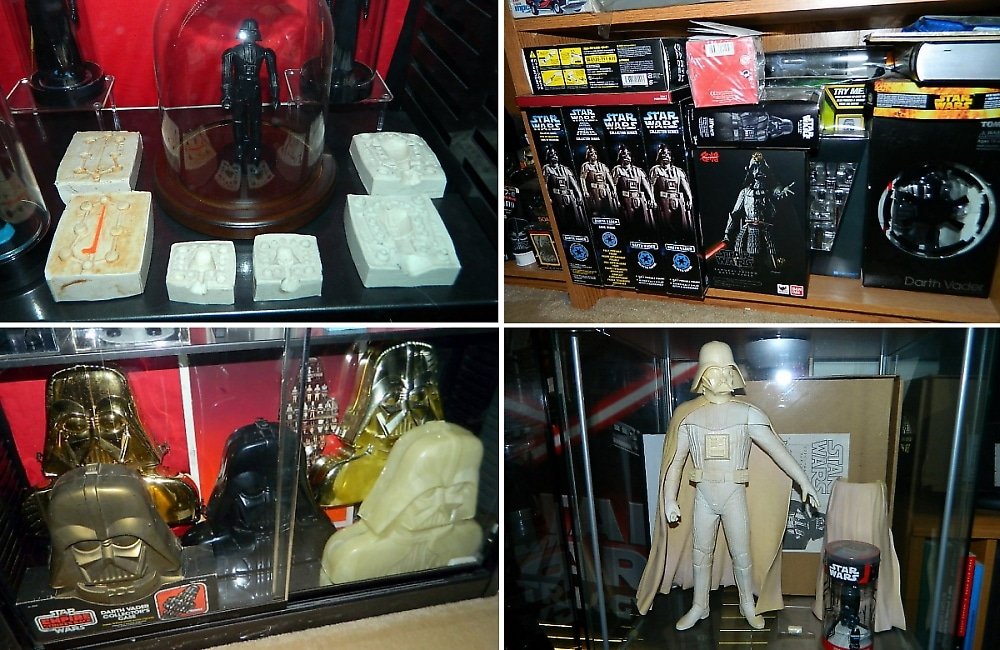 Bill’s place is called the Vader Vault already looks like a museum! 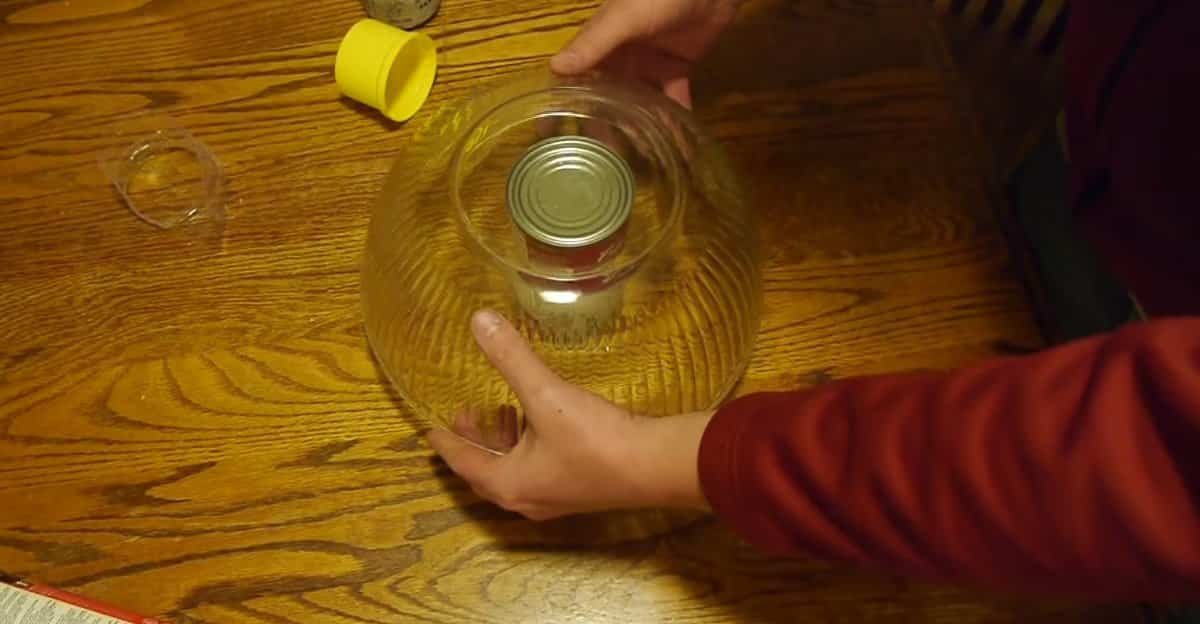 Clearly, his love for the Sith Lord knows no bounds. 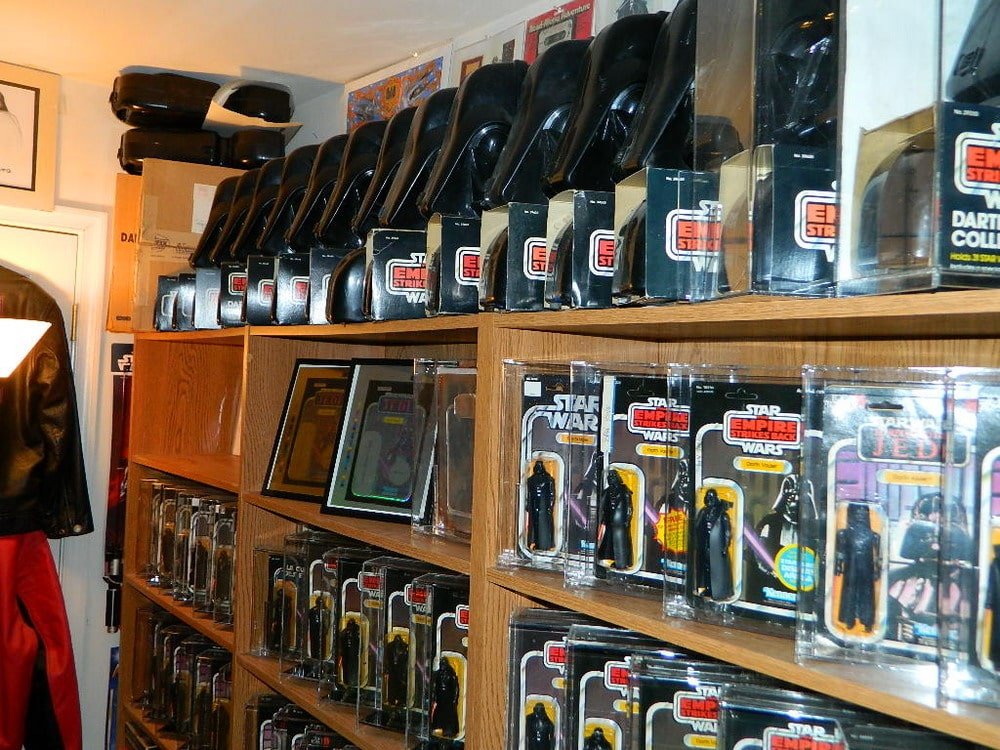 In 2015, Bill was officially recognized by the Guinness Book of World Records for owning the largest number of Darth Vader memorabilia with 63,210 unique pieces.

Recently, he was featured in Yahoo’s Obsessed Series. 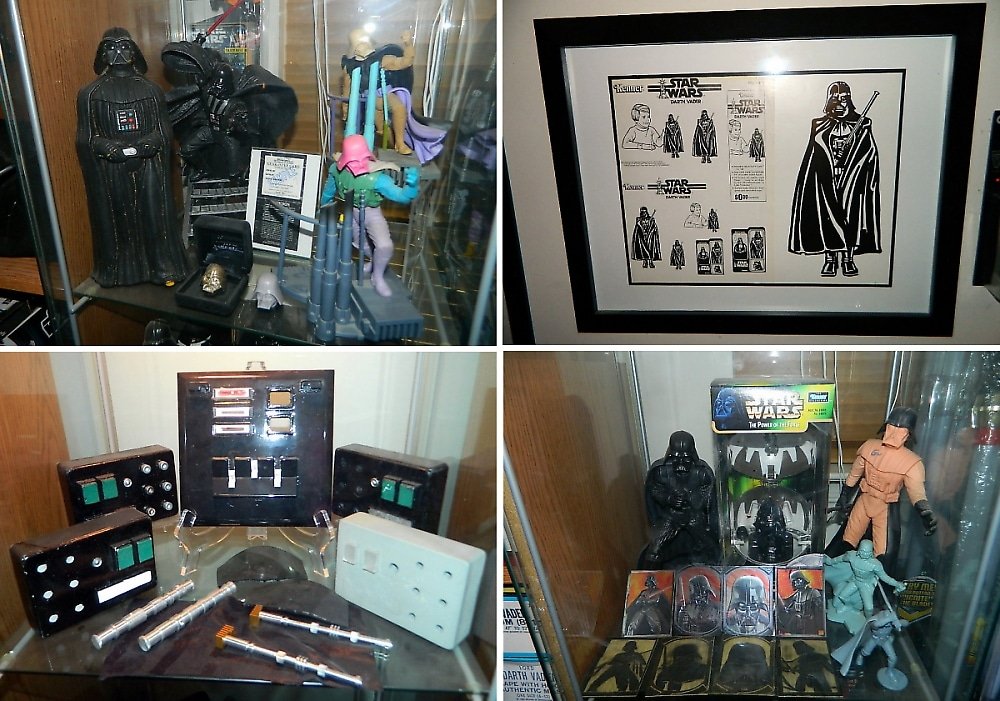 A married man, Bill tells us in the video:

So will he ever stop collecting Darth Vader items? 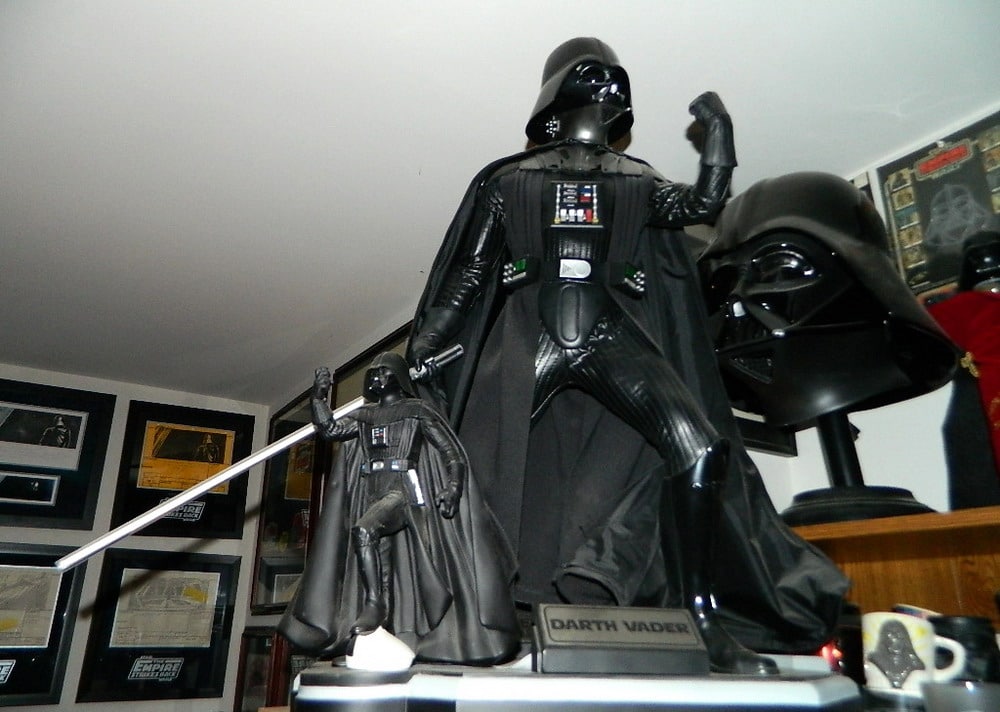 According to him, he definitely will “when the day comes that it doesn’t make (him) happy or the passion is gone.”

I don’t know about you but I have a feeling that day will never come.