Bill Gates has always been known as one of the richest people in the planet since he’s consistently been named among its billionaires. Now experts are telling us that if his wealth continues to grow according to its trend, then he will likely be THE richest person ever. Yes, it is believed that Gates will likely be the world’s first trillionaire – at least by 2042.

A report released by Oxfam entitled “An economy for the 99%” pointed out that people who are very rich, such as Gates, have witnessed their wealth collectively grow by massive amounts over the last decade. The report also mentioned that within the next 25 years, Gates’ wealth could spike in unexpected ways.

“If these returns continue, it is quite possible that we could see the world’s first trillionaire within 25 years,” said the report. 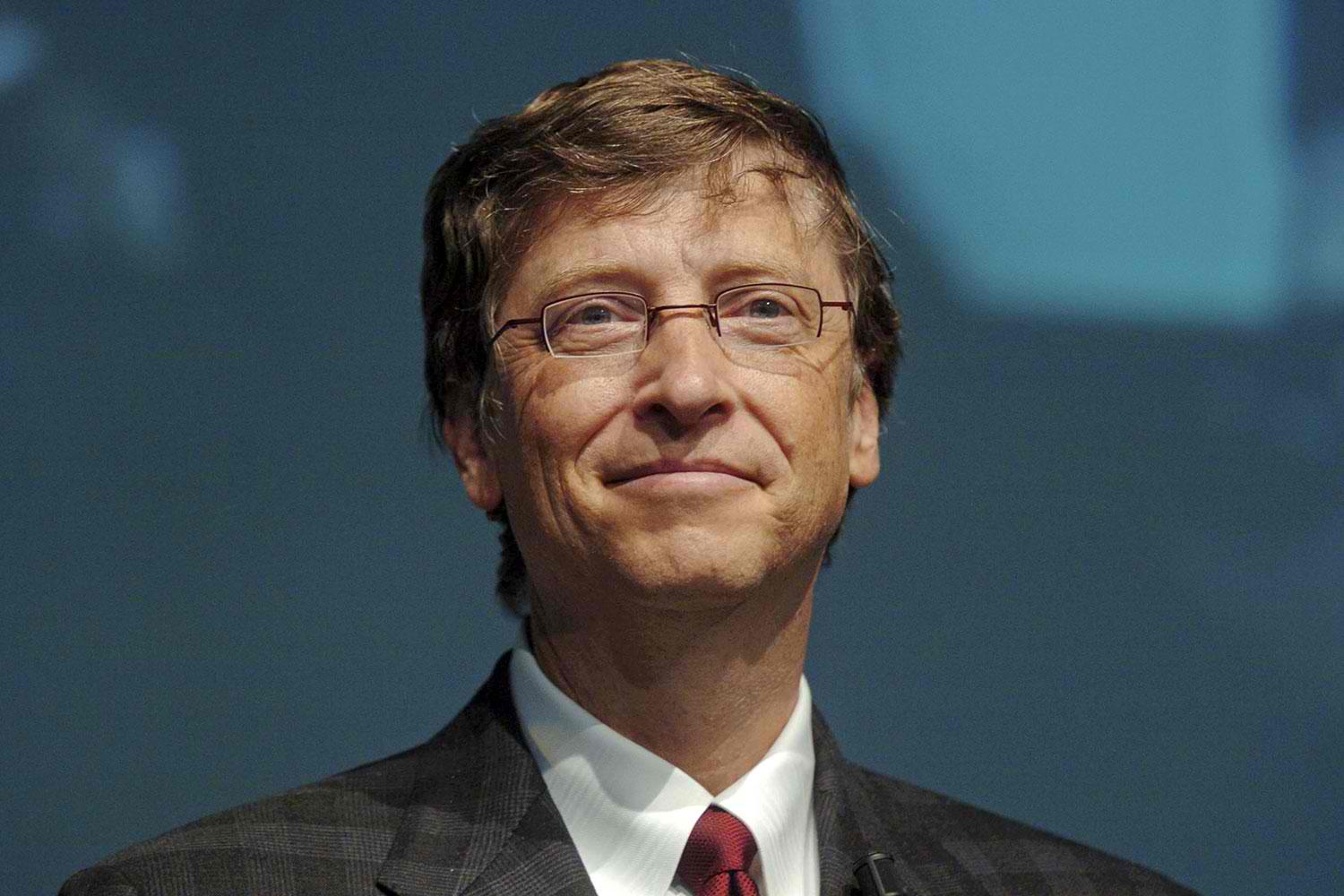 Of course, it should be noted that Gates has since left Microsoft in 2006 and has been using his wealth towards eradication of infectious diseases and improvement of education across the world.

Gates launched the Bill and Melinda Gates Foundation in 2000 to support initiatives in education, world health, and population. 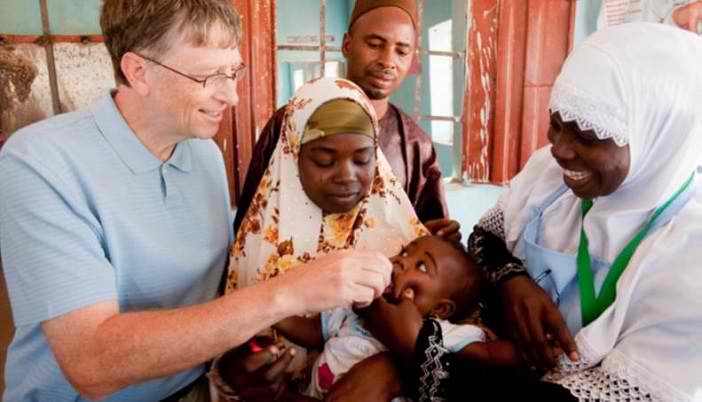 Still, Oxfam declared that it is virtually impossible for the extremely rich to shrink their fortune.

The report tells us:

“The super-rich can achieve returns that are not available to the ordinary saver, helping the gap to grow between the wealthy and everyone else. The bigger the initial investment, the higher returns one can make as the initial costs of sophisticated advice and high-risk investments can be justified with the potential for super-lucrative returns.”

This means that in over two decades time, Gates could probably make it to Forbes’ list of “The World’s Trillionaires”. 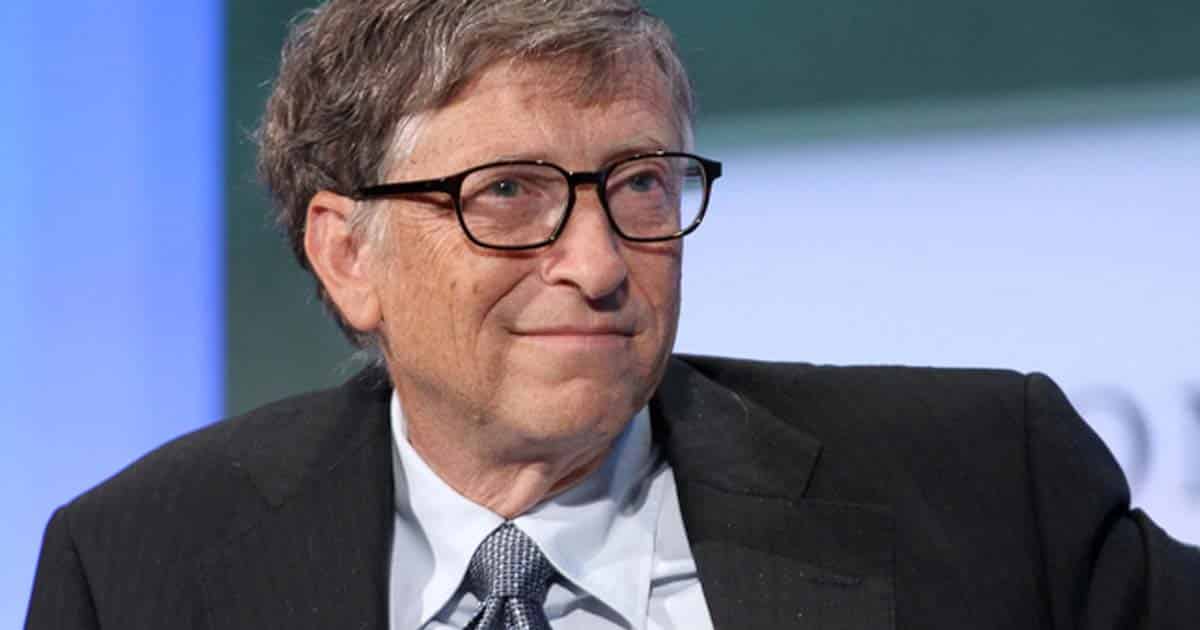 … and he’ll likely be the only name there!