A lot of keyboard warriors are quick to state their First Amendment rights whenever their right to express their thoughts and opinions are being suppressed. While it’s true that anyone in the USA can speak freely about what they feel, it also follows that whatever they’re expressing shouldn’t impede with the rights of others.

Case in point: a family getting harassed by the school because of a few notes the mother writes in her son’s lunch.

Christine Zavala packs lunch for her son to take to school, and with that lunch she includes little notes to keep her son motivated.

A healthy lunch with a personal touch from mom never hurt anyone, right? 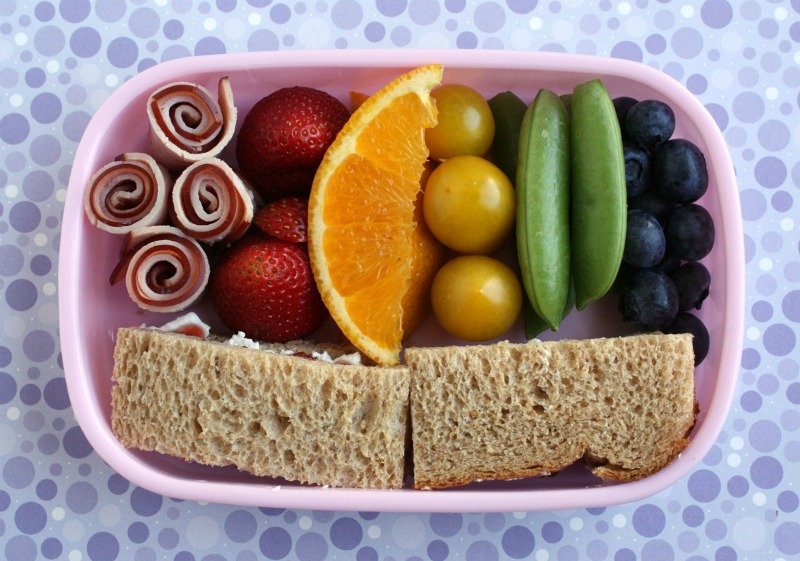 Now you may be thinking that these notes contain something horrific enough to get the attention of cops, but these notes are simply bible verses that she thinks will inspire her son.

Christine Zavala just wanted to give her son some inspiration in school. 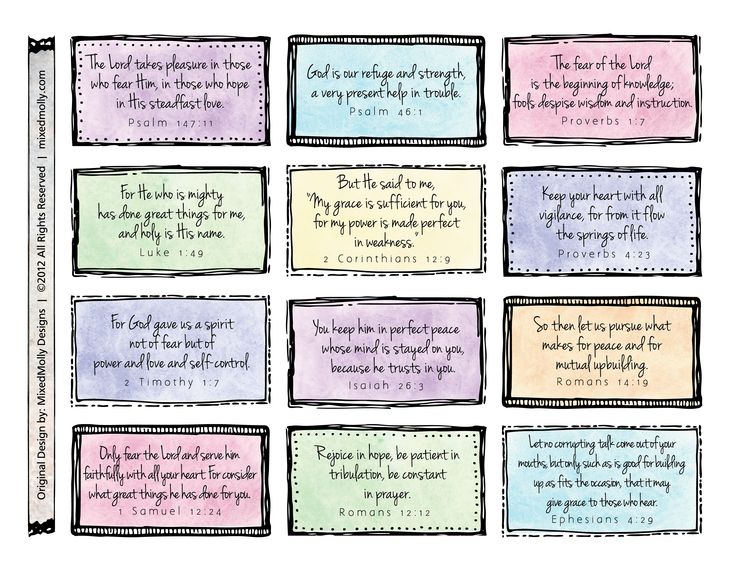 Christine’s son loved these little notes, and soon enough his friends also wanted bible verse notes of their own. Christine delightedly obliged, and her son began distributing these notes to his friends.

Kids love sharing notes and other little things with each other. 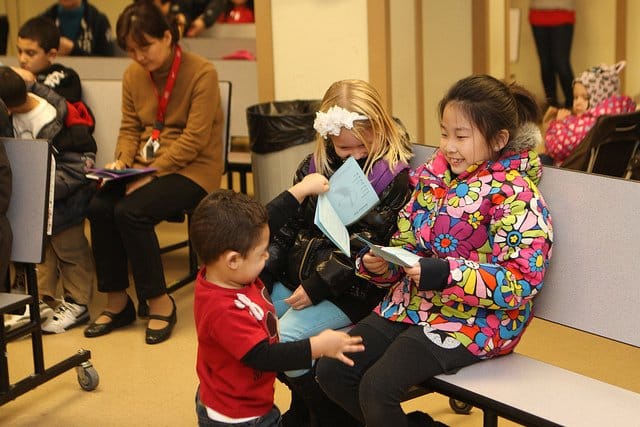 However, one of the receivers of the notes showed it to a teacher. The teacher felt that it was a breach of the separation of church and state, and these religious notes should be kept out of the school.

The school banned these notes from the lunchroom, and Christine’s son was told to only share these notes outside of the school and outside of school hours. Everyone obliged, and all seemed well for a time.

But reports say that up to 15 students per day would show up at the gates to get the bible verses. So the principal amended the rule saying that the children only discuss and share these bible verses off the school property, and the family complied.

But in an extremely frustrating turn of events, a police officer showed up at the Zavala household to tell they boy to stop sharing the notes because “someone might be offended.” At this, the family put their foot down and sought legal help, as their First Amendment rights were clearly being violated.

Cops were called on the Zavala family because their notes might "offend someone". 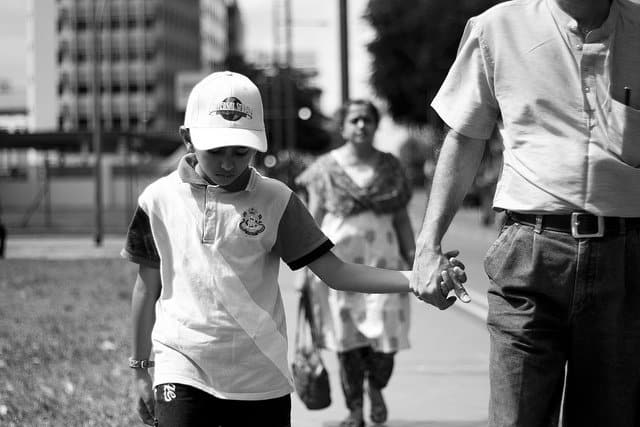 An attorney for the family was horrified at the entire situation and stated, “I would expect something like this to happen in Communist Romania, where I went to elementary school. But cops don’t bully 7-year-olds who want to talk about Jesus in the Land of the Free.”

So what’s your opinion on this? Was the school suppressing the rights of the boy to exercise his family’s religion? Or were they right in removing anything remotely religious for fear of offending those who don’t share their faith? Let us know in the comments below!