Finnish photographer Lassi Rautiainen photographed an unusual friendship that has blossomed between a female grey wolf and a brown male bear in the wilds of Northern Finland.

According to the 56-year-old nature photographer, he spotted the unlikely pair spending  several hours together for ten days straight between 8pm and 4am. The two young animals would sit down to eat together and enjoy the spectacular views for up to two hours.

Although it is considered strange to see a bear and a wolf develop a close bond, Lassi believes that the youngsters were alone and clueless of how to survive alone.

“It is nice to share rare events in the wild that you would never expect to see.”

Check out the awesome pictures here:

“No-one can know exactly why or how the young wolf and bear became friends.” 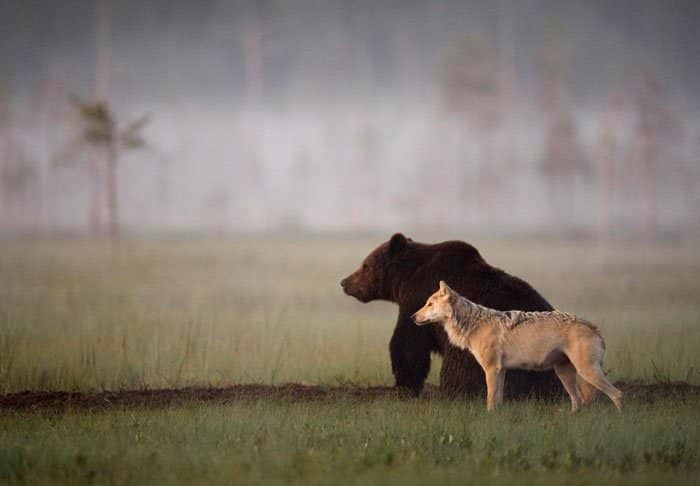 “I think that perhaps they were both alone and they were young and a bit unsure of how to survive alone.” 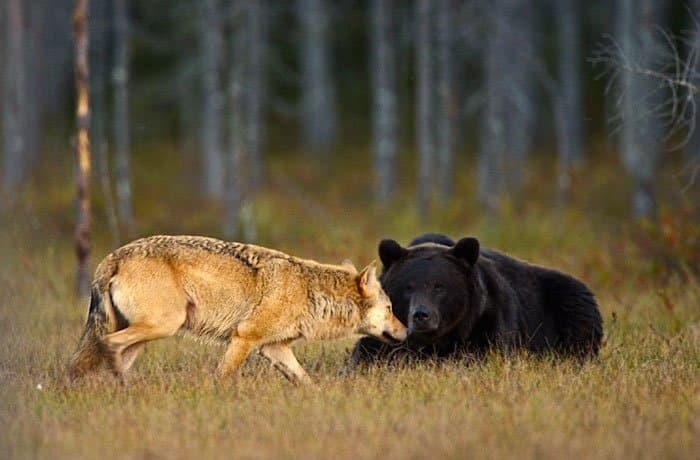 These unlikely pals were spotted meeting up at night for ten straight days. 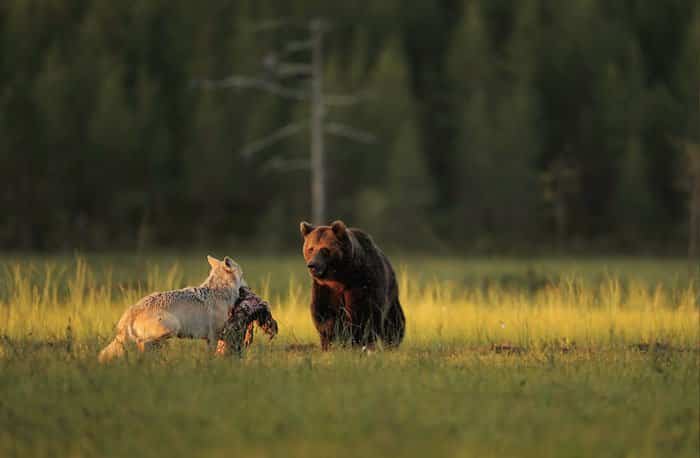 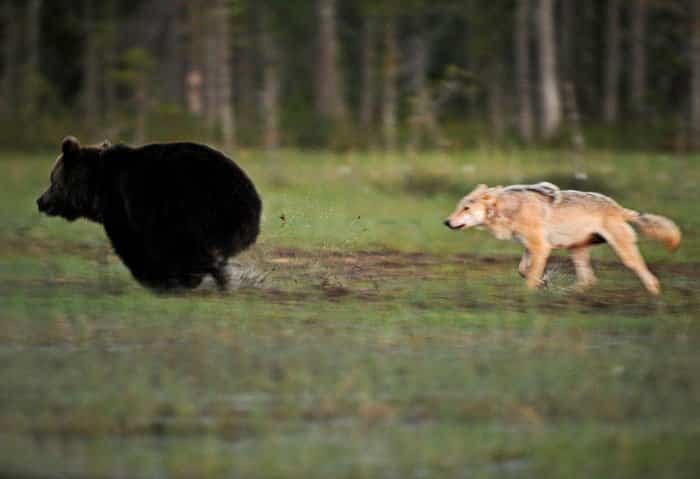 They were even caught sharing a meal. 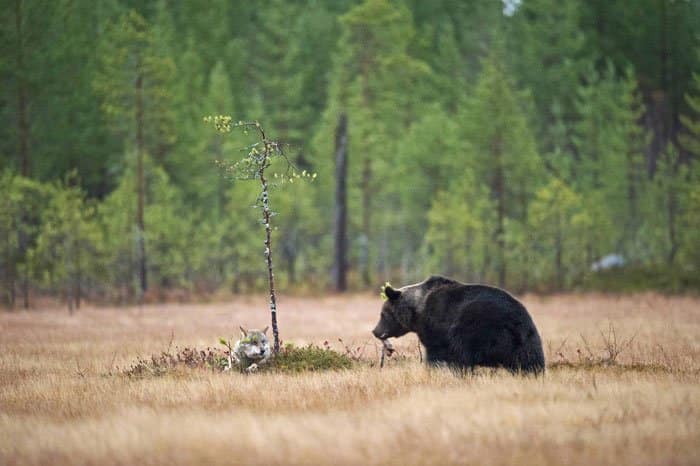 “It is nice to share rare events in the wild that you would never expect to see.” 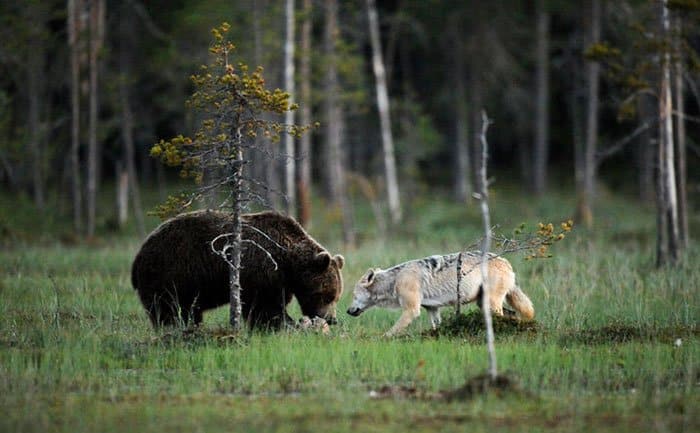 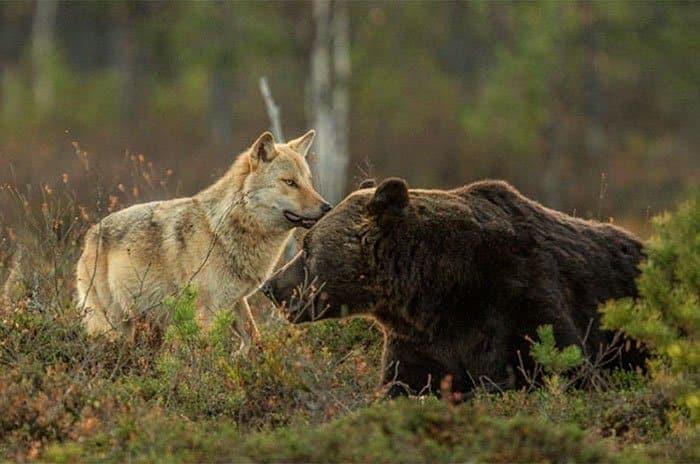 “It seems to me that they feel safe being together, and so every evening met up for their dinner.” 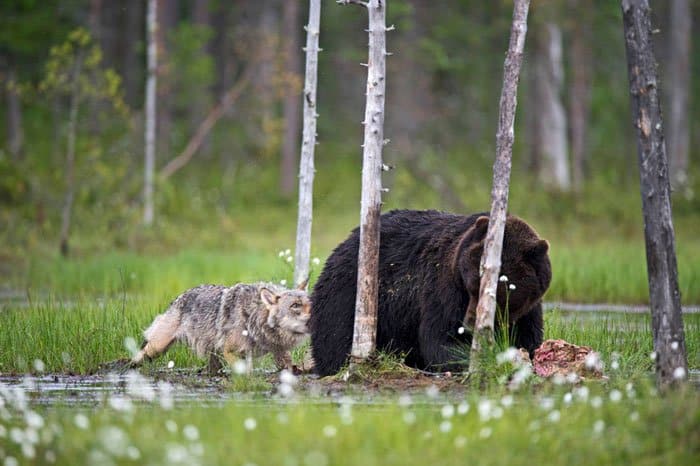 “When I realised that no one had observed bears and wolves living near each other and becoming friends in Europe, I concentrated more and more on getting pictures to show what can happen in nature.” 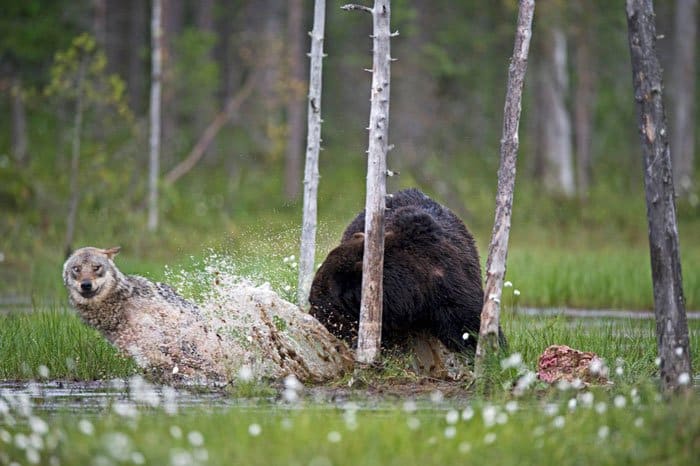 “Then I came across these two and knew that it made the perfect story.” 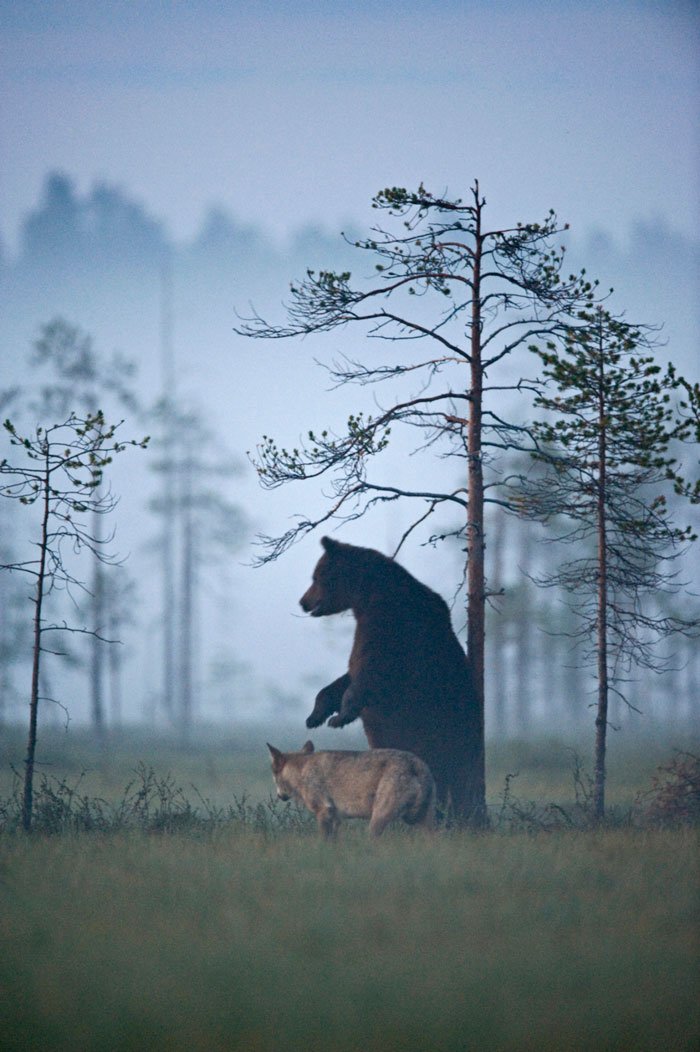 A pioneer in Finland’s field of photo tourism and photo hide tourism, Lassi aims to bring people closer to nature through his works. Visit his website wildfinland.org to learn more about his works.

The Connection of this Young Girl With Just About Any Animal is Truly Amazing. 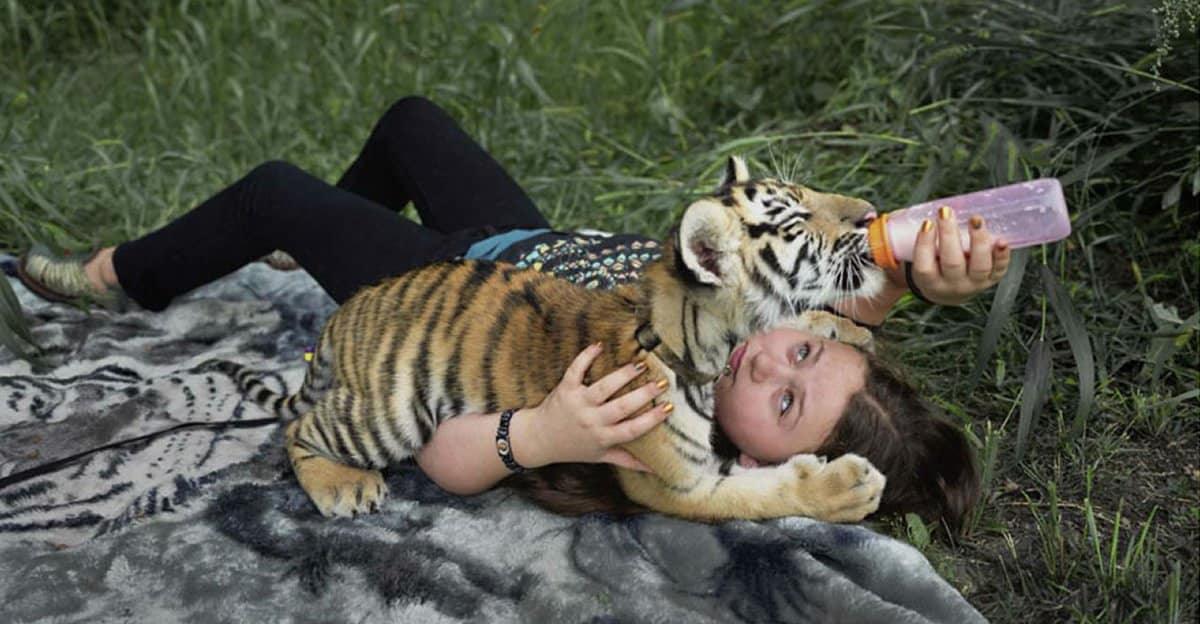