Dog owners love taking pictures of their beloved pets, but it’s certainly hard to take a perfect shot. Sometimes these four-legged pals just couldn’t sit still that usually ended up with a lot of blurry snaps.

However, some dogs are just born to be photographed. In fact, a ballpark fan spotted a dog named Dash, posing for his owner very patiently on the stands, and the whole incident was captured on video. 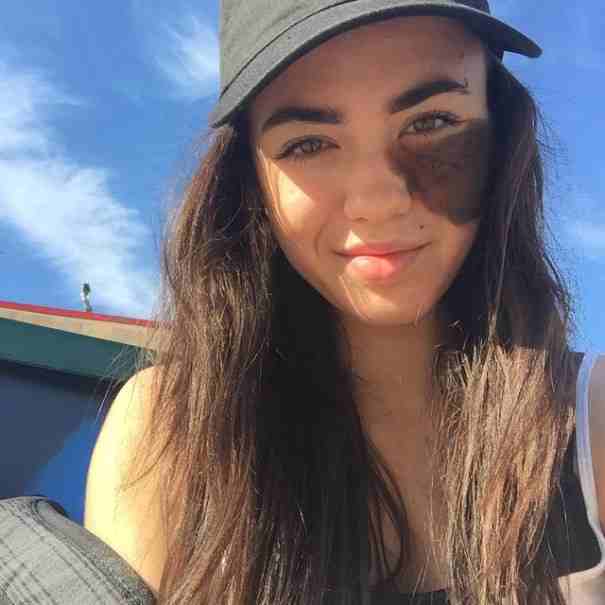 While some dog would start to feel uneasy when their owners are taking such a long time to take a snap, the 7-year-old Golden retriever stood still for his dad Ande Edlund.

The funny clip started with Ande fixing Dash’ baseball cap and the position of his head, who was also rocking a cute bandana around his neck. When the person taking the video zoomed in, that’s when it was realized that the dog had a sandwich in his mouth.

We all know how hard it is for a dog to control itself not to eat a juicy hotdog. With that said, it is safe to conclude that Dash is a professional model. 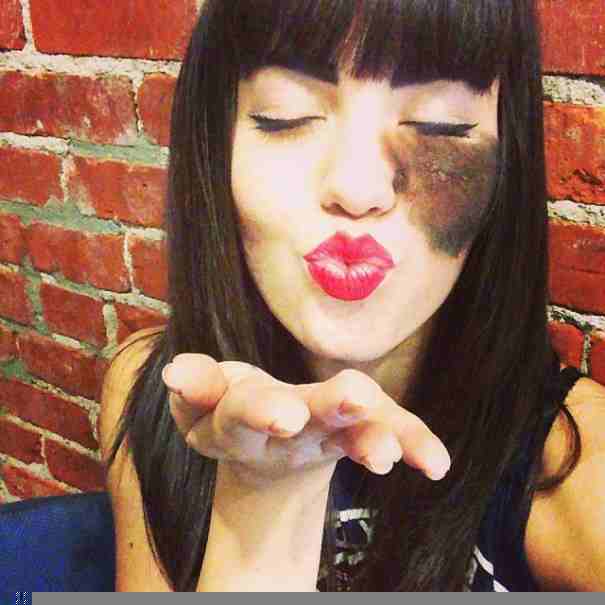 Dash allowed his dad to take a couple of photos of him, both in landscape and portrait formats, before giving in to his cravings. After believing that his human finally took a good shot of him, that’s when he finally devoured the popular ballpark snack.

If you think that Dash is such a great model and should have a social media page to show off his skill — he does. Dash is a growing Instagram star, and it’s all because he’s patient enough to let his dad take a good picture of him.

The talented pup boasts almost 30,000 followers on the social media platform. His profile read: “I’m a 7 (hooman) year old Golden Retriever from Seattle. Known best for eating a hot dog at Safeco Field. Thank you for following me on my adventures!”