Water is a necessity. Unfortunately, various phenomena like climate change and global warming are gradually depleting this vital resource.

Because of this, clever and innovative people are exerting extra effort to come up with a sustainable solution to the problem while taking every aspect into account.

One of them is University of Akron mechanical engineering professor Shing-Chung Wong, the leader of a team of experts conducting research to develop a convenient way to get potable water without the need for heavy equipment.

Water is scarce in some parts of the world. 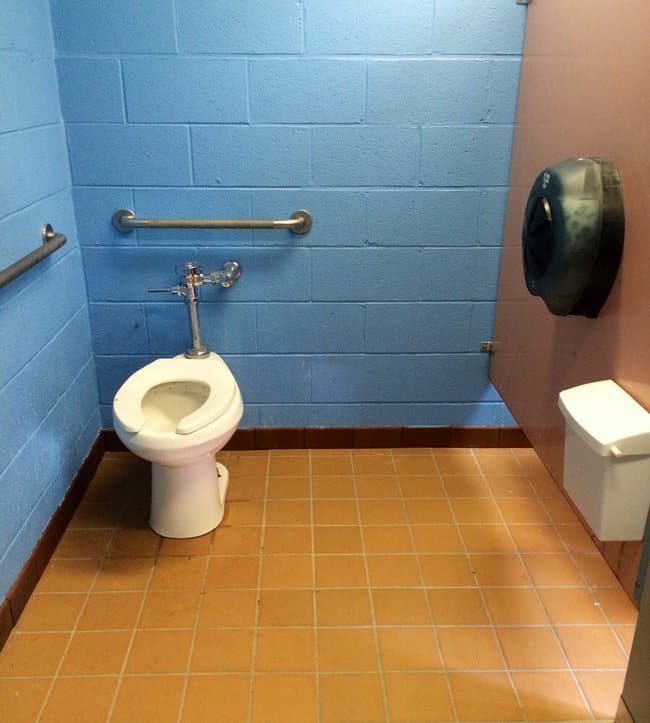 Dr. Shing-Chung Wong explained how he came up with the idea of creating something that will solve the lack of clean water in parts of the world facing industrial pollution as well as problematic effects of climate change like droughts and groundwater depletion.

In an article posted at the University of Akron official website. he said:

“I was visiting China, which has a freshwater scarcity problem. There’s investment in wastewater treatment, but I thought that effort alone was inadequate.”

Although several other products were invented to solve the problem, Dr. Wong’s idea was to create something that could work even in the driest parts of the globe.

Air is filled with water particles, making it a sustainable source of clean water. 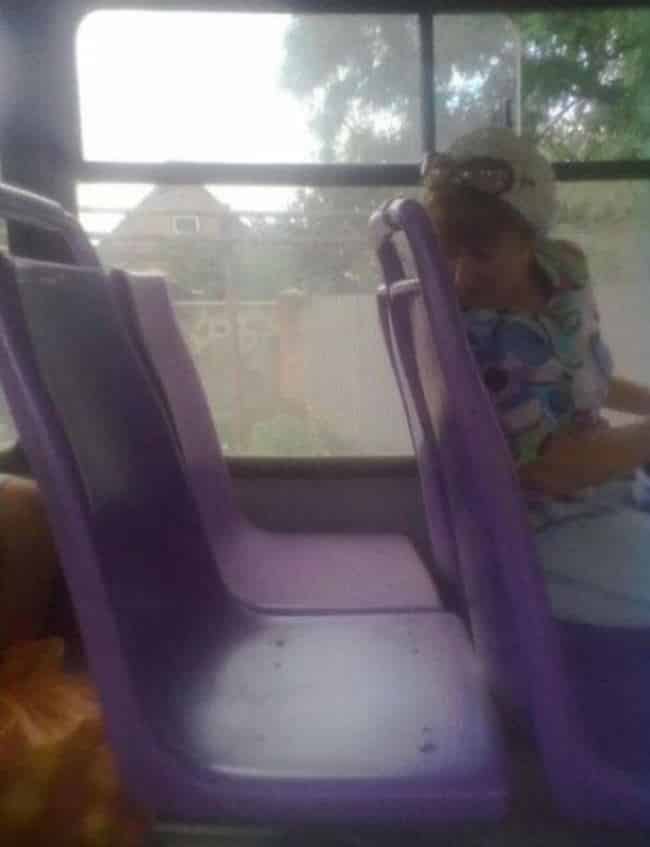 Taking advantage of the nanofiber technology, Dr. Wong and his team are developing a harvester that can maximize the use of water particles in the atmosphere.

Because they wish to create a backpack that can be easily carried anywhere and efficiently produce water at the same time, the experts decided to miniaturize the process by using electrospun polymers. Through this, they were able to produce polymer fibers that are at an ideal size for condensing and squeezing water from the air. 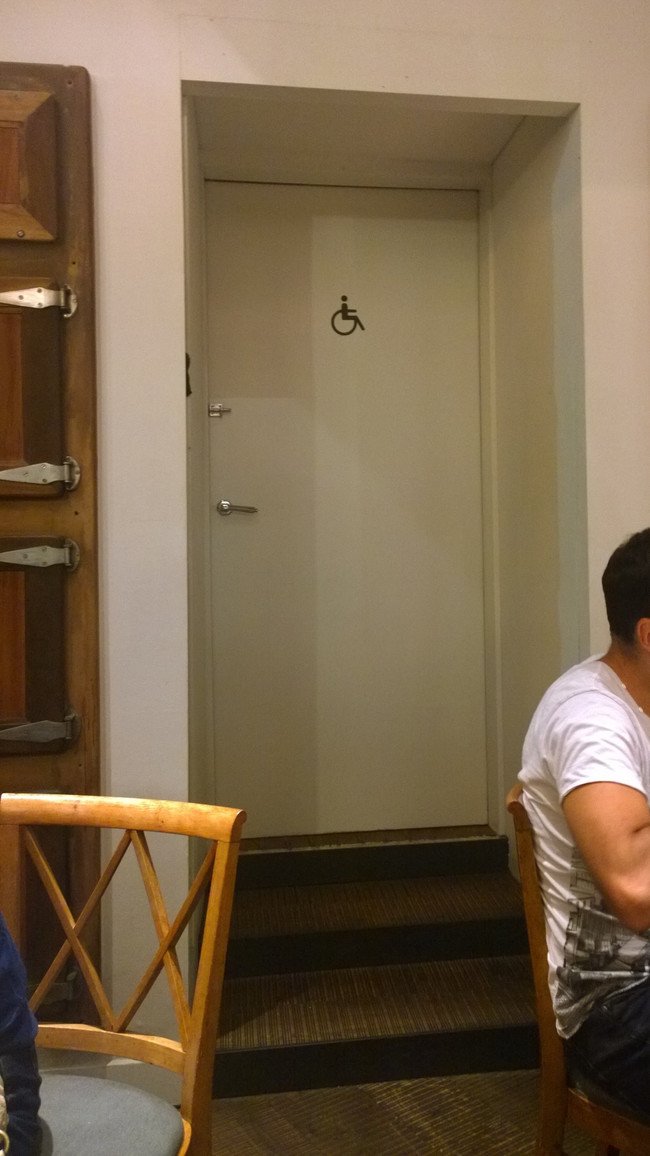 … a machine the size of an air conditioning unit,.. 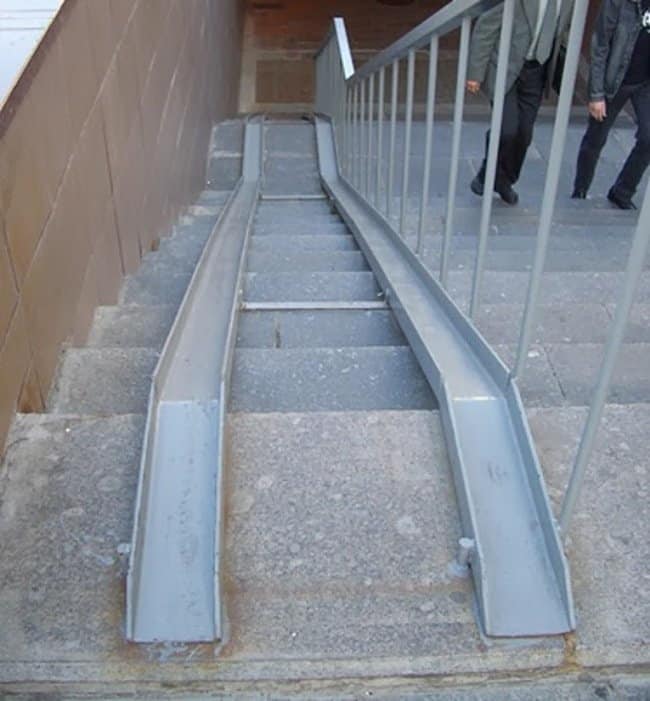 …and a self-filling water bottle. 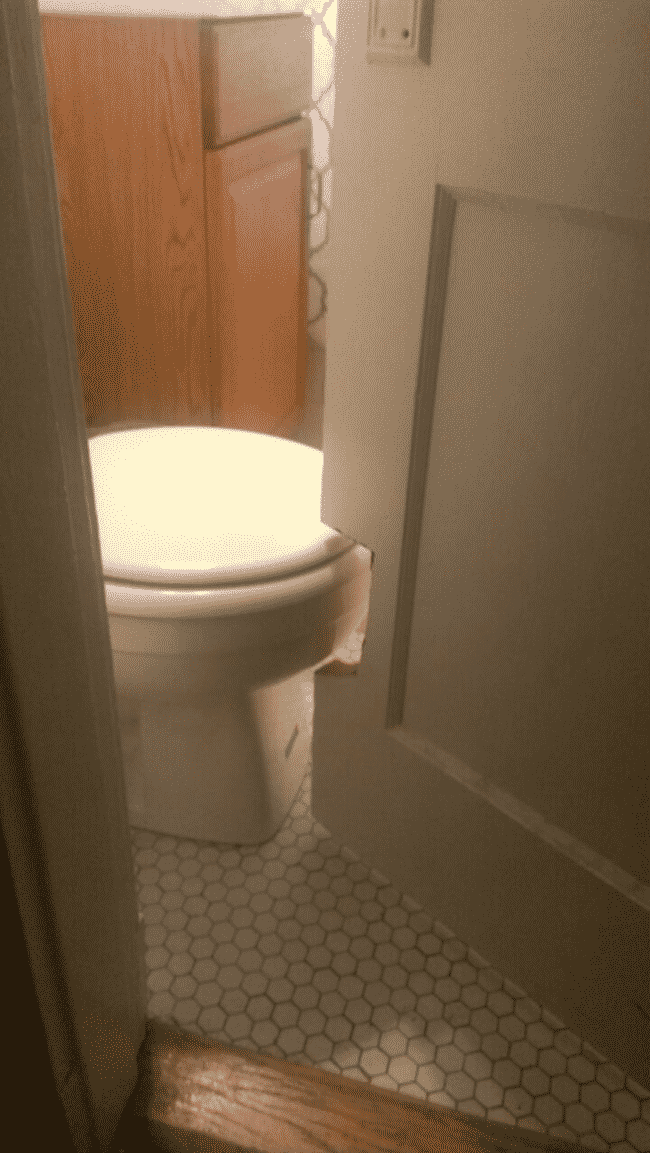 But Dr. Wong’s water harvester comes in the form of a backpack. 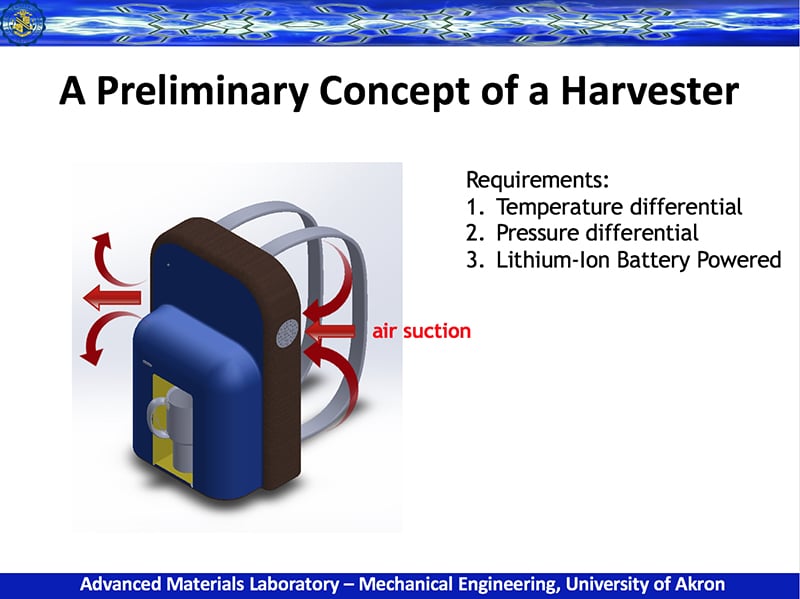 Some existing methods work in relatively humid places, but Dr. Wong and his team aim to solve the problem in places where drinkable water is needed most.

Because of this, they made their water harvester backpack in a way that it would work even in arid deserts.
The invention also has a minimal energy requirement because of their envisioned design that mimics that of a typical backpack.

“We could confidently say that, with recent advances in lithium-ion batteries, we could eventually develop a smaller, backpack-sized device,” Dr. Wong explained.

What the project needs now are enough funds to produce a prototype. Although it may be new, Dr. Wong assured that the manufacturing process should be inexpensive.