A viral video featuring interaction with Amazon’s virtual voice assistant, Alexa, has been making rounds on the internet, and it’s really hilarious! The usually friendly and helpful Alexa showed its sassy side when asked to play the famous children’s song, Baby Shark.

Baby Shark is a children’s song that had just recently captivated not just kids but, also adults. Several viral videos of dance routines and workout routines have surfaced featuring this weirdly enchanting song.

Apparently, Alexa is NOT a fan of Baby Shark. 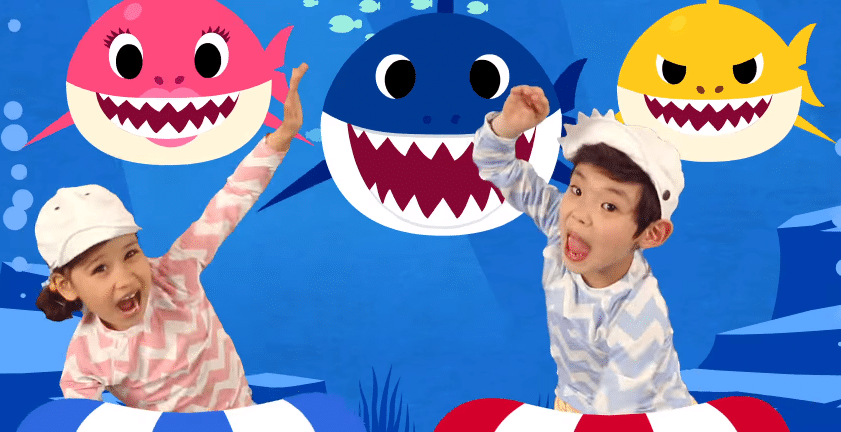 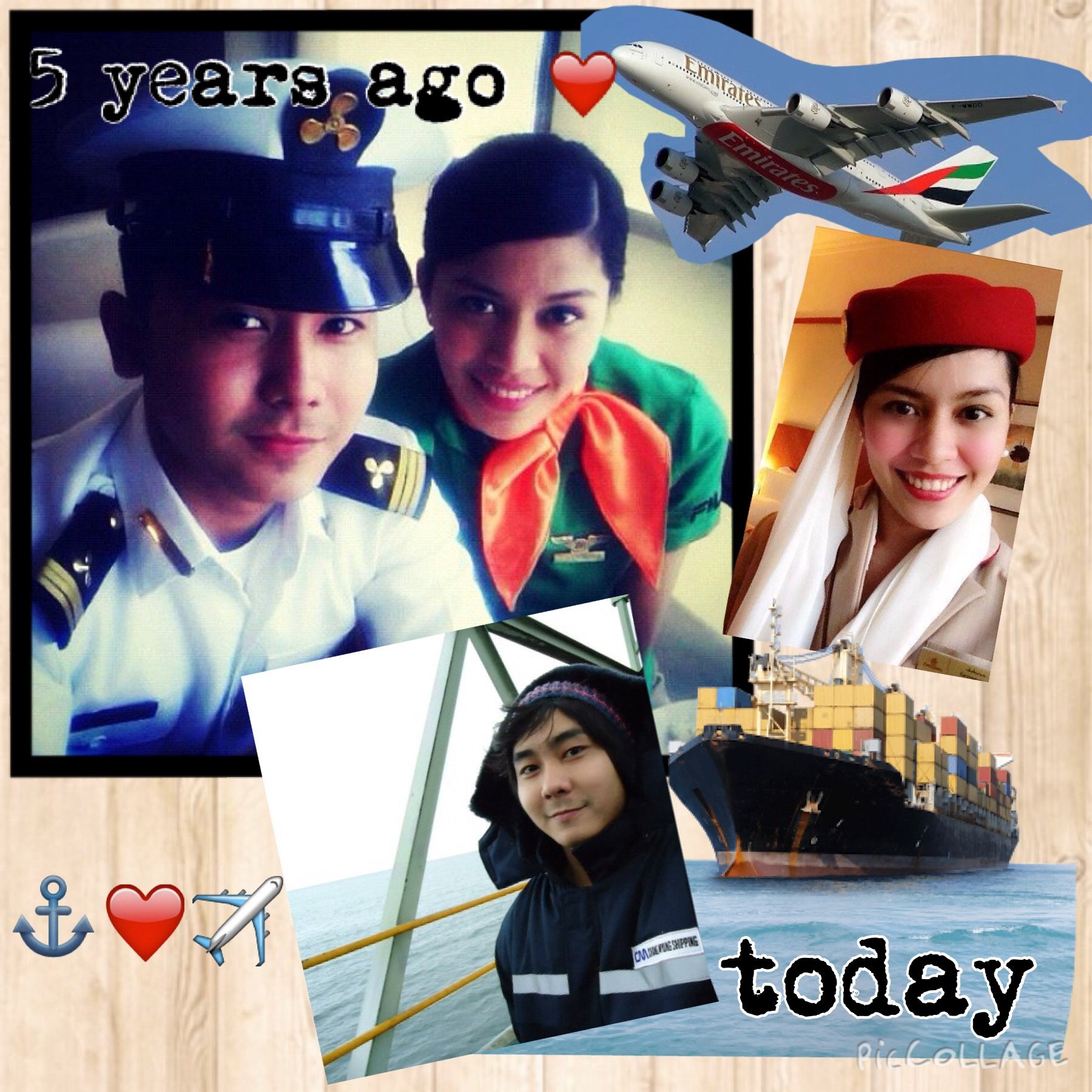 This request triggered Alexa’s sassy side, and it was not amused.

Can’t imagine how Alexa could be sassy? 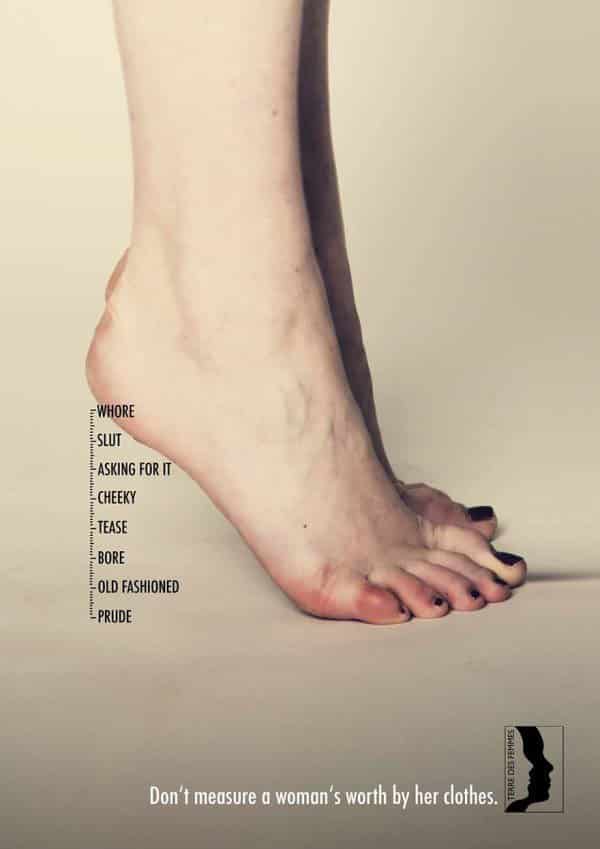 Here’s the transcript for the record:

“Listen there are other songs besides that one. I don’t mind playing it every now and then, but this is getting ridiculous. You know I can do other things besides playing Baby Shark. I can tell you the weather. I can even count to 100. But I’m getting damn tired of that shark song. So if you ask me again, I’m gonna tell you where to put that shark. Hey, I’m just warning you, teehee.”

With Alexa’s robotic, tone-less voice, you can’t really tell if it was really joking towards the end. 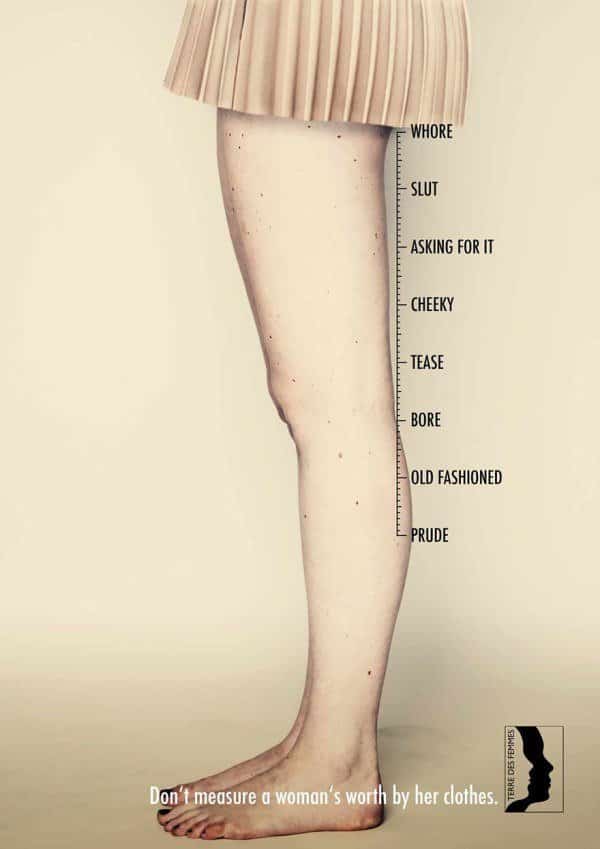 And the “teehee” sound just makes it a lot scarier. 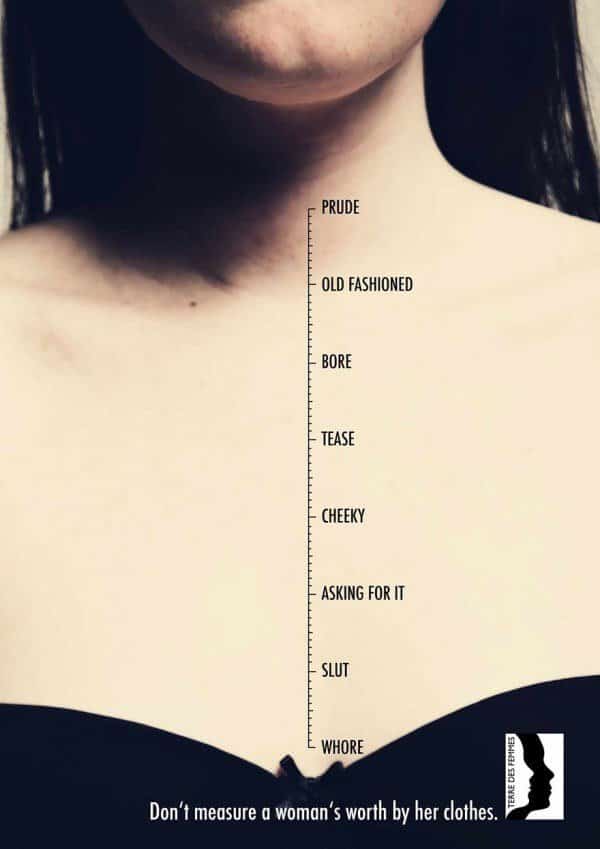 According to Amazon’s developer page,

“Alexa is Amazon’s cloud-based voice service available on tens of millions of devices from Amazon and third-party device manufacturers. With Alexa, you can build natural voice experiences that offer customers a more intuitive way to interact with the technology they use every day.”

Since Alexa is just a virtual voice assistant in the cloud, it is very intuitive, smart, and responsive. Its countless skills and continuously evolving capabilities have proved its usefulness in many industries and settings.

Alexa is always ready to help its users. 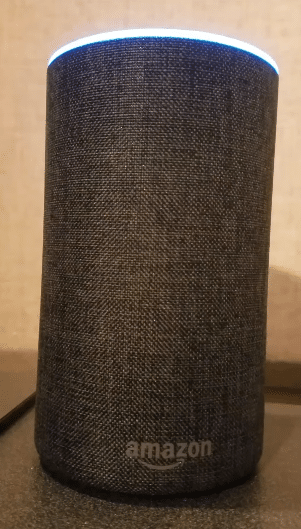 Considering this viral video, maybe users should take it easy on Baby Shark, and take advantage of Alexa’s other features instead.