While this is not exactly the first time that something like this happened, it is still just as heartbreaking as it is infuriating! In the past, we’ve heard similar reports such as that one in Buenos Aires and San Bernardino, both in Argentina, where selfie-hungry tourists passed baby dolphins around until they died.

Tragically, the sad fact of the matter is that some humans just never learn. Some people are just heartless and stupid!

Case in point, a recent incident on a beach in Spain led to the untimely death of a sea creature. 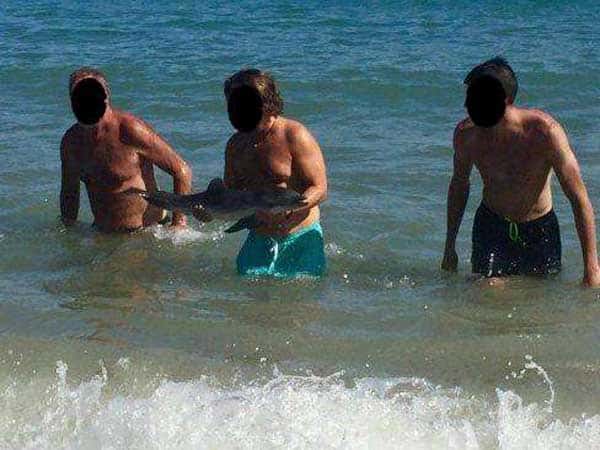 According to an IFLScience report, a baby dolphin died in Mojacar, Almeria after beachgoers spotted the struggling animal on shallow waters. People immediately rushed to hold it and take photographs.

The article further tells us that Equinac, “a non-profit organization that rescues stranded creatures,” were immediately alerted by the authorities after the lifeguard had a hard time protecting the creature from the massive crowd.

“Many people are unable to feel empathy for a living being which is frightened, starving hungry, without its mother and terrified.

“In their selfishness, all they want is to photograph it and touch it, even if the animal is suffering from stress.”

Meanwhile, International Business Times reported that the poor baby dolphin was “allegedly passed around to hundreds of people.”

Some of the photos even showed children covering the dolphin’s blowhole, which acts as a nostril where they breathe. 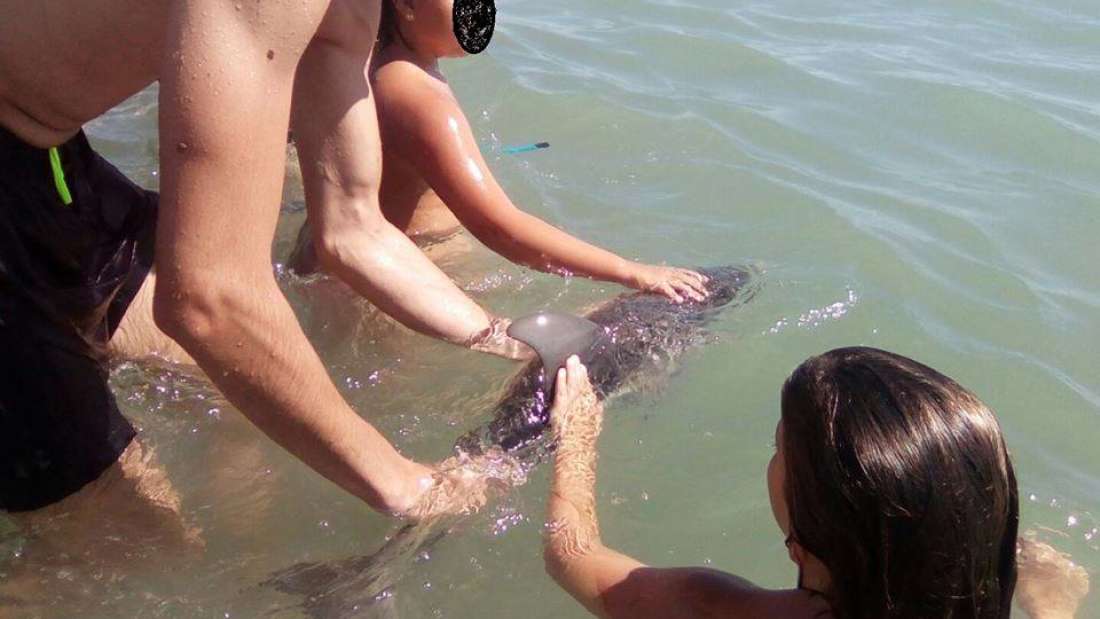 Authorities are hoping that the baby dolphin’s death will serve as a reminder for everyone. If you are a beachgoer and you happen to spot a stranded marine creature, the responsible thing to do is to get in touch with local authorities or a rescue organization – not to grab it for photo-ops!