A newborn baby boy has baffled doctors in Mumbra, India after being born “pregnant” with his own twin brother. According to a report by SWNS, doctors who attended the patient discovered the half-formed male baby inside the newborn’s stomach. Apparently, the unborn “twin” already has a complete brain, arm, and legs. 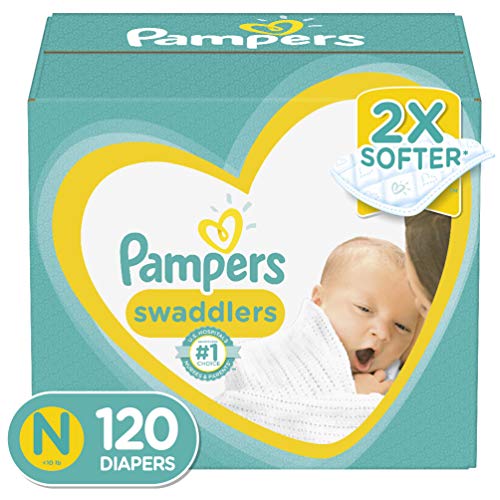 Surgeons at the Bilal hospital were able to successfully remove the seven-centimeter mass inside the baby’s tiny stomach.

Experts believe that the baby’s condition was caused by a rare congenital anomaly called “foetus in fetu.” This type of condition creates a malformed parasitic twin within the body of a living child. In fact, the pregnancy is so rare that there were less than 200 cases ever recorded in the world.

Fortunately, both the 19-year-old mother and her newborn son are well and healthy following the procedure.

Meanwhile, radiologist Dr. Bhavna Thorat revealed that he noticed the abnormality during a routine scan of the mother in July.

When the baby was born, he did another scan and discovered that the baby has “another small baby” located “inside a fetal sac of the newborn.”

“I could see bones of the upper and lower limbs of the fetus. The unique thing about it was I could see a tiny head with the brain inside. However, this parasitic twin didn’t have a skull bone.”

Doctors were able to remove the unborn baby inside his twin's stomach.

“It is a case of monozygotic twin pregnancy sharing single placenta, where one foetus wraps itself around and envelops the other and robs the host of its nutrition.” 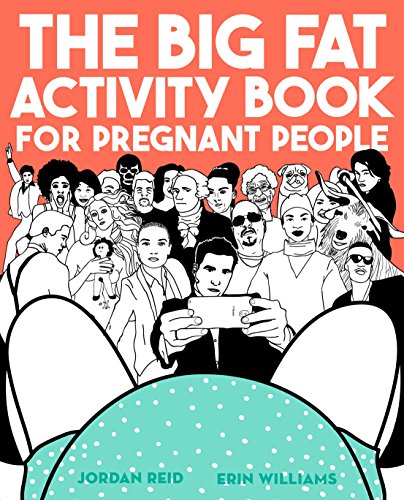 That being said, the baby’s condition could have led to a life-threatening situation.

“Sometimes it can also lead to the death of the host because both get nutrition from a single cord.”

Apparently, it already has a brain.

The good news is that the baby is now doing “extremely well” with his mother. He was also sent for further testing to analyze his condition more.

What were they thinking?

Outrage has poured over a viral video showing parents getting their baby from a public pool shower locker. It had appeared that the couple did not want to take care of the baby while they bathe in the swimming pool.

The video shows the staff member was shocked to see that the parents left their baby inside the pool locker.

The pool staff assisted the mother in opening the locker.

30 Epic Outfit Fails That Are Too Funny Not To Notice

#6 and #8 would be very embarrassing to wear!

We all want to look good all the time but unfortunately, that's just not always possible. Sometimes, even the most little things such as picking the wrong shirt or wrong pair of pants can ruin our entire appearance.

Just take it from these people who found out for themselves that, yes, epic outfit fails can happen to anyone. So yes, you really have to pay attention to what you wear so you can avoid such embarrassing disasters.

Go check out these 30 funny photos of clothing gone-wrong compiled by BoredPanda and we bet you'll have a good laugh along the way.

Look, most of us tend to do crazy things in the name of love. We would climb mountains, literally or figuratively, for the one we consider our “forever”. Nothing is impossible when one is in love, they say. Now if you think a person can go crazy when one is happy in love, just imagine what a broken-hearted person can do. A person in the thick of anguish caused by a heart torn into pieces will just want to go crawl in a hole and cry endlessly. Well, in this case, this dude’s hole is a WASHING MACHINE. No kidding.

This group of guys just walked in at probably the weirdest sight they saw in their lives. Inside the washing machine is their friend in the most uncomfortable fetal position and bawling his eyes out. It’s just a standard machine, see, one with a washer and dryer. The crying dude is crouched in the washer.

It’s kinda hard to imagine how he managed to fit himself in there considering the narrowness of the washer.

5 Fun Activities To Do When You’re In White Sands, New Mexico