A group of Brazilian scientists has conducted the first randomized, placebo-controlled clinical trial of ayahuasca, a psychedelic drink from the Amazon. The study, titled Rapid antidepressant effects of the psychedelic ayahuasca in treatment-resistant depression: a randomized placebo-controlled trial and published in the journal Psychological Medicine, shows that ayahuasca effectively works against severe depression.

Ayahuasca has been used for centuries by people in the Amazonian regions of Peru, Brazil, Colombia, and Ecuador. The recent years have also seen an exodus of travelers going on spirit quests in the Amazon to experience the healing powers of ayahuasca.

Ayahuasca means “the vine of the spirits.” 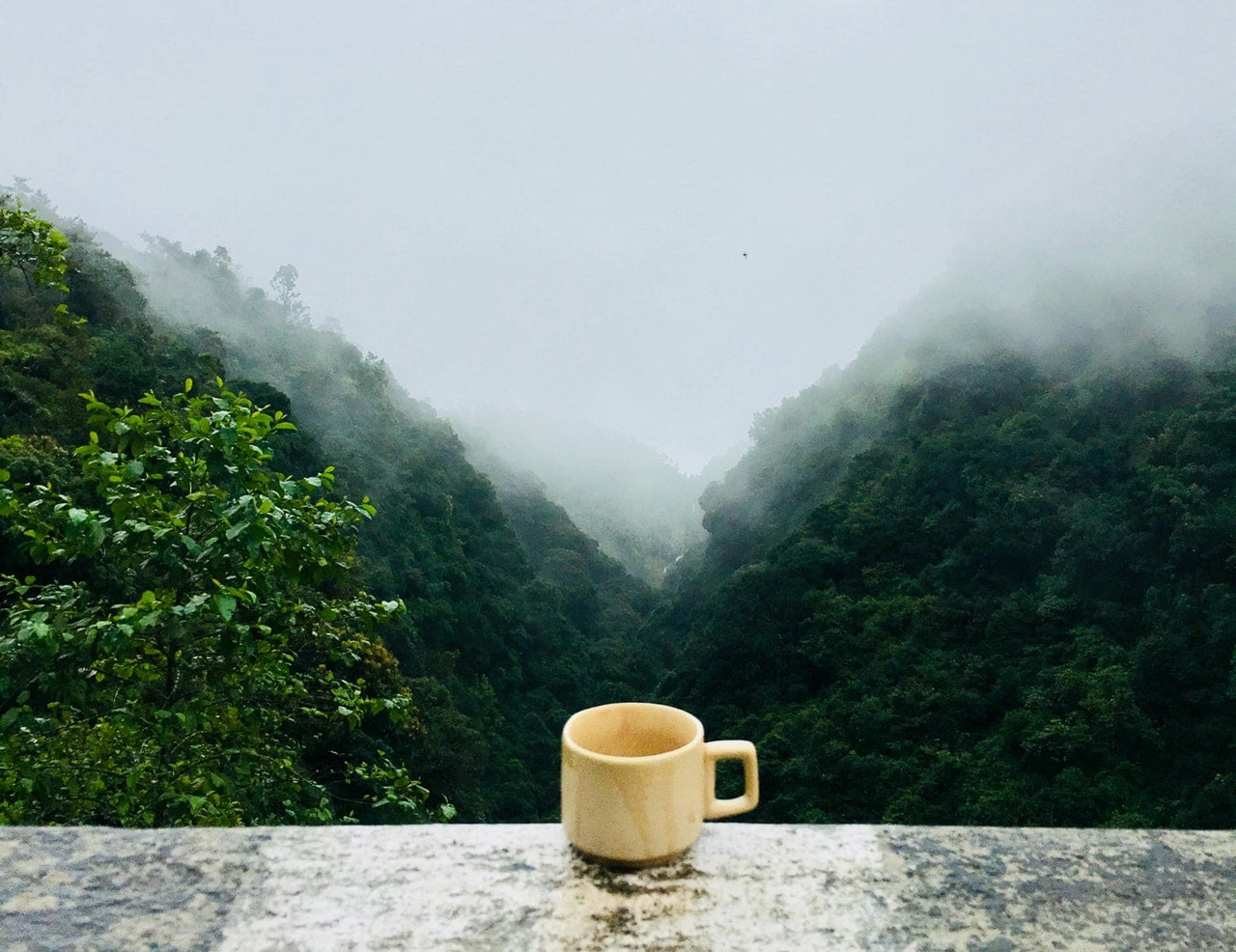 It was initially used for religious purposes. The drink’s medicinal properties come from two plants: the vine Banisteriopsis caapi and the shrub Psychotria viridis. Ayahuasca reportedly gives the people who drink it a feeling of profound inner peace.

The study, which was conducted at Brazil’s Federal University of Rio Grande do Norte, included 218 patients with depression. 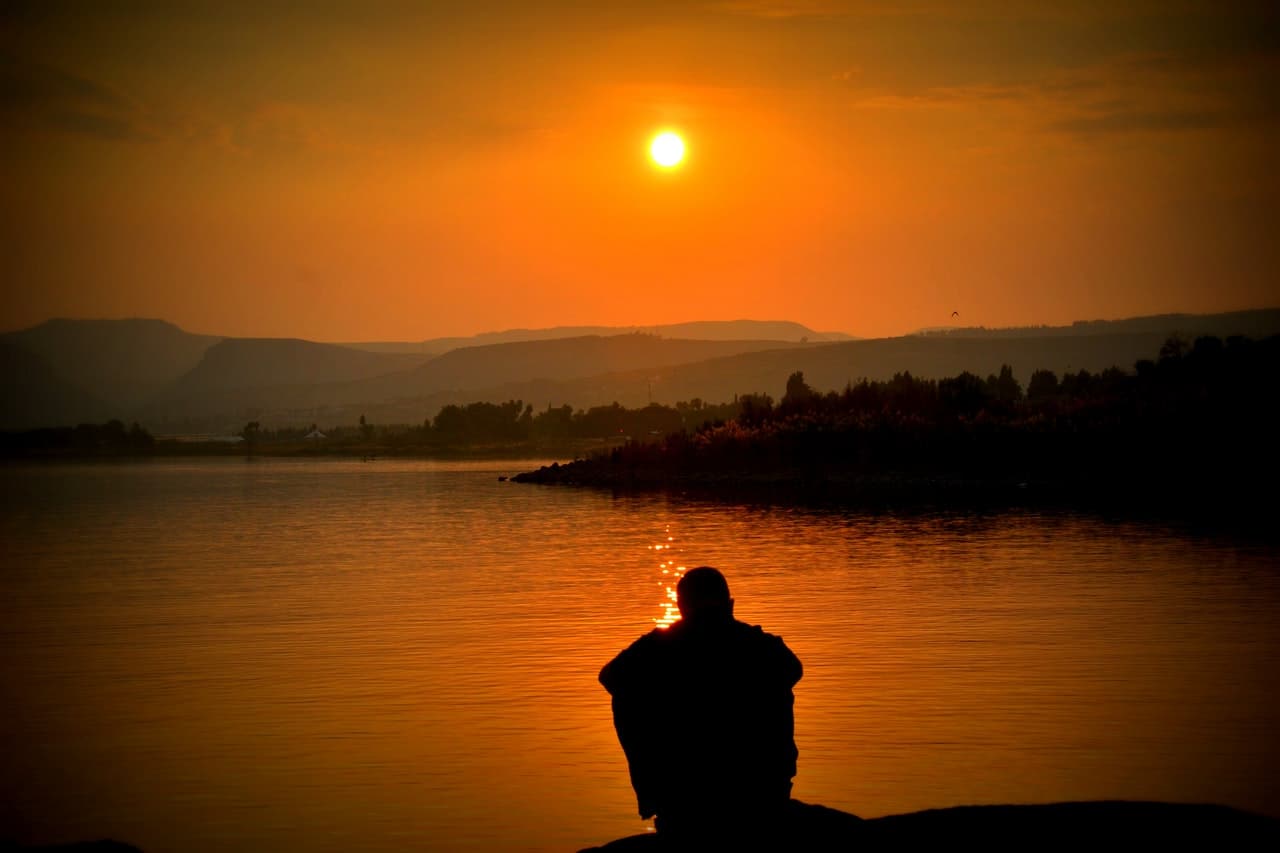 Twenty-nine of the patients had treatment-resistant depression. They had no history of psychotic disorders, like schizophrenia, as the drink can aggravate such conditions. The 29 patients were randomly assigned to attend a treatment session, during which they were given either ayahuasca or a placebo drink.

While experiencing the effects of ayahuasca (visions, vomiting, and deep introspection), the participants listened to curated playlists. One featured instrumental music and another included songs sung in Portuguese. All the participants were monitored and those who experienced anxiety were provided professional assistance.

Fifty percent of the patients showed significant improvement a day after the treatment session. 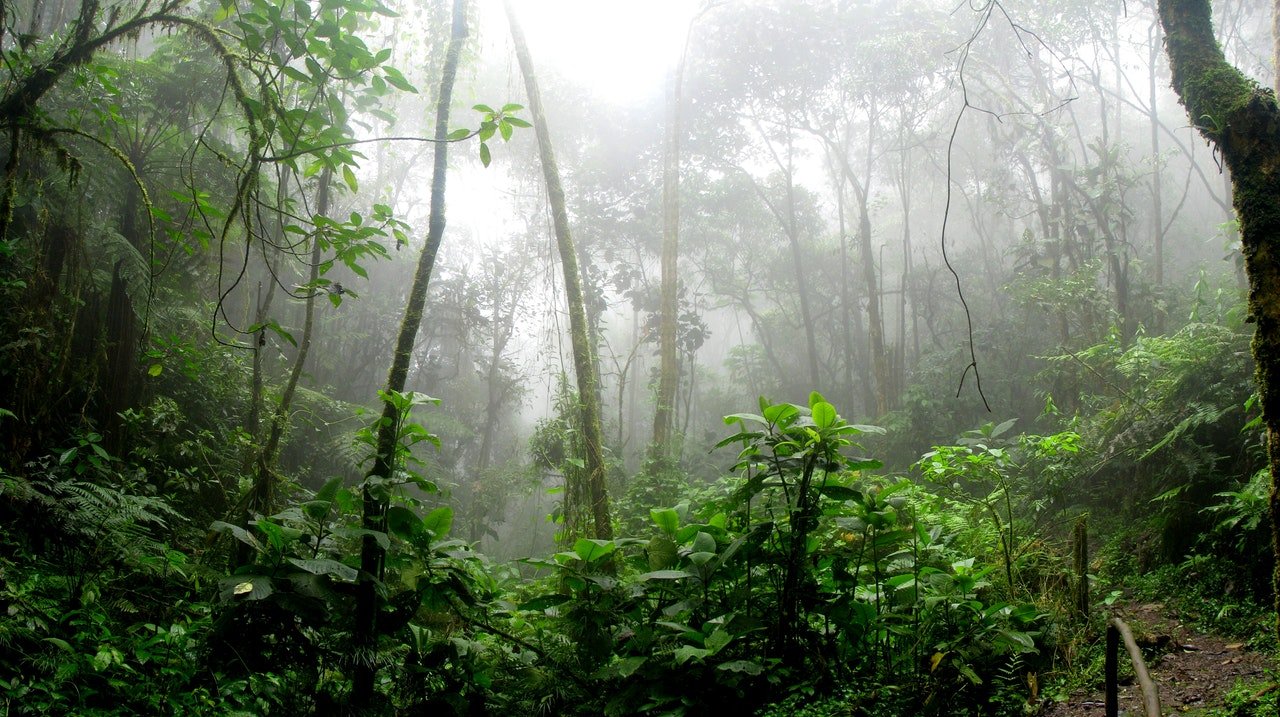 The researchers observed reduced anxiety and better moods in those patients. After a week, 64 percent of those who received ayahuasca still reported feeling better. Only 27 percent of those in the placebo group showed such effects.

The results of this
study support a 2015 Brazilian clinical trial on the potential of ayahuasca as an antidepressant. The earlier study, which was led by Dr. Jaime Hallak of the University of São Paulo, also found that a single ayahuasca session had a quick antidepressant effect.

The authors of the recent study concluded that the psychedelic drink has the potential to be used to safely and effectively treat severe depression. They wrote:

“To our knowledge, this is the first controlled trial to test a psychedelic substance in treatment-resistant depression. Overall, this study brings new evidence supporting the safety and therapeutic value of ayahuasca, dosed within an appropriate setting, to help treat depression.

They also warned, however, that taking ayahuasca may be too physically and emotionally challenging. They have also observed regular ayahuasca drinkers who still suffered from depression.