It looks like Arendelle has a new honorary princess.

The Frozen star was into full character as she spoke and cheered up the young fan.

“Hey Avery, this is Princess Anna of Arendelle,” Bell began.

Avery instantly paid close attention as she recognized the voice, with her dad holding the phone close to her.

Avery, a big Frozen fan, has been diagnosed with the inoperable brain tumor last June 30. 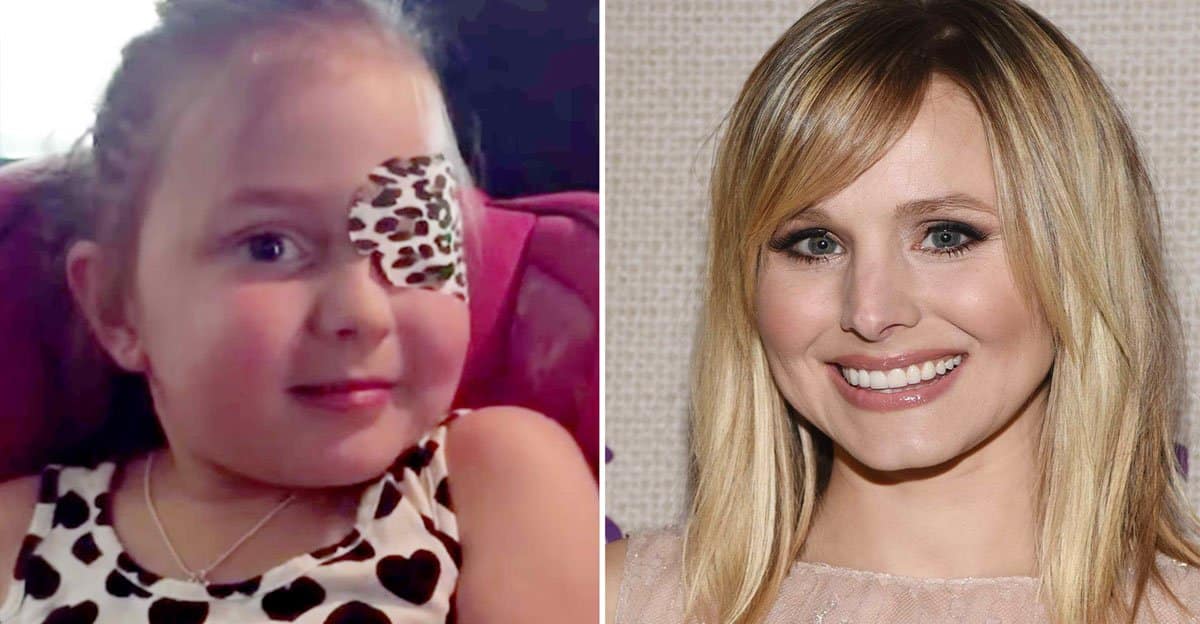 Before saying goodbye, Bell ended the call with a huge surprise for the young cancer patient:

“Avery, my sister Elsa said that she’s heard that you’ve been such a good girl and you’ve been so brave she has decided to crown you as an honorary princess of Arendelle.”

Fortunately, Avery’s priceless reaction was all caught on camera and her dad, Brandon, eventually uploaded it on YouTube.

The footage immediately attracted more than 2 million views in less than a week’s time. It’s pure magic although it merely runs 59 seconds in length.

“Seeing it go viral and so many people sharing the same emotions I have when I watch it, I’m constantly reminded that while Avery is going through the worst possible fight anyone should have to, she’s touching so many people’s hearts and her fight and toughness is reaching so many people.”

Faith in humanity has definitely been restored. Kristen Bell, you are a beautiful human being! We hope more celebrities will follow your example.

What This Amazing Spiderman Dad Did To His Dying Son Will Make You Cry. 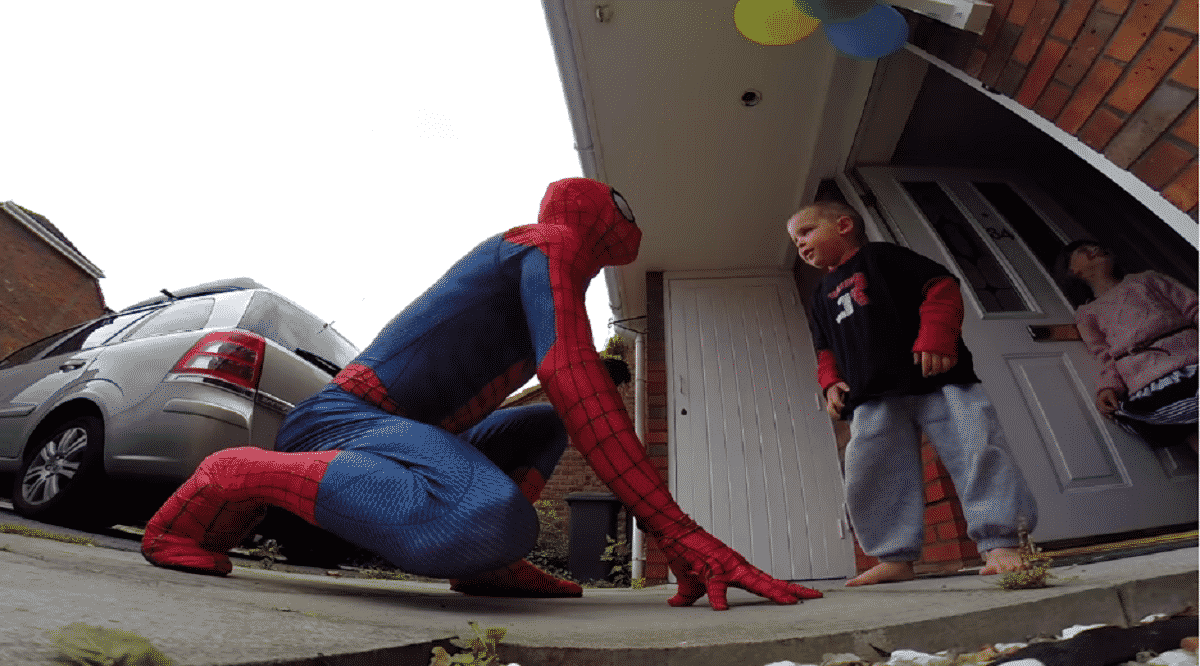