Alarming reports tell us that several parents of children with autism have been duped into buying a miracle ‘cure’ for their children. Apparently, the said cure is a super-strong bleach tagged by experts as poisonous chemicals. 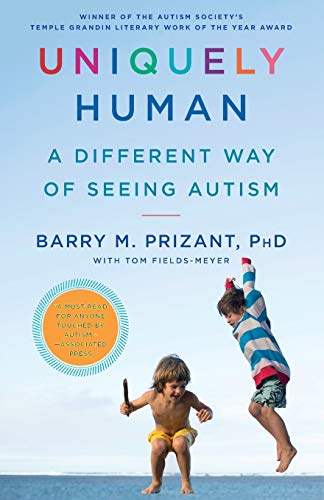 In a Metro article, we learn that the fake treatment is called CD (Chloride Dioxide) or MMS (Miracle Mineral Solution) and it is being administered orally or via an enema. Investigations found out that the claims about the magic cure circulated in a secret Facebook group for parents in Britain. It has been said that autism is caused by parasites and it can be cleansed using the remedy.

Taking MMS will not cure autism, one doctor clarified – and it’s potentially deadly.

Dr Jeff Foster has warned parents not to fall for the fake cure. He said:

“Autism is a neuro-developmental disease which is not amenable to any form of tablet treatment.

“It’s developed in the womb or early stages of life.

“You can’t just reverse it and anyone claiming that does not understand the condition.”

“When you have very extreme measures like this to ‘cure’ a condition it’s just a roulette game. Eventually someone will die. It’s only a matter of time.”

Danny Glass, an MMS online seller, promises people will live ‘disease-free’ if they use the product.

Both the Food Standards Authority (FSA) and Medical and Healthcare Products Regulatory Agency (MHRA) warn against MMS for autism because it is “unlicensed and has no proven medical benefits,” Metro wrote. Unfortunately, it is still widely available in the UK market and from online shops. 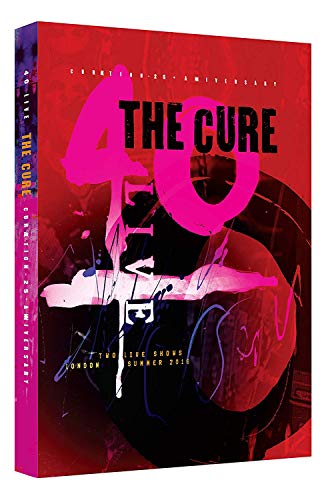 Investigations later revealed that Glass, who calls himself an ‘expert’, is a former drug addict and doesn’t have any medical background whatsoever.

The mother of six, who has autism and has five children with autism, shared:

“When I first read about MMS I didn’t think it possible that parents would feed their own children a bleach solution – let alone give them enemas with it.

“I felt disgusted and sickened. No parents will admit to doing this to their children publicly. This treatment is not illegal at the moment but we need to get rid of it.”

MMS left ‘parasites’ and rashes in the children’s body as seen in the photos posted on the secret Facebook group.

“Chlorine dioxide causes abdominal cramps, vomiting and diarrhoea. If you drink it on a long-term basis it causes inflammation of your gut­lining, stomach, oesophagus and intestines.

“At some stage something pops and then you can bleed to death.

“Your gut will excrete whatever has just been shed from having this irritant, and that’s likely what parents are seeing come out.

“They might make claims the doses are so small that it’s not like giving proper industrial bleach. But no dose is safe.”

Teenagers Get Poisoned Because of Viral Tide Pod Challenge

Parents and authorities are alarmed over the disturbing trend – which is potentially lethal!

Ever heard about the Tide Pod Challenge? Apparently, it’s the new challenge that went viral on the internet most recently – and it’s truly crazy! In the said trend, participants of the challenge (who are mostly teens) take on a dare to eat the bright-colored detergent.

Sounds gross, you say? Well it’s actually much more than that because it could be potentially deadly, the experts warn.

Parents and authorities are alarmed because of the disturbing challenge.

Just another reason to appreciate art even more.

They say that one of the things you should do before you die is visit museums and art galleries. And doing so is a satisfying and overwhelming experience, most especially for the casual visitors. But hey, this work of art has managed to become a source of fun and hilarity. Along with the rise of social media, classical art memes became a thing.

We here at Elite Readers have compiled a list of these hilarious memes for your satisfaction. From what girls are really doing when in the bathroom to proving the idea that hustlers tried to sell Jesus, we got them all for you. And yes, we are confident these memes will make you laugh in a classic way.

Scroll down below and check them out. You can thank us later!

The paramedics said she’s gonna be okay and left.

The flu season is at its peak again. Many individuals go down with the flu, and in some cases things don't turn out well, particularly for those with compromised immune systems. For instance, the flu virus may become worse in people who are at risk of complications such as pregnant women, infants, children, and older adults.

Jason Momoa Restores His Wife’s First Car, A 1965 Mustang, As A Birthday Gift