Pollution has been a huge problem all over the world for a very long time. People have tried continuously to find ways to reducing it in an attempt to finally end the problem once and for all.

Of course, the reality is that we can’t entirely stop pollution in its track unless the world’s governments and citizens take drastic action together. However, an Australian town is taking one step at a time and has come up with a genius way to at least make their river less polluted. 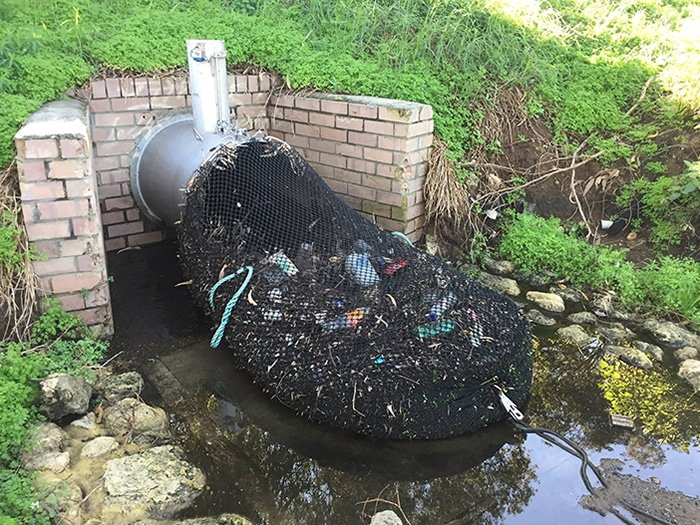 The City of Kwinana, near Perth, Australia installed two drainage nets in Henley Reserve in an attempt to reduce waste seeping through the town’s drainage system. Photographs of the bizarre-looking contraption have been posted online, with eco-activists hailing the project as “genius.”

The nets were attached in March this year, and by July they had already caught waste weighing almost 370kg. 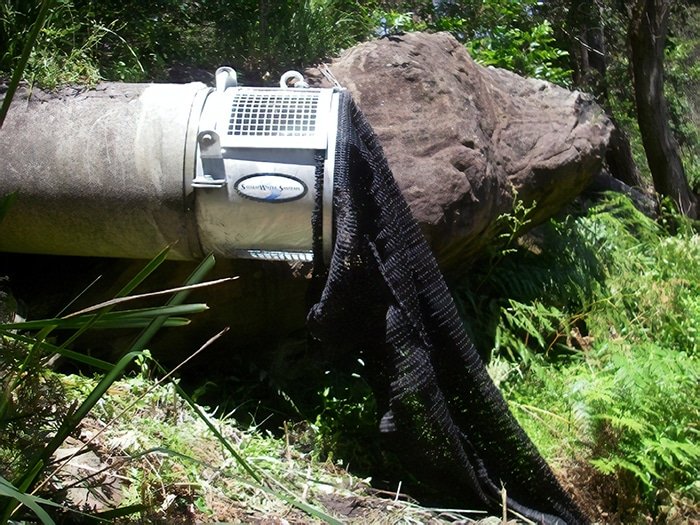 “We know that the Kwinana community is very passionate about environmental initiatives and rallies around actions with positive environmental impact and if it was not for the drainage nets, 370kg of debris would have ended up in our reserve.” 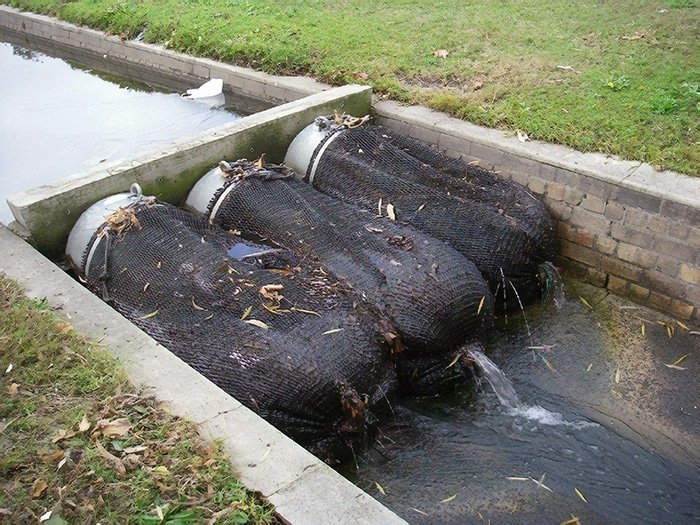 The simple yet genius and effective way of stopping water pollution quickly went viral after the city officials made a post on Facebook about the project.

“The success of the post with over 27k shares, 92k likes and 13k loves in just 48 hours from people all over the world, just goes to show how important it is for government at all levels to really start to focus on environmental initiatives such as these and realize that small actions can have big impacts.” 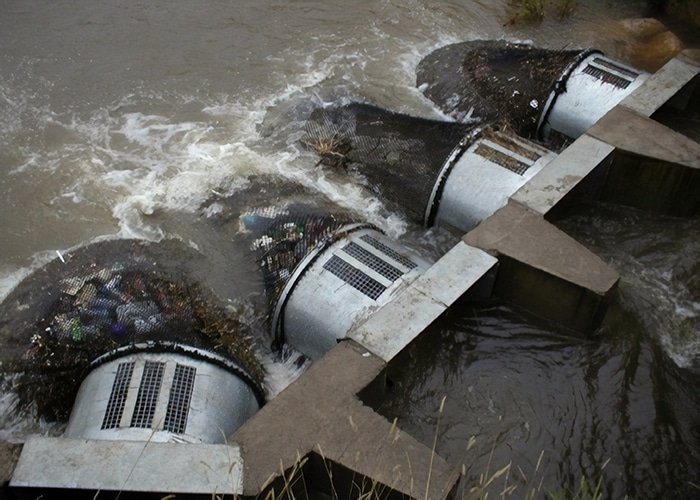 The council plan to install two additional drainage nets in the year 2019. They also hope that their efforts will inspire other initiatives in other parts of the globe.