An Australian homeowner had his worst nightmare become a reality when he discover a nine-foot python inside his home. But where he found it will absolutely freak you out.

According to DailyMail, a company called Snake Catchers from Brisbane posted some photos on their Facebook fanpage which shows the massive python hanging from a light fixture in the bathroom. 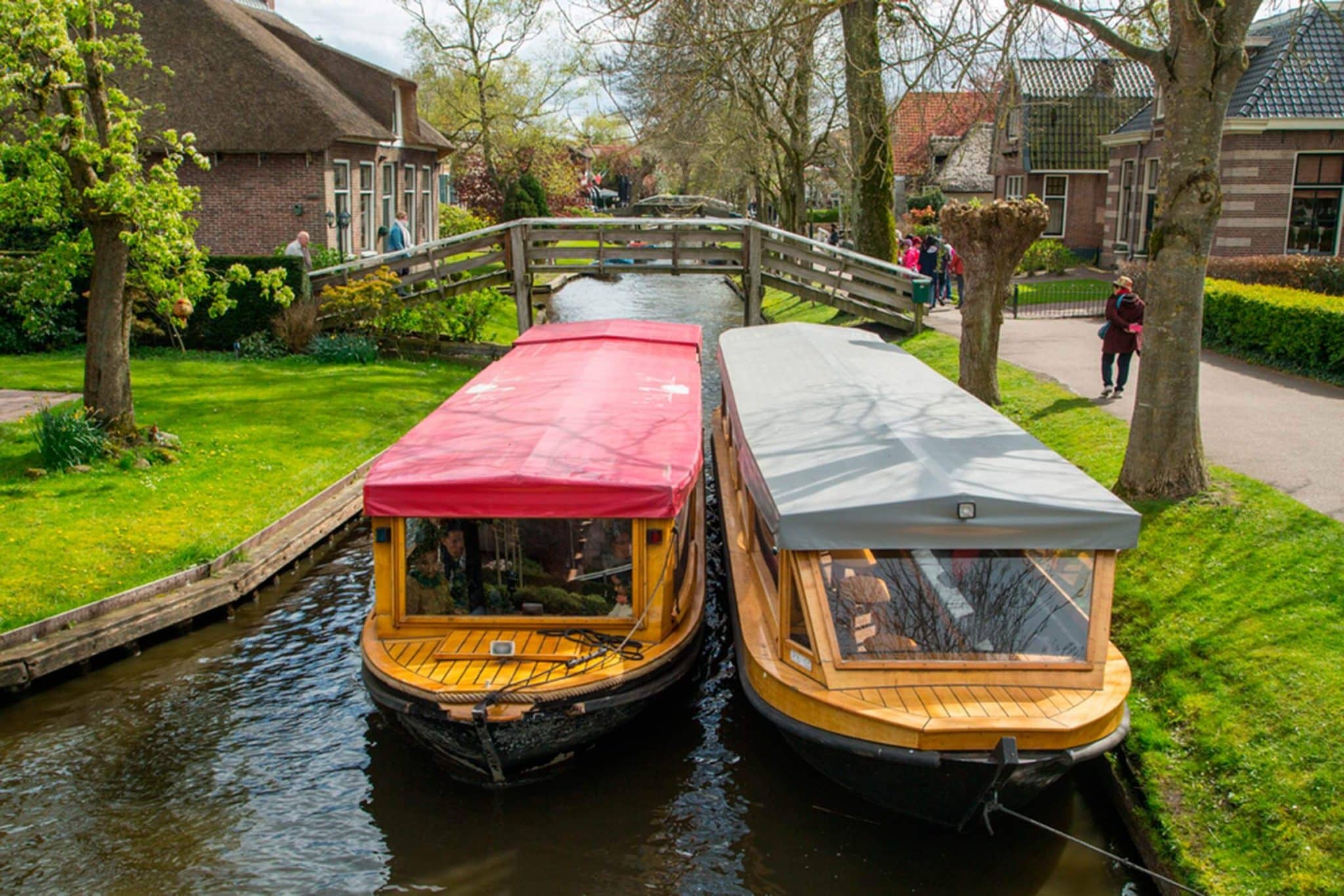 Imagine the terrifying moment when an Australian switch on the light of the bathroom only to find out there’s an unexpected visitor hanging in the ceiling.

The python enters the bathroom through the light fixture. 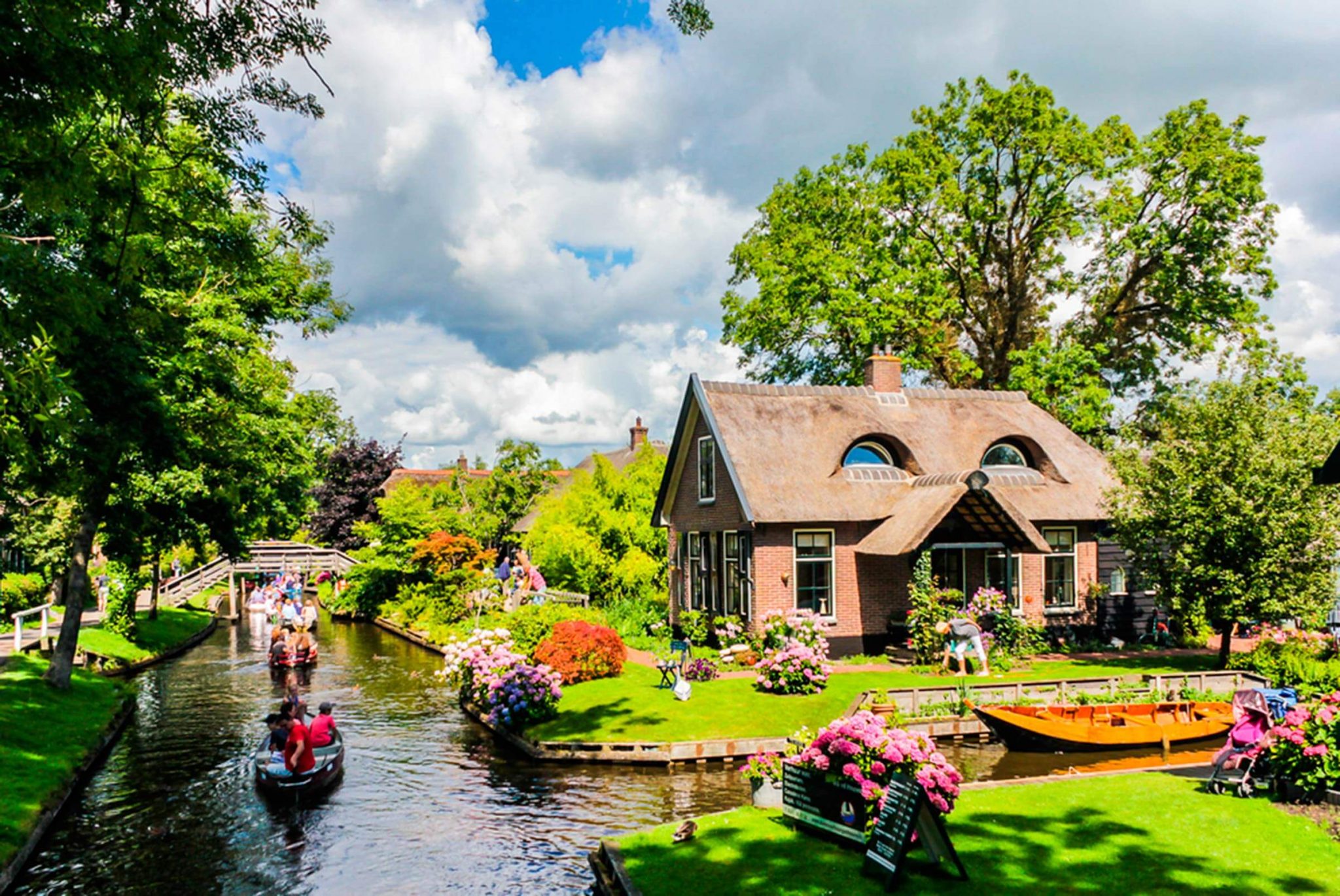 Snake Catchers said it’s common for them to remove snakes from suburban homes in and around Brisbane. Most of the times, the snakes enters through the uncovered lights or bathroom heaters, or sometimes through the exhaust fans.

Imagine seeing this massive snake slithering on your daughters bed. 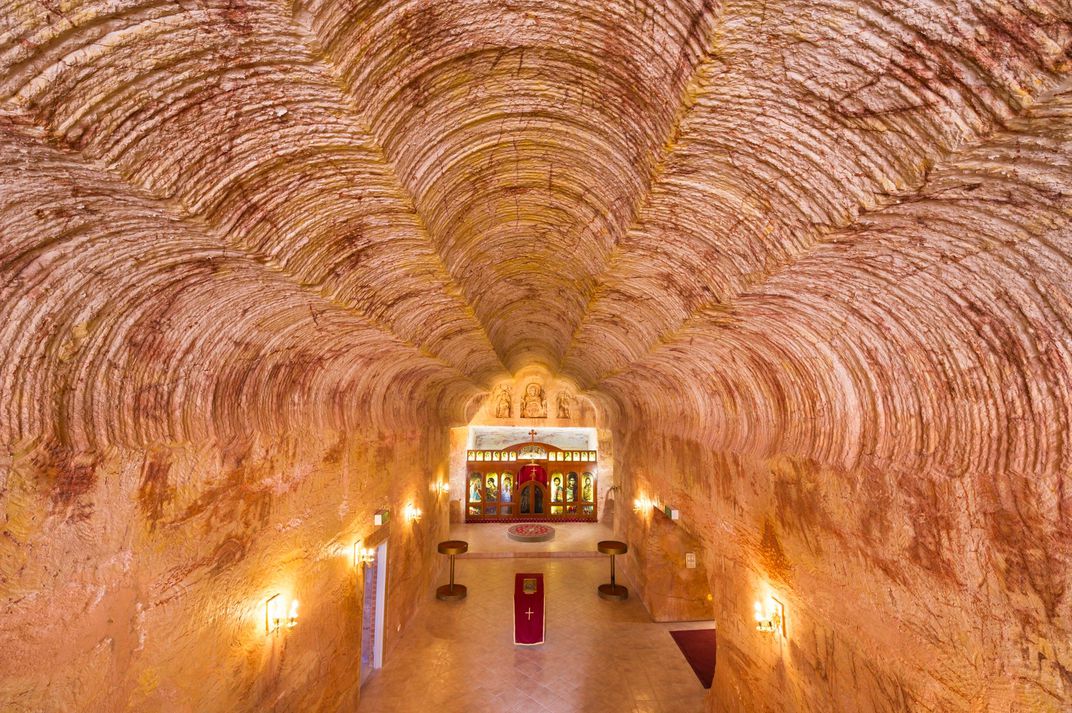 They also posted even crazier places where they found the snakes like this one. They found this twelve-foot massive snake in a home last month. It was also a Python, discovered in a homeowner’s bedroom on top of the bed.

Imagine your surprise when you open the door and this one greets you “Hi”. 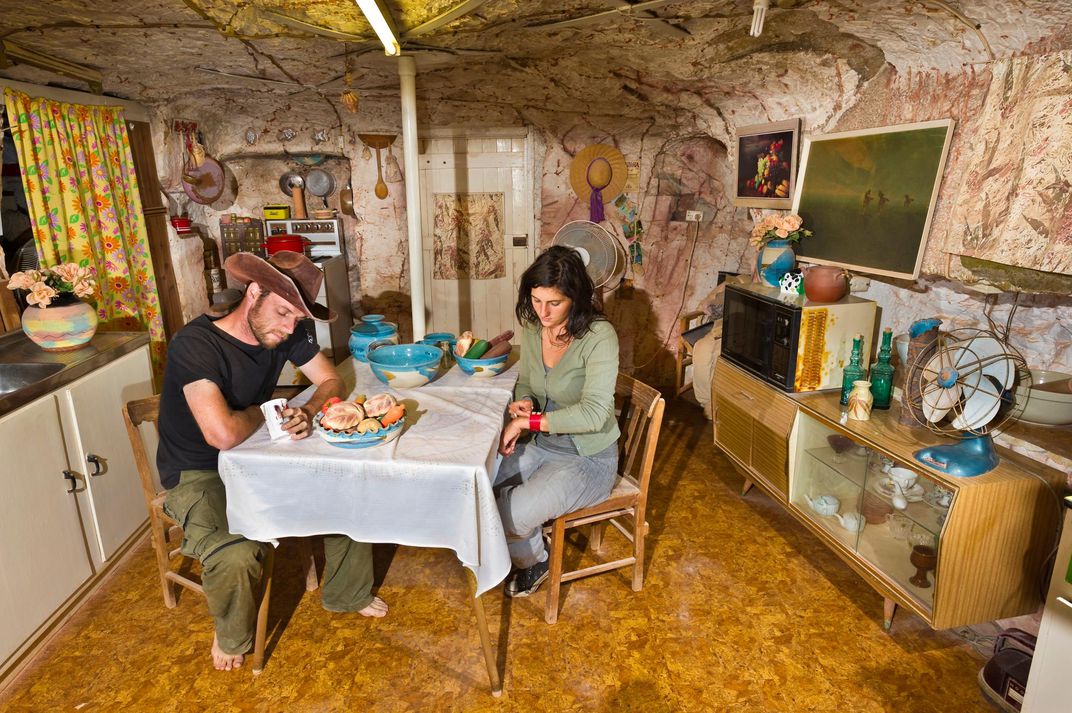 What would you do if you encounter a monstrous snake in your home?