How far can you go in living your beliefs? Secular groups in Australia fear that hardline Muslims preaching Sharia law could soon be protected from criticism under new religious freedom laws.

The new Religious Discrimination Act was recently proposed in the state of Victoria. The proposal was made after the Islamic Council of Victoria asked for “protection for people to safely practice their freedom of religion in Australia.” Interestingly, this happened only a few weeks after hardline Muslim groups affiliated with the council made controversial statements in line with their interpretation of Islamic law.

Muslim preacher Nassim Abdi has previously declared that it is sinful for a woman to refuse sex with her husband. 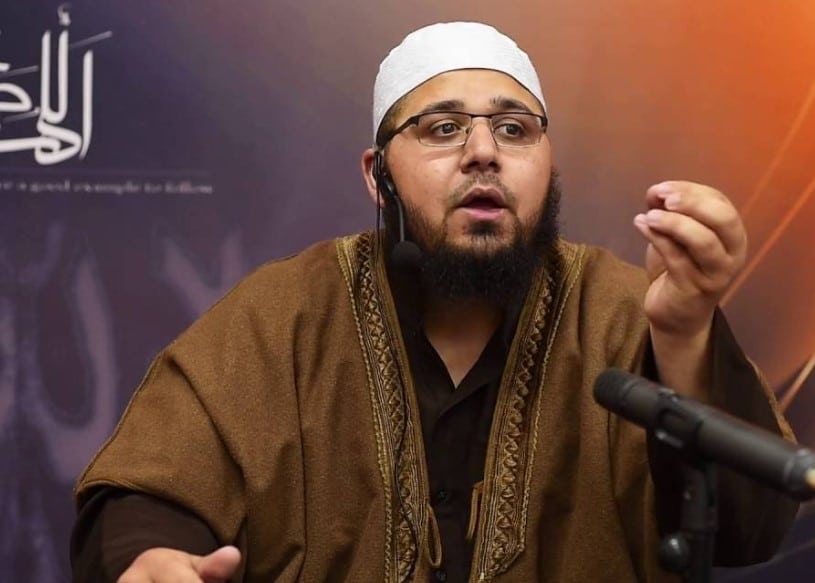 So how does the Religious Discrimination Act work? The proposed law will make it illegal to discriminate against someone based on their religion. In addition to that, a new Religious Freedom Commissioner will be elected.

Not surprisingly, many are concerned about the possible effects of the proposed law. Secular Party of Australia president John Perkins stated that it could embolden hardline Muslims to preach Sharia law practices.

“All of those things, if you look at them, they’re all mandated on the Quran, various forms of human rights abuses. Protecting Christians from criticism, which is probably the motivation, it could very well have this side effect, that all religions become beyond criticism including all of the egregious practices that you can think of.” 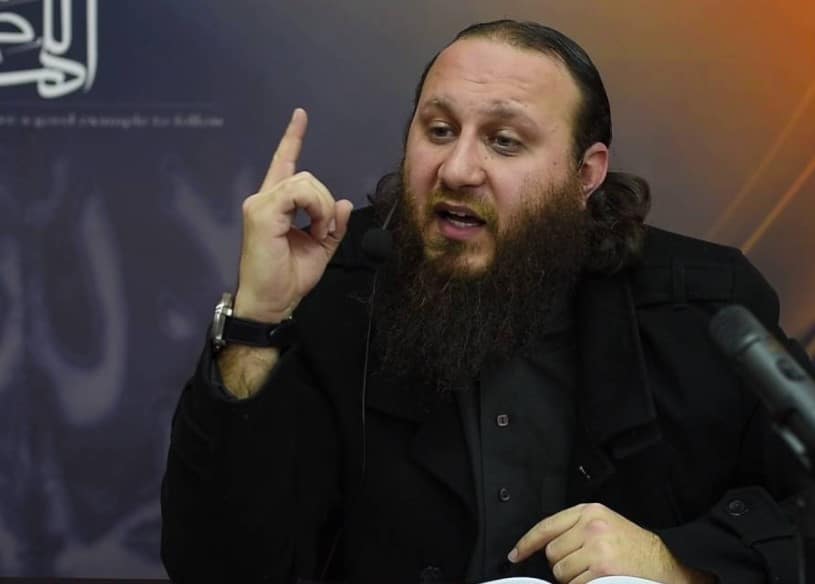 Sharia law has several practices that could breach Australian law. For instance, child marriage is illegal in the country but is part of Sharia law provisions. Likewise, women do not have equal rights as men under the law.

Hardline Muslim preachers have also been bold with their declarations. One preacher declared that it is a woman’s duty to make herself available for sex with her husband. Another stated that Muslims who greet Christians a “Merry Christmas” is being “sinful.”

For now, the Religious Discrimination Act has been flagged by Prime Minister Scott Morrison after former attorney-general Philip Ruddock made a review of faith freedom.