Everyone knows some of the world’s most deadly animals live in Australia. The beautiful brown land “down under,” with some of the most stunning landscapes and seascapes nature has to offer, is also one of the most dangerous.

Common among the most lethal of Australia’s wildlife include great white sharks, saltwater crocodiles, the deadly Eastern brown snake, funnel web spiders, and box jellyfish. Not to mention the great many gigantic spiders, snakes, and scary bugs that routinely make house calls.

Its no wonder Australian residents have turned to all sorts of items for protection of house and home. 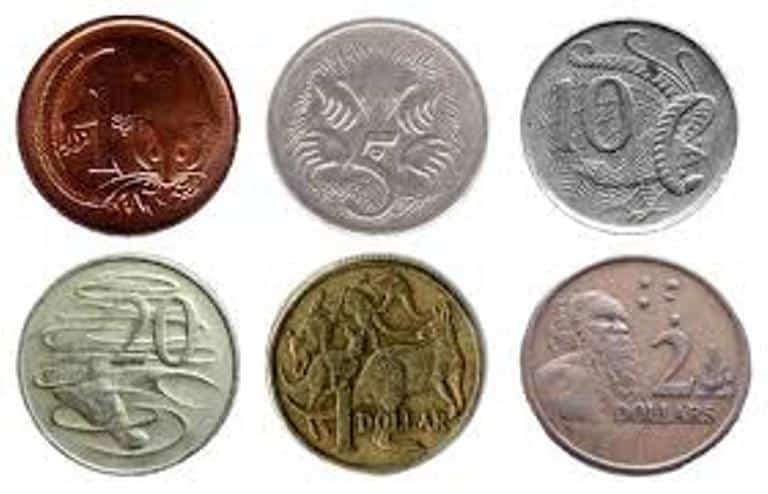 One creative mate decided to take a regular everyday thing almost anyone has in their pockets and turn it into a defensive weapon.

Yes, its now been proven that its possible to turn the common coin into a form of defense. And all that’s needed is a bit of patience and a few tools.

Steve Miller, a homemade knife maker from Australia, has crafted a small but very useful blade using his country’s coinage.

The first ever weaponized currency. Nobody will ever suspect. 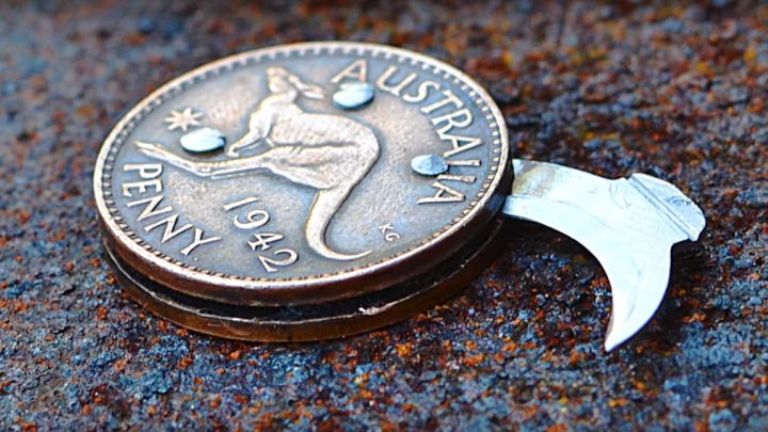 He used a small pre-decimal penny, a butter knife, some drills, files, screws and a couple of hammers to create what is probably the most innocuous-looking weapon.

It can come in handy in case one comes face to face with an unexpected serpent crawling up from the toilet bowl. Or a hairy-as-hell tarantula hiding behind the light switch.

It is so ordinary, in fact, that it will pass airport scan scrutiny. After all, its only a coin. One in millions jiggling in nearly everyone’s pockets.

The “weapon” also makes for a very practical tool, and can be used for anything from cleaning one’s nails to loosening a screw.

Just don’t make the mistake of buying something at the store with it.

Take a look at this instructional video on how to make one: