Catriona Gray has made a lot of Filipinos proud and happy after winning Miss Universe 2018 and bringing back the crown to the country. However, it’s not just Filipinos who were taking pride in the 24-year-old’s win.

In fact, Catriona Gray has been in the front pages of Australian media outlets after nabbing the Miss Universe crown on December 17, 2018, that was held at IMPACT Arena, Muang Thong Thani in Nonthaburi Province, Thailand. Why is this, you ask? The newly-crowned Miss Universe grew up in Australia, and they believe that they deserve the recognition. 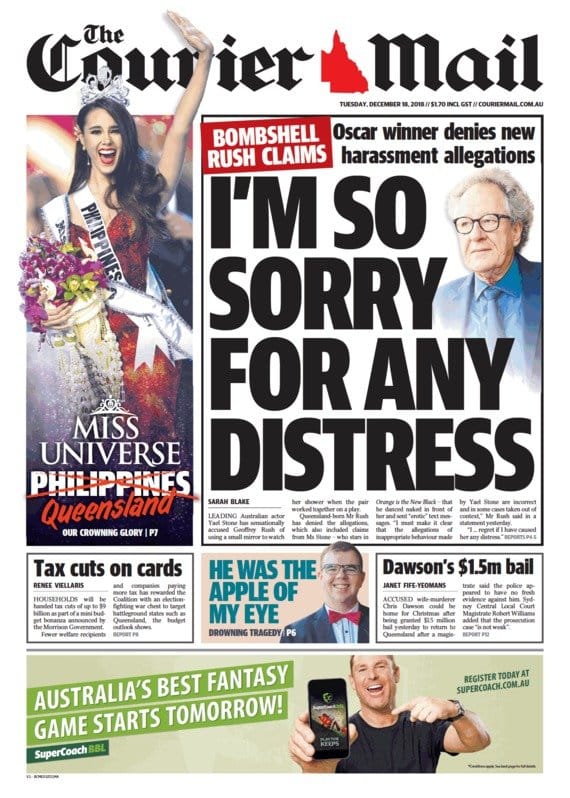 The Courier Mail posted a photo of Catriona on its front page, wearing the Miss Universe and Philippines sashes, underneath it were the words “Miss Universe Philippines.” However, the outlet crossed out “Philippines” and wrote “Queensland.” They also added a smaller text stating: “Our crowning glory.”

“Catriona was born in Cairns, Queensland to a Scottish-born father and a Filipino mother. After attending school in Queensland, she moved to Manila to work as a model. So while she is most definitely Filipino, she’s also Australian!” 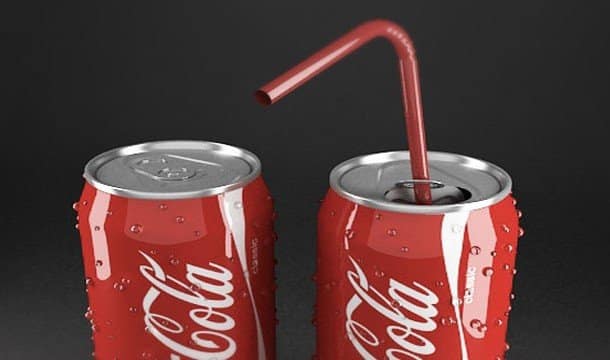 Having a Scottish-born Australian dad and a Filipino mom, Catriona had the choice which country to represent. But despite growing up in Australia, the Miss Universe 2018 winner found her passion and purpose in the Philippines, which is why she chose to represent the country in the prestigious annual international beauty pageant. 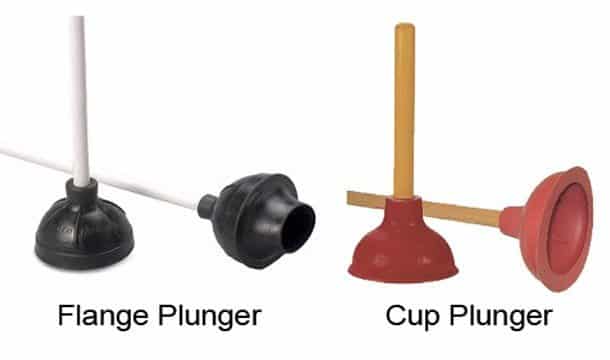 Catriona Gray took to Instagram to show her love, pride, and gratitude towards the Philippines after winning Miss Universe 2018:

“Philippines what an amazing honor it has been to carry your name across my chest and to embody you in all aspects. I may now carry the sash of Miss Universe, but I’ll forever be your Miss Philippines.”

Miss Australia Francesca Hung made it to the Top 20 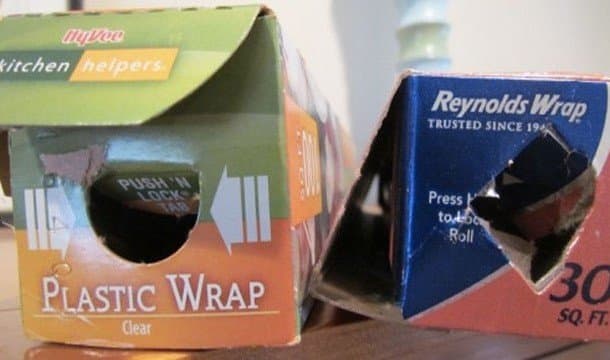