Make no mistake about it, cosplaying isn’t only for the young! Take it from this 70-year-old woman who has been rocking the cosplay scene in Singapore with her awesome costumes.

Shirley Chua, also known as ‘Aunty Shirley’ by local cosplay enthusiasts, is definitely proving that age is just a number as she has fully immersed himself in the hobby. People likewise couldn’t help but take notice not only because of her age but also because of her impressive craftsmanship. After all, she makes most of her costumes.

Shirley Chua, 70, discovered the world of cosplay through Skyy, her son. 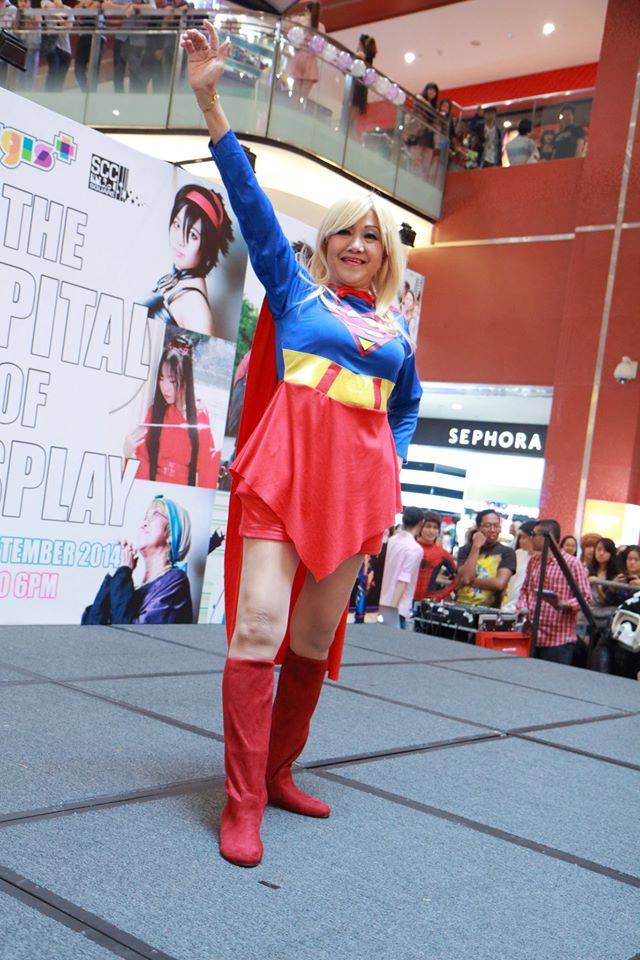 She used to sew costumes for him and attended events with him. She later enjoyed it and in 2011, she told Skyy:

Understandably, her son was initially hesitant about the idea since cosplaying is usually considered a “young people activity”. He, however, eventually expressed support for his mom and helped him find good characters to cosplay.

Fast forward to the present, Shirley has since cosplayed popular characters such as: 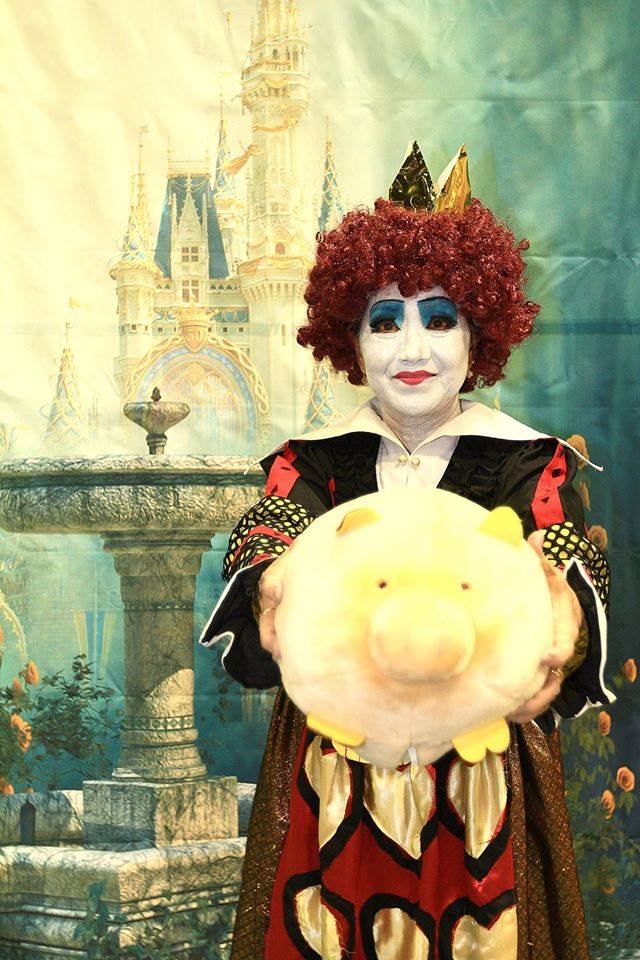 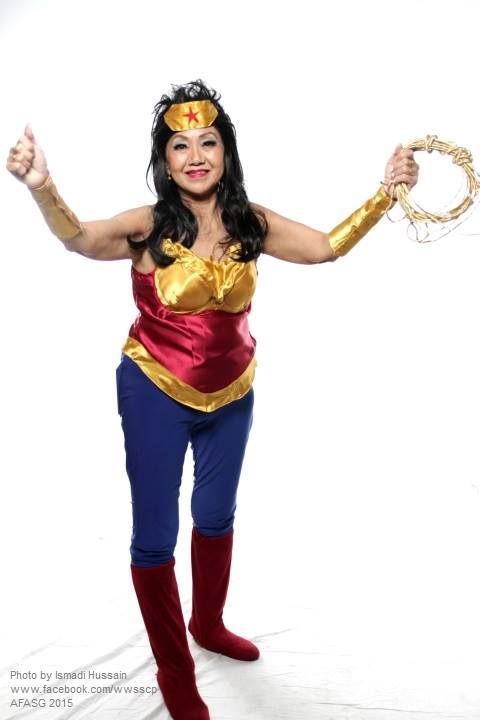 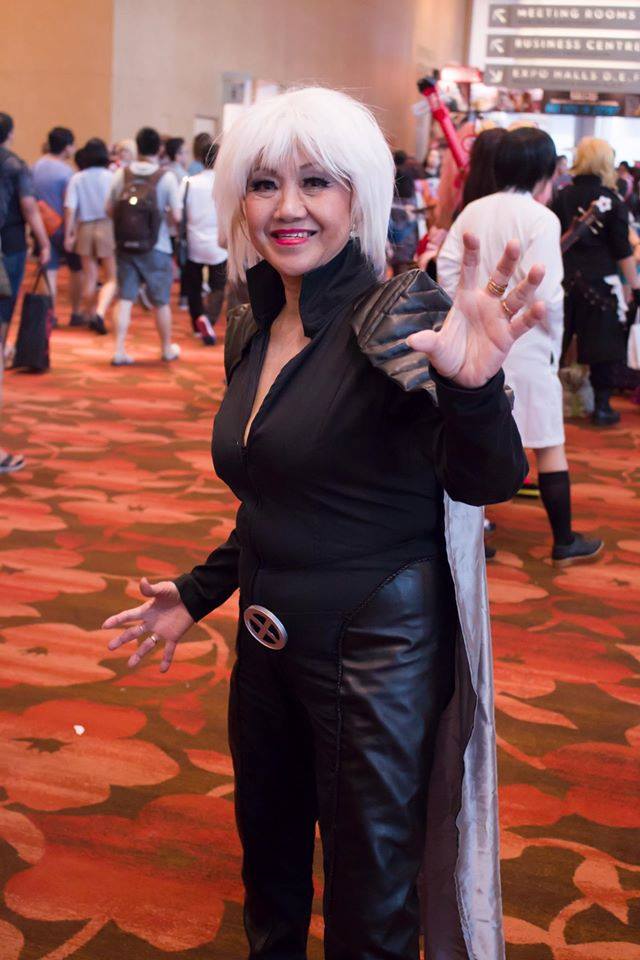 Now Shirley has become an inspiration for many in the cosplay community.

“When I first joined, there were some older cosplayers who wanted to give up but when they saw this aunty cosplaying, I guess they felt more confident.”

“All the children welcome me, which is why I am very happy,” said the former crane driver about her experience.

“I love cosplay because it makes people brave,” says Shirley. 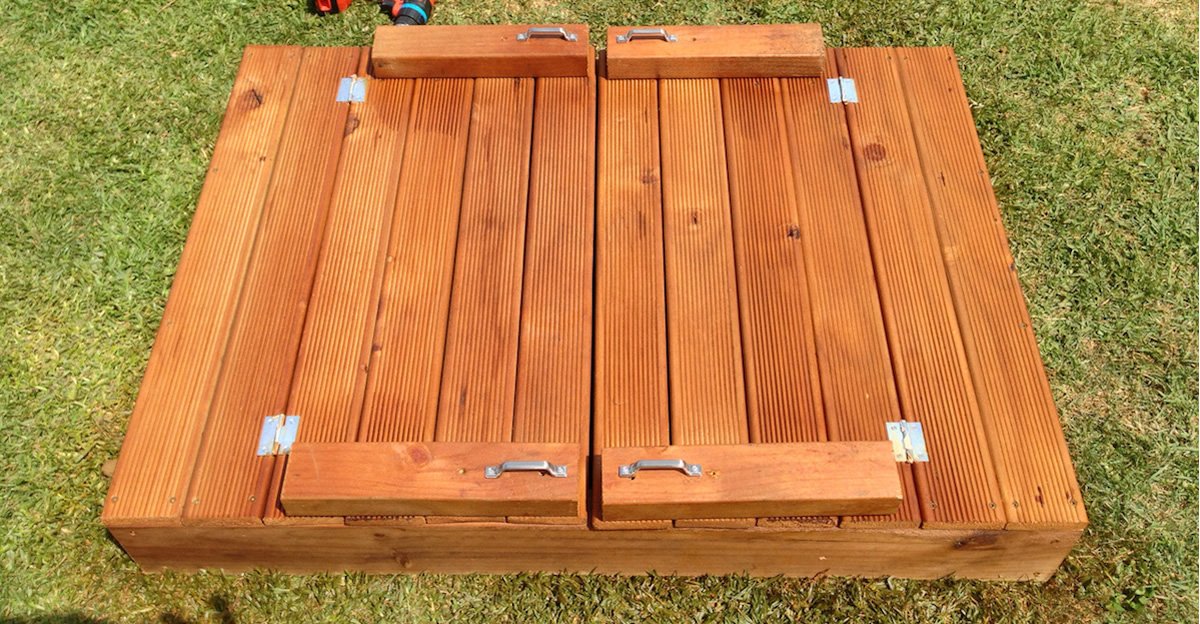 So far, she has made a lot of friends in the community – and she now has thousands of followers on her own Facebook page.

Of course, exercise is also important to stay in shape! 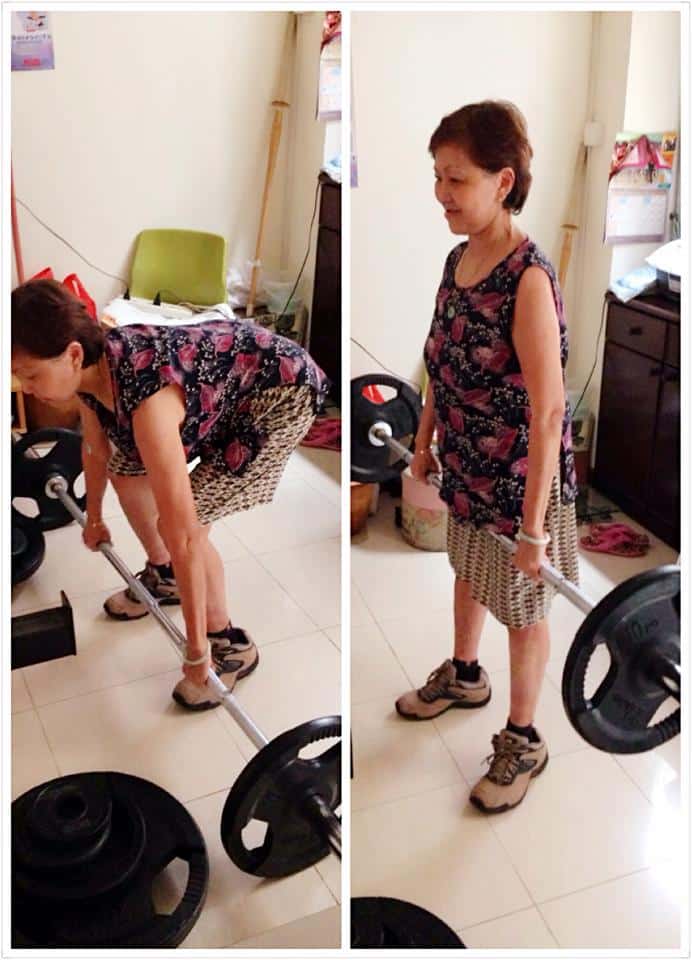 “Now, I lift weights. I do deadlifts, squats and even the overhead press,” shared Shirley.