Just recently, astronomers from all over the globe have been baffled with a new discovery – a mysterious unidentified object has been found passing through our solar system. It remains unclear whether the said object, which has been described by many as “small and fast-moving,” is an asteroid or a comet.

NASA, however, has confirmed that they do not have any idea of its origins and that it isn’t behaving like other local space rocks. So it’s highly likely that it is NOT from our own solar system? Many are inclined to believe so.

Once confirmed, NASA said this discovery would mark “the first interstellar object to be observed and confirmed by astronomers.” 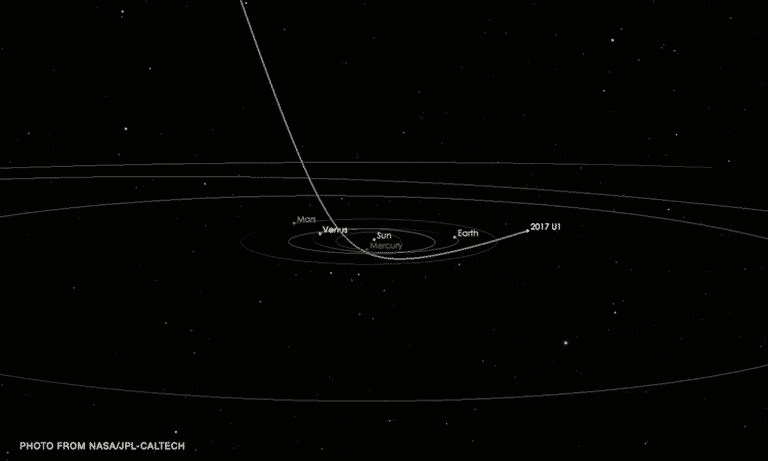 “We have been waiting for this day for decades. It’s long been theorized that such objects exist — asteroids or comets moving around between the stars and occasionally passing through our solar system — but this is the first such detection. So far, everything indicates this is likely an interstellar object, but more data would help to confirm it.”

Currently, astronomers are doing all they can to gather information about the mystery object and it is now being called A/2017 U1. Experts estimate that it is “less than a quarter-mile (400 meters) in diameter,” CNN reported, “and it’s racing through space at 15.8 miles (25.5 kilometers) per second.”

“A/2017 U1” was discovered by the University of Hawaii’s Pan-STARRS 1 telescope on Haleakala, Hawaii. 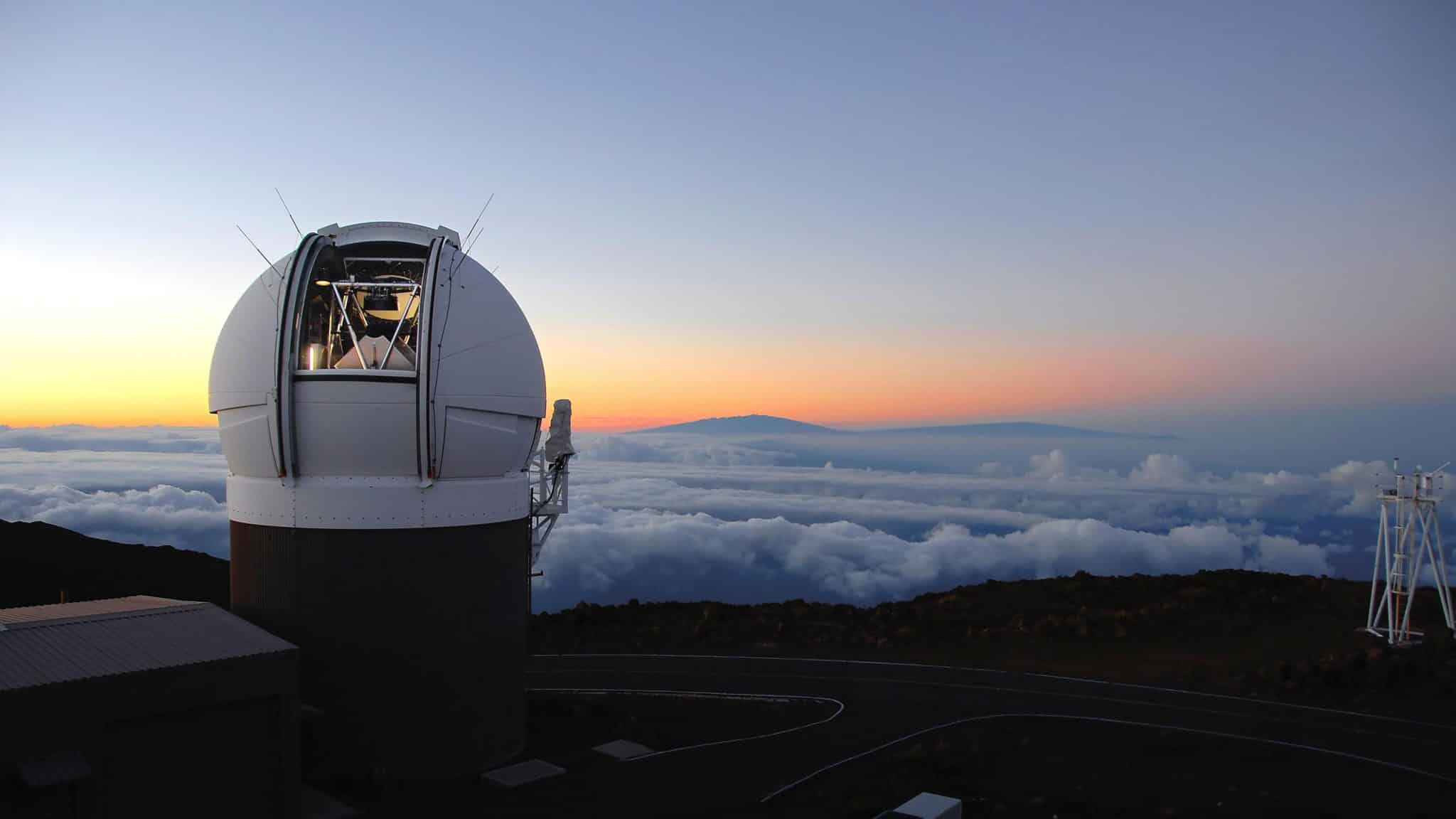 It was Rob Weryk, a postdoctoral researcher at the University of Hawaii Institute for Astronomy, who first made the discovery. He noticed it was definitely something out of the ordinary.

“Its motion could not be explained using either a normal solar system asteroid or comet orbit. This object came from outside our solar system.”

Fortunately for all of us, the object is not a threat since it has safely passed our planet at a distance of around 15 million miles (24 million kilometers).

Scientists are thinking it is headed towards the Pegasus constellation on its way out of the solar system.

Davide Farnocchia, a scientist at the Center for Near-Earth Object Studies, commented:

“This is the most extreme orbit I have ever seen. It is going extremely fast and on such a trajectory that we can say with confidence that this object is on its way out of the solar system and not coming back.”