Bananas are undoubtedly one of the yummiest gifts from nature. The fruit is an easy portable snack you can enjoy any time and has several health benefits. But what do we truly know about the Minions’ favorite food? There are several little-known facts about the versatile banana that we could learn.

There is so much versatility in bananas, and we’re not just talking about the fruit. The leaves can be used to wrap other foods or as a quick umbrella. Banana fiber can be turned into fabric or paper. Additionally, they come in more colors than just yellow! Here are eight surprising facts about bananas. 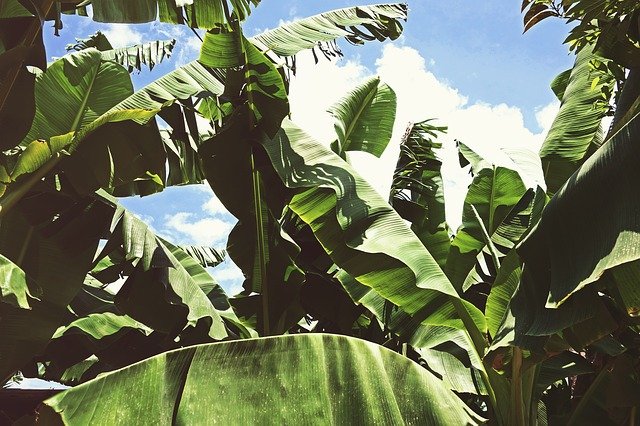 The banana plant might be one of the first to be cultivated by our ancestors. Archaeologists have found evidence of banana cultivation in Kuk Swamp in the Western Highlands Province of Papua New Guinea. Interestingly, it dates back to 5000 to 8000 BCE.

Interestingly, Papua New Guinea is home to the Musa ingens, the largest known herb that reaches up to 59 ft in height. 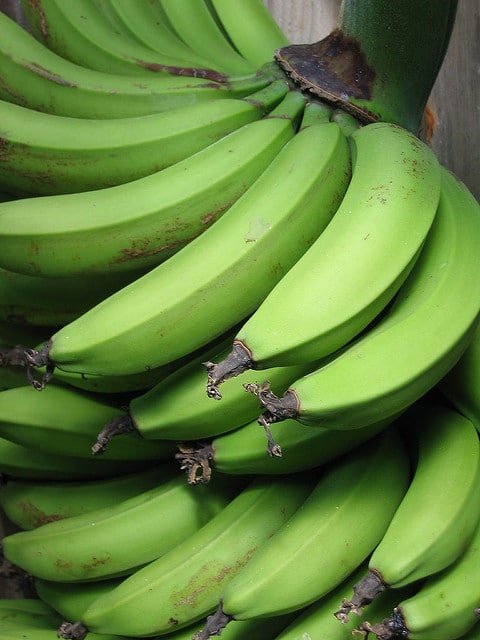 The most popular variety of bananas is the Cavendish, which is exported throughout the world. However, it wasn’t always the leading cultivar in the past. The Gros Michel, which originated from Central America, was once the dominant exported banana in Europe and North America.

Unfortunately, a fungus caused the Panama disease and almost wiped out entire plantations of Gros Michel. This led to exporters replacing the cultivar with Cavendish. Nevertheless, you can still find Gros Michel around Asia. 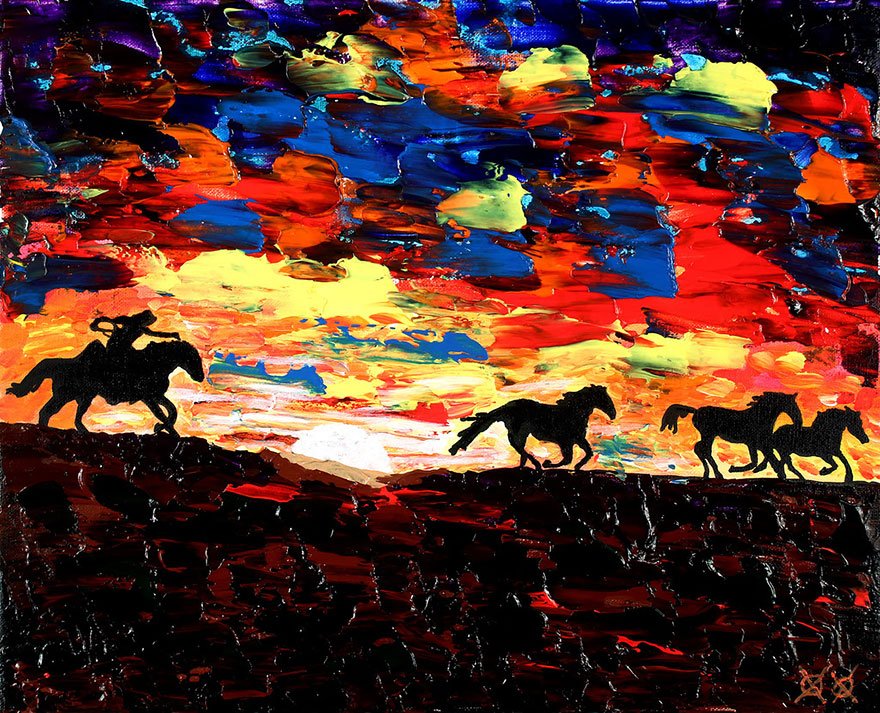 Have you ever wondered why banana flavoring doesn’t taste anything like real bananas? An urban legend suggests that the artificial flavor is actually based on the Gros Michel and not the Cavendish.

The truth behind the conspiracy is highly debatable. However, scientists do note that Gros Michel tastes different from Cavendish because of the former’s higher concentration of the chemical isoamyl acetate. The same chemical is used for banana flavoring. 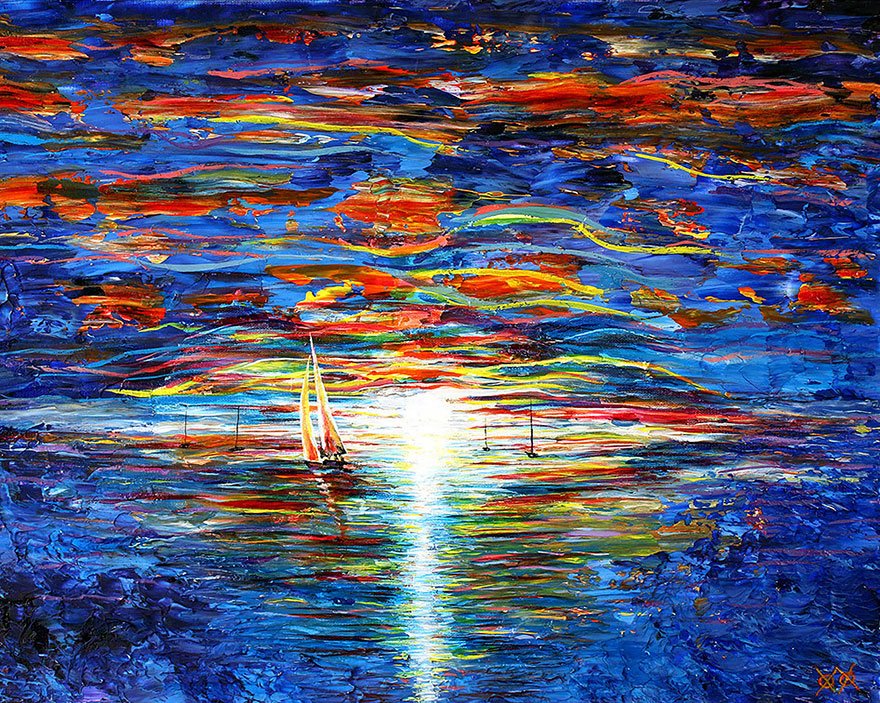 You probably remember Around the World in Eighty Days as that one book about an amazing journey. However, the novel also paid tribute to the hearty herb and its wonderful fruit. There is a short passage somehow that had people intrigued and made them eager to try the exotic product. In Chapter 12, it reads:

“They stopped under a clump of bananas, the fruit of which, as healthy as bread and as succulent as cream, was amply partaken of and appreciated.” 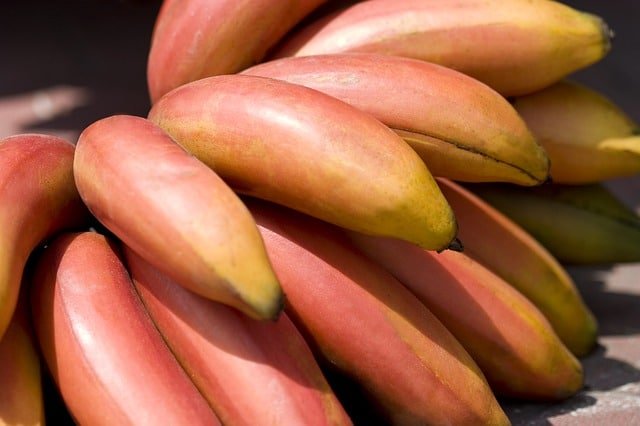 The Gros Michel is known for its unmistakable green peel but bananas also come in other colors. The red banana is a soft and sweet variety that comes from Ecuador and Colombia. The Blue Java, which is found in Hawaii, has a distinct blue tint that disappears when it ripens. It is known as the “ice cream banana” because it tastes like vanilla ice cream.

6. The Banana Plant With Five Hearts 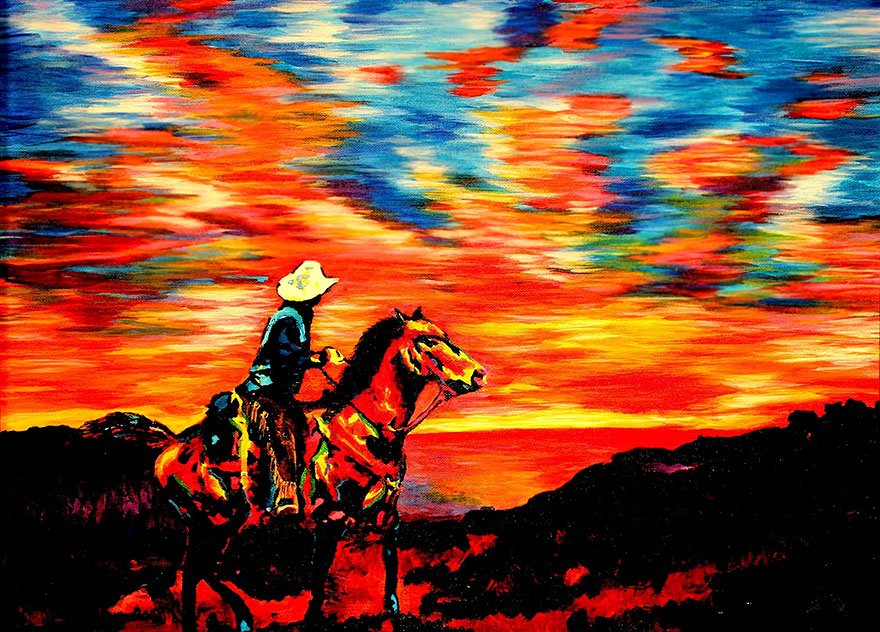 Banana plants form flower spikes known as an inflorescence, which is called the heart. Although one plant can usually produce one inflorescence, an unusually enthusiastic plant in the Philippines came up with five hearts.

In 2008, a tiny town in Negros Occidental made headlines when they discovered a banana plant with five hearts. It was considered a good luck charm and drew in visitors who wanted to marvel at the exceptional plant.

7. Latex Allergy? No Banana For You! 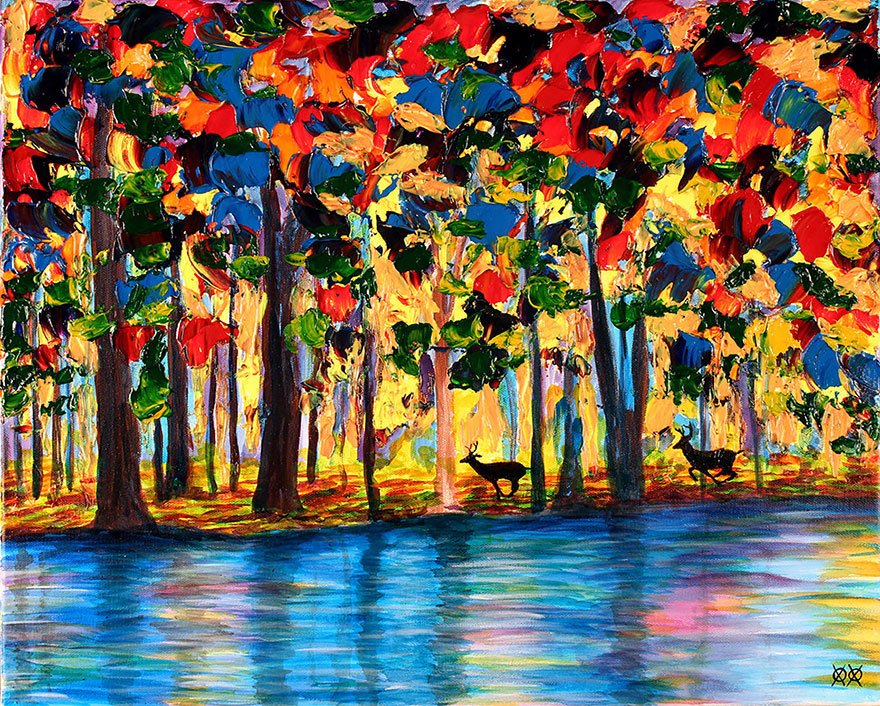 It’s hard to imagine anyone being allergic to bananas. Unfortunately, a small percentage of people would need to avoid eating the fruit because of their latex allergy. A study has found that people who are allergic to latex suffered ill effects after eating a banana.

Bananas are not the only fruits that could be dangerous for latex-allergic people. Additionally, you need to avoid avocados and kiwis as well. 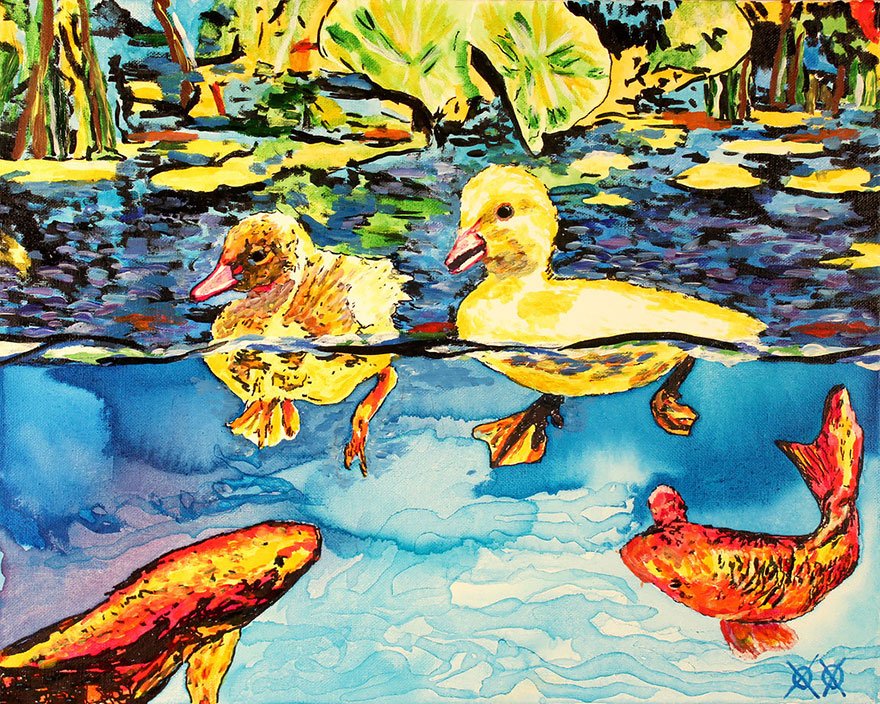 The potassium in bananas should be a good thing but it also makes the fruit high in radioactivity. However, you can rest assured that you won’t be lighting up like a glow stick anytime soon. It only becomes life-threatening if you consume 20 million bananas in your lifetime. Now that’s just … well, bananas.