Since it started in 2004, Facebook has been such a great influence to billions of people worldwide. Mark Zuckerberg, Dustin Moskovitz and Sean Parker are only some of the biggest names behind the famous social networking site. Success doesn’t happen overnight–they took risks, gambled and worked their way to the top. Facebook’s very own graffiti artist David Choe share the same story.

Although he initially thought that Facebook  was ‘ridiculous and pointless,’ Mr. Choe , a habitual gambler chose to receive company stock in lieu of cash payment when he spray-painted the first Facebook offices in 2005. During his appearance on The Howard Stern Show in 2012, he discussed his life changing windfall and talked about the money he was then-supposed to receive from his Facebook stock. 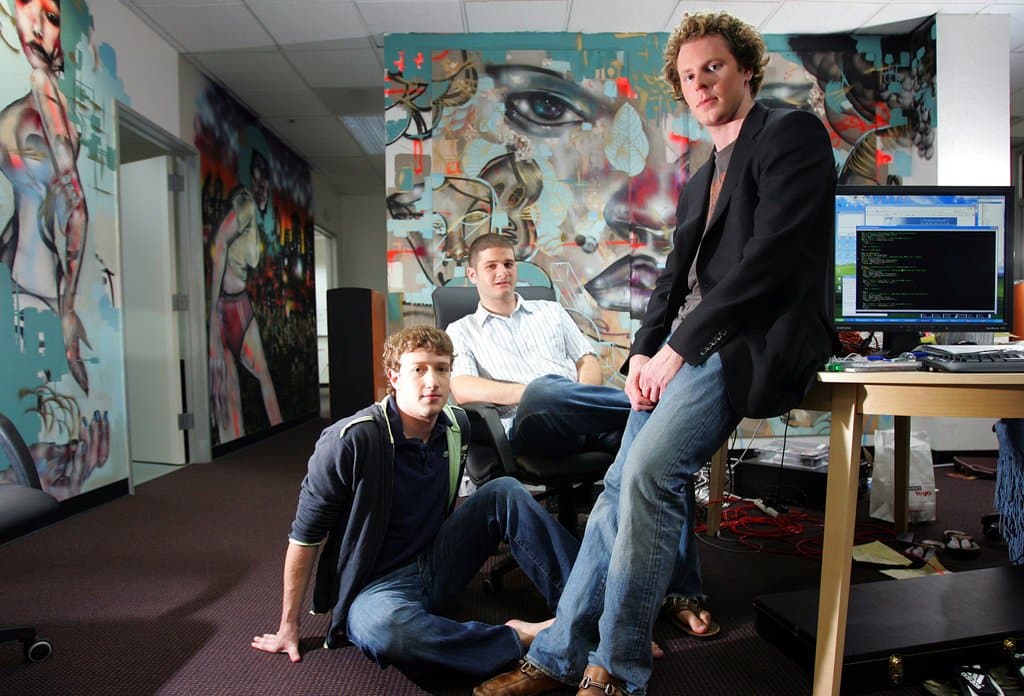 According to Mr. Choe, Facebook originally offered him $60,000 to paint murals in the company’s Palo Alto offices in 2005. His shares were valued at approximately $200 million on the eve of Facebook’s 2012 IPO.

As for his artworks, he provided the cover art for Jay-Z andLinkin Park‘s multi-platinum album Collision Course, and created artwork to decorate the sets of Juno and The Glass House. He also painted a portrait of then-Senator Barack Obama for a street art campaign. The original was later displayed in the White House.

Mr. Choe chose wisely and took the Facebook stock instead of the $60,000 cash he was offered as a payment to paint murals in the company’s Palo Ato offices in 2005. 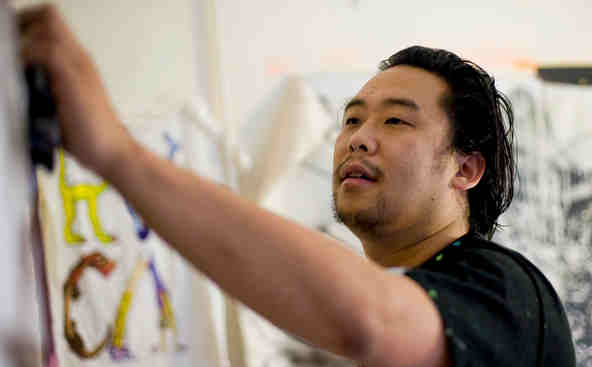