Elon Musk, big boss of Tesla and SpaceX, has made a serious warning about artificial intelligence. According to him, AI is a bigger threat to humankind than nuclear weapons.

He recently made the comments while speaking at a Southwest tech conference in Austin, Texas. He further suggested that there should be a regulatory body that will oversee the development of super intelligence – before it’s too late.

Musk has earned criticisms for “fear-mongering” but he stays firm about his views.

His response? He thinks they are “fools”.

“This tends to plague smart people. They define themselves by their intelligence and they don’t like the idea that a machine could be way smarter than them, so they discount the idea — which is fundamentally flawed.”

There is great reason to be concerned, according to the tech genius. 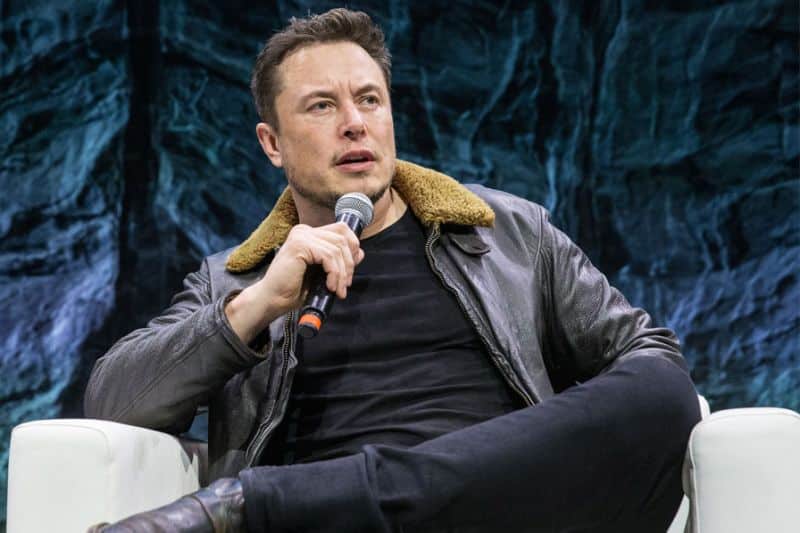 “I am really quite close, I am very close, to the cutting edge in AI and it scares the hell out of me. It’s capable of vastly more than almost anyone knows and the rate of improvement is exponential.”

To illustrate his point, he mentioned machine intelligence drastically grows, such as in the case of AlphaGo Zero, an AI system created by London-based tech firm DeepMind, which learned to play an old Chinese strategy game called Go “without any human intervention,” the reports said.

“So the rate of improvement is really dramatic. We have to figure out some way to ensure that the advent of digital super intelligence is one which is symbiotic with humanity. I think that is the single biggest existential crisis that we face and the most pressing one.”

Musk believes that forming a governing body is important – before it’s too late. 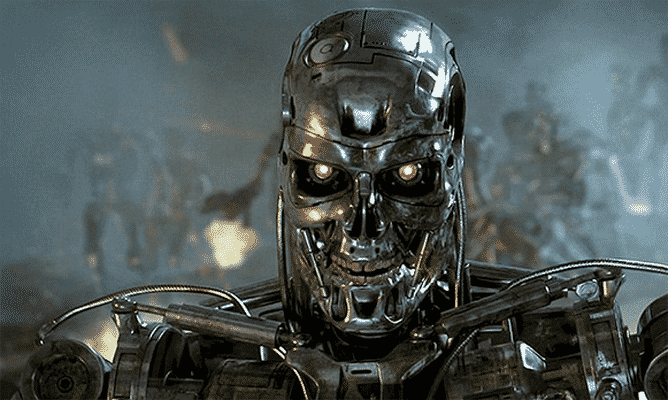 “I am not normally an advocate of regulation and oversight — I think one should generally err on the side of minimizing those things — but this is a case where you have a very serious danger to the public.

“It needs to be a public body that has insight and then oversight to confirm that everyone is developing AI safely. This is extremely important. I think the danger of AI is much greater than the danger of nuclear warheads by a lot and nobody would suggest that we allow anyone to build nuclear warheads if they want. That would be insane.

“And mark my words, AI is far more dangerous than nukes. Far. So why do we have no regulatory oversight? This is insane.”

Watch the video below to learn more: