As soon as we started going to school, or even before that, we were already taught about heaven and hell. Most of us took those as physical places we can actually set foot on until teachers taught us that they were just representations of what might be our fate after death.

However, experts now claim that they have found the gates of hell. And like they said, it’s unimaginably hot in there, and it probably might be as they’re pointing at Saudi Arabia as our entrance to hell. 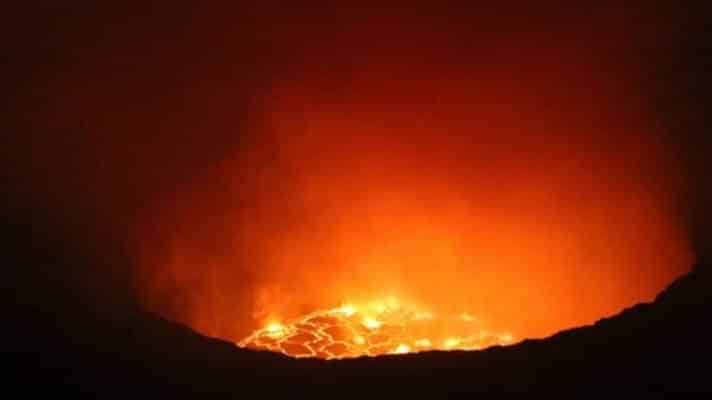 Archaeologists have recently discovered what they call the “gates of hell” which they found out to be thousands of years old in an inhospitable region of Saudi Arabia. They found hundreds of these gates which are located around little domes of lava.

Experts approximate the gates to be 40 feet to 1,700 feet length each, and guess that the structures withstood years and years of wear and tear. However, the archaeologists remain uncertain about what’s behind the gates, considering there’s no other discernible utility present within the area. 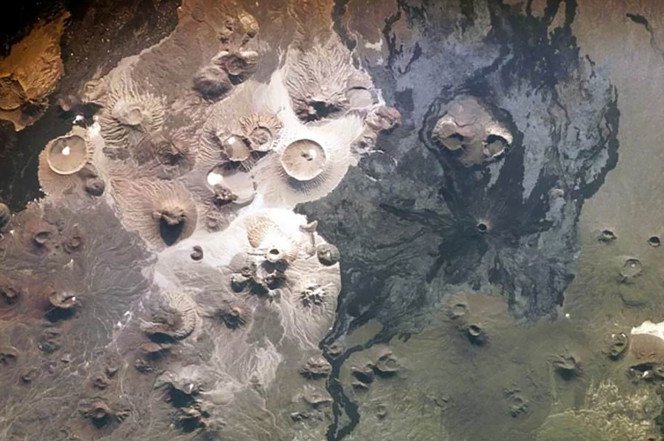 Lead researcher of the “gates of hell,” David Kennedy, from the Western University of Australia said the structures were built on the lava fields while they were still active. He wrote on a paper:

“The gates are found almost exclusively in bleak, inhospitable lava fields with scant water or vegetation, places seemingly amongst the most unwelcoming to our species.”

Studying the images, the structures were made in lava domes. 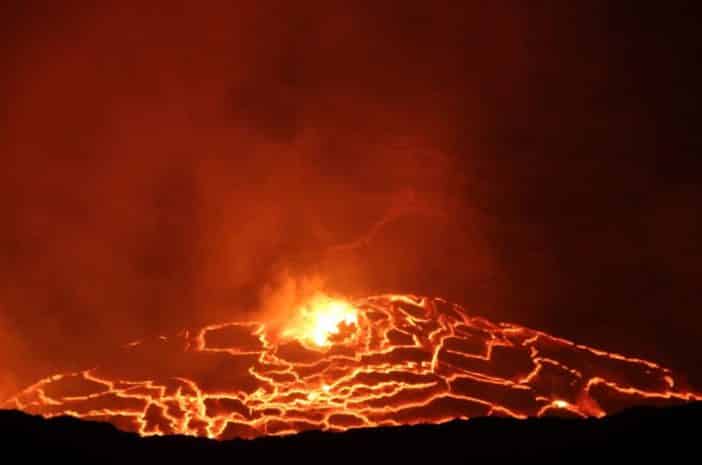 The team of researchers discovered the gates using satellite imagery. With their bird’s-eye view, they were able to identify 400 gates in the area along with other man-made structures like animal traps and wheel-shaped objects whose purposes are yet to be explored. The team’s best guess is that the structures were built around 9,000 years ago.

The team is yet to visit the site to see if their assumptions about the gates of hell are correct. 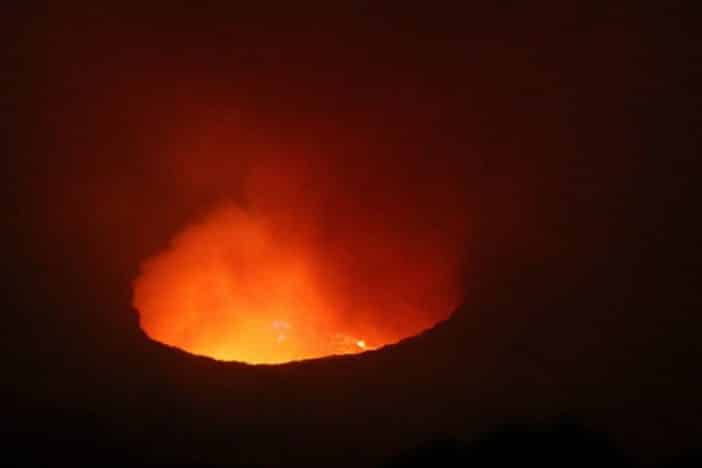 Nothing is certain yet about the structures, but the archaeologists are to commence further expedition to investigate and perhaps find clues about the purpose of the gates. They aim to find explanations on why the structures were built and what they might have been used for in the past. The discovery and the location are pretty mysterious that the best guess for the structures is that they are indeed the gates of the so-called hell.