People who are against vaccinations have become more than an annoyance. According to the World Health Organization (WHO), they are now considered among the top “threats to global health” in 2019.

WHO recently revealed a list of some of the world’s top health threats and identified anti-vaccination as one of our serious problems. The agency declared that “vaccine hesitancy threatens to reverse progress made in tackling vaccine-preventable diseases.” 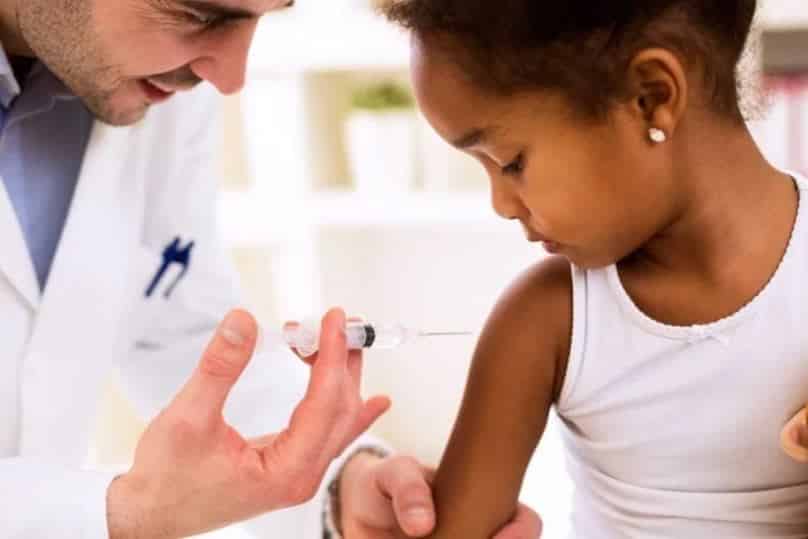 In the past years, certain health problems such as polio and diphtheria have become “rare in the U.S.” reported Fox News, because of vaccination. Fast forward to the present, however, and we see some parents opposing the idea of having their children vaccinated.

The federal agency Centers for Disease Control and Prevention (CDC has also warned against the practice, saying that “diseases that are almost unknown would stage a comeback” if the issue is not addressed. 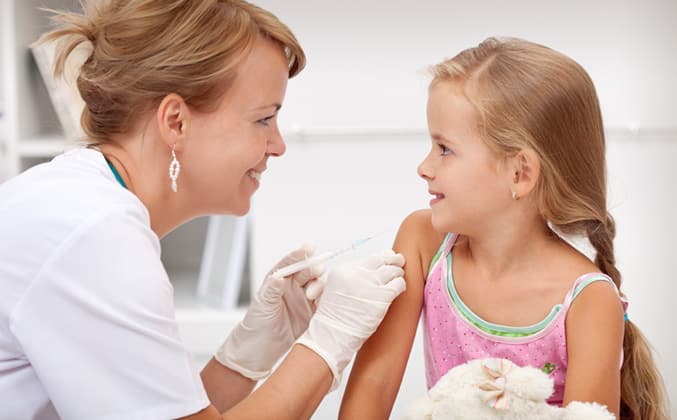 According to a report, around 100,000 children have not received shots against 14 different types of illnesses that can be prevented by vaccination.

There are, of course, many reasons behind the disturbing movement. Although some point to the fact that they do not have proper insurance coverage, this is not a valid concern because the government spends for the vaccines of uninsured kids. Meanwhile, there are other anti-vaccination parents who falsely believe that certain vaccines causes autism among children – a claim that has been proven wrong over and over by experts in the medical field.

WHO further detailed that among global health threats are air pollution, climate change, an expected global flu pandemic, along with diabetes, HIV and others.

What can you say about this topic, our dear readers? Are you for or against child vaccinations? And why? Share your thoughts with us by leaving a comment below!