Women all over the world deal with unwanted attention, sexist comments, catcalling, and hostile sexual advances. It doesn’t help that women are subjected to victim-blaming when they complain about the harassment. Now, women in China have access to gadgets that could put an end to their misery — the “anti-pervert” flame-throwers.

The pen-sized gadgets are about 7.8 inches long. Each of them can easily fit into women’s bags. Evidently, they can shoot flames of up to 9.5 inches to 29 inches with just the press of a button. 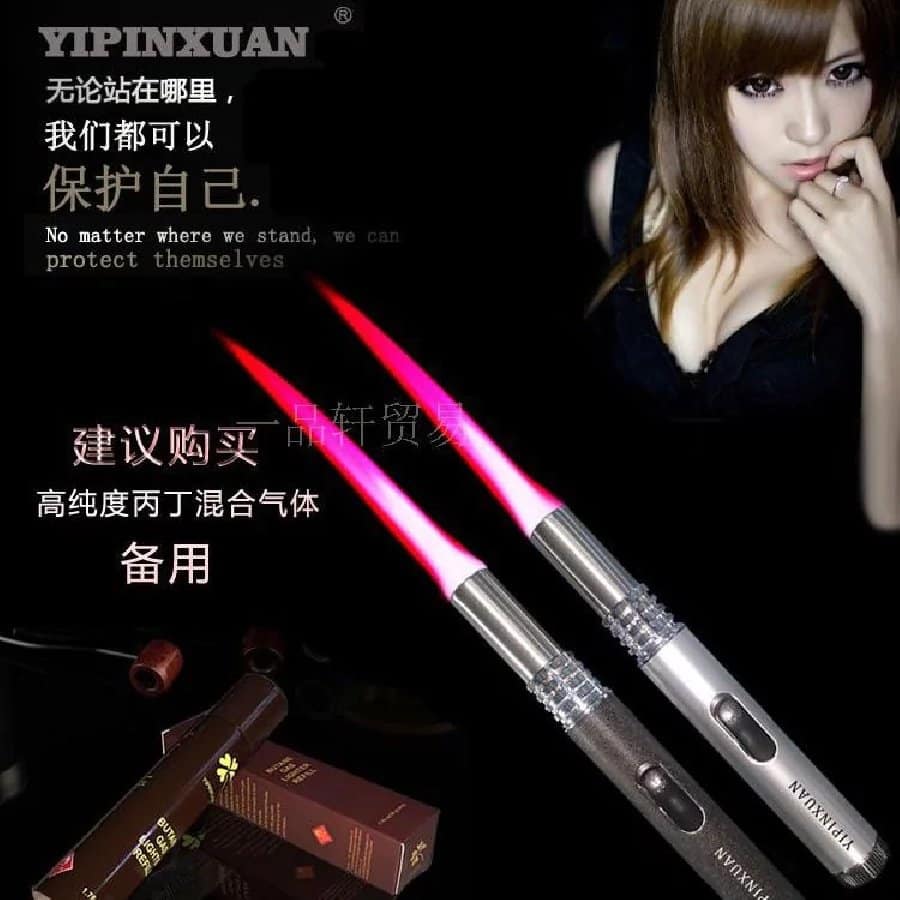 Source: Yipinxuan ad (via The Telegraph)

Moreover, the flame temperature is said to go as high as 1,800°C. The gadgets likewise have adjustable nozzles. That means they can be aimed at multiple angles.

Beijing Youth Daily has even noted that vendors have been boasting that the miniature flame-throwers could “scald or even disfigure an attacker and leave permanent scars.”

It's now considered a must-have. 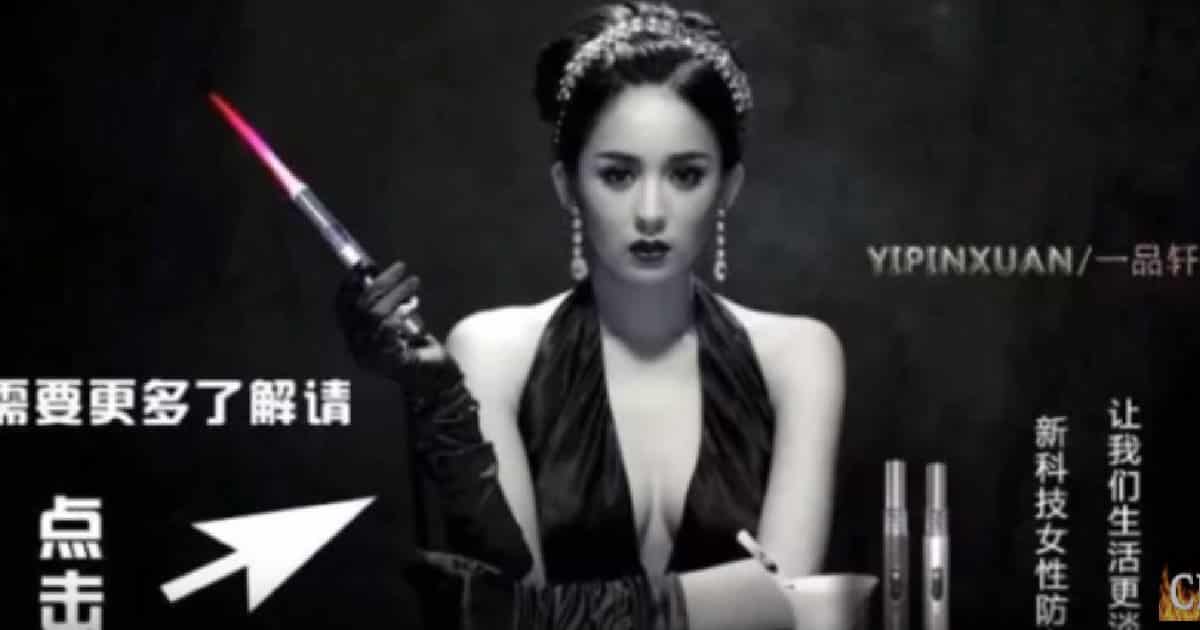 In the South China Morning Post report by Zhuang Pinghui, it was revealed that the gadgets are priced at 90 yuan to 300 yuan (US$13 to US$44) each. The report noted that one merchant on the online shopping site Taobao said it had sold 300 of their anti-pervert flame-throwers in a span of 30 days.

However, the Chinese police aren’t exactly convinced that the gadgets are the wisest solution to the pervert problem.

As Neil Connor reported in The Telegraph.:

“Police told Chinese media that it is ‘technically illegal’ to send the devices to customers through the postal service.”

Can women handle this easily? 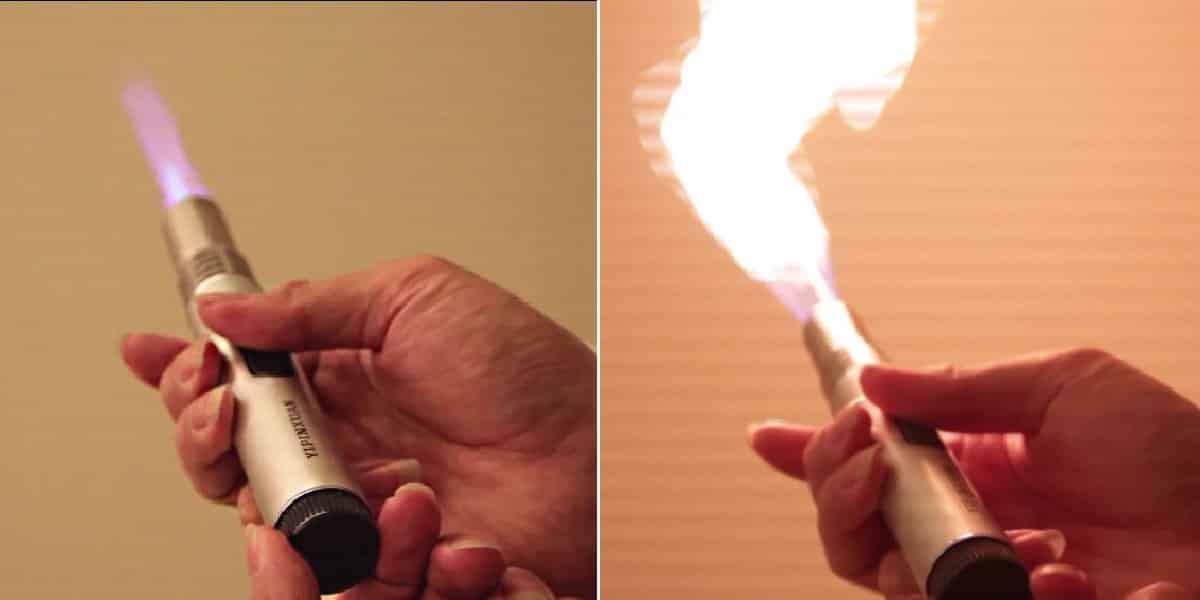 In fact, The Telegraph story further pointed out: “Concerns have also been raised that the devices can cause injury to the person carrying them, as the switch can be accidentally turned on while it is in a handbag.”

Watch the device in action here:

Nevertheless, the miniature flame-throwers now seem to be at the peak of their popularity. Apparently, women would probably prefer to take the risk rather than be vulnerable to catcalling and sexual harassment. Meanwhile, vendors are taking advantage of the literally hot trend.