As if it wasn’t strange enough that this pair of twins share the same boyfriend, the girls are telling us that both of them are planning to get married with him soon.

Identical twins Anna and Lucy DeCinque are hoping to tie the knot with Ben Bryne whom they met on Facebook about 5 years ago. 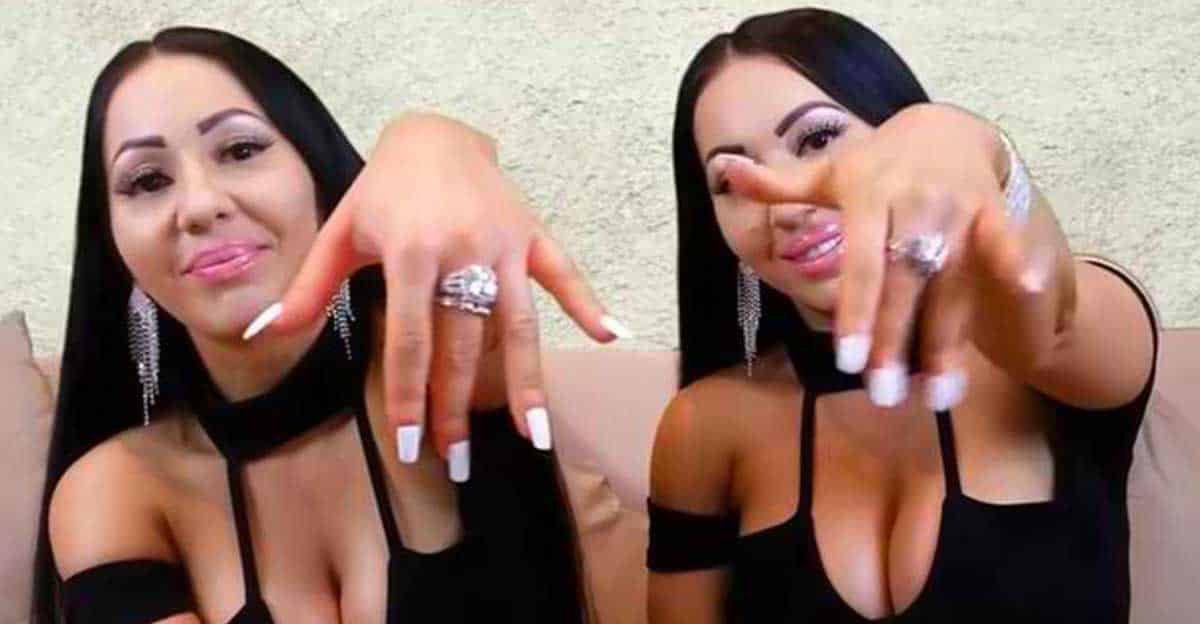 The sisters from Perth, Australia are planning to travel all the way to Tucson, Arizona to make the marriage possible. This is because despite the fact that Arizona’s constitution prohibits polygamy, it does not implement any punishments at all.

“We’ve been with him for five years so he’s twinning and winning… We do want to marry the same man and his name is Ben.

“And now we’ve been thinking, how is that going to work? Many debate is it possible? Can it really work? I don’t really know.

“We’ve actually heard in Tucson [America] you can get married.”

In a TV interview, the twins revealed they sleep with Ben at the same time. 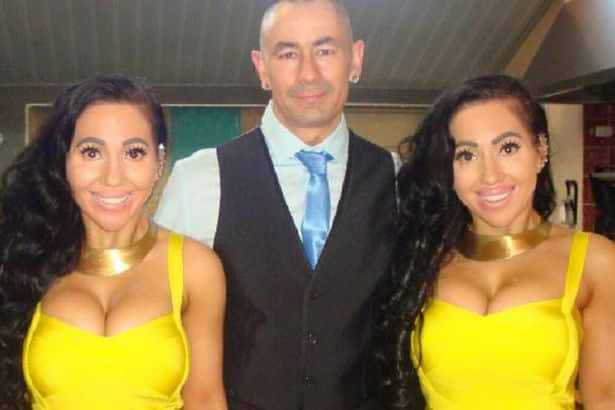 During an interview with ITV’s This Morning hosts Philip Schofield and Holly Willoughby, the sisters straightforwardly admitted that they share the same bed with Ben.

“We’re in the mood at the same time. He’s a lucky guy, He needs double the energy, he gets double the love and double the attention.”

The twins even defended “We’re not hurting anyone and it makes us happy.” 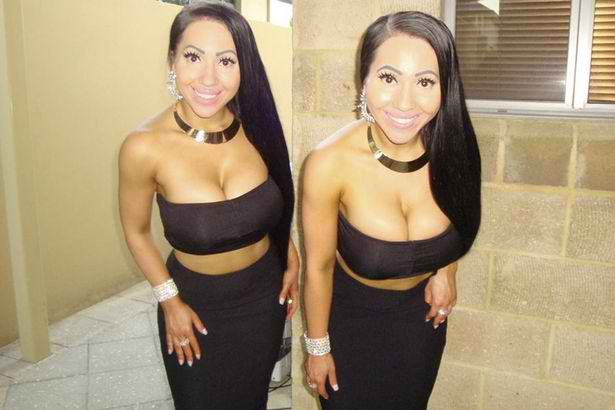 “We’re always going to be together. Because we’re with each other 24/7 of our lives it’s so much easier to share a boyfriend,” they said.

Meanwhile, a Japanese prank show featured the twins and called them the ‘world’s most identical twins’ when a facial recognition technology failed to tell the difference. A Mirror report, on the other hand, tells us that the sisters have spent huge amounts of money on cosmetic surgery so they can look as identical as possible. They’ve had breast implants, fake eyebrows, lip fillers, and others.